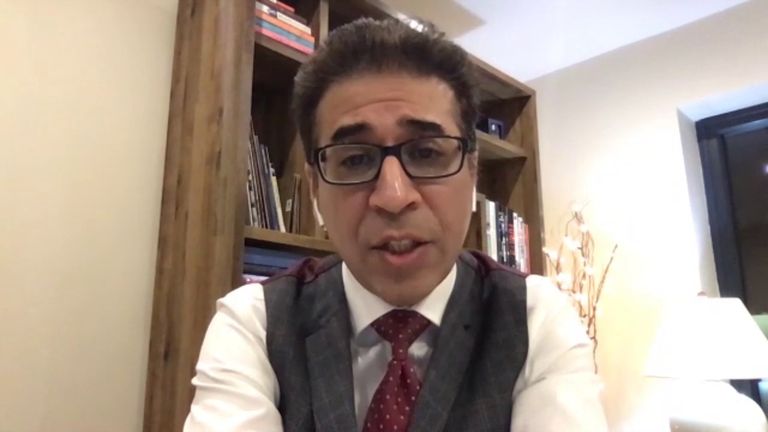 The president of Indian Super League (ISL) side Odisha FC has told Sky Sports News the club had to take decisive action and sack Stuart Baxter after the Englishman used an offensive analogy about rape to criticise a refereeing decision.

Baxter, 67, sparked outrage after his post-match interview after Monday's 1-0 loss to Jamshedpur when he said "one of my players would have to rape someone or get raped himself if he was going to get a penalty".

The club issued a swift condemnation of their head coach's comments and announced they had terminated Baxter's contract with immediate effect early the following day.

"Look, it has been a very difficult 48 hours," Athwal told Sky Sports News.

"The comments were totally unacceptable, irrespective of whether it is football or any other industry.

"It's very important in today's climate that we set a good example, the right example, and the comments were certainly not in keeping with our values and our philosophy.

"We are a very inclusive football club and as a result we had to take decisive and immediate action."

Sky Sports News broke the story that Athwal - one of the country's most experienced British South Asian football executives - had joined Odisha as president, becoming the first British Indian to take up such a role since the inception of the ISL. 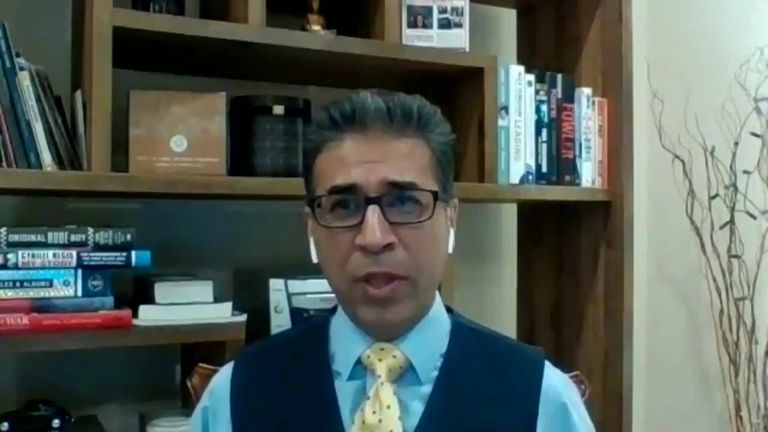 Less than a month into his tenure, Athwal finds himself managing a crisis not of his own making. The former Watford commercial director says he has never faced a situation quite like this one during his career.

"In 26 years of working in football, I've never had to deal with a situation such as this," he said.

"I've worked in all of the English leagues most of the Scottish leagues and I'm no stranger to making difficult decisions, which is why I was brought into Odisha Football Club.

"We will not shy away from our responsibilities and we feel under the circumstances, we feel we have taken the right, appropriate and only course of action."