Danny Rose 'can't wait' to quit football because of racism

'There's so many politics and whatever in football and I just can't wait to see the back of it, to be honest'

Danny Rose says he "just can't wait to see the back of football" because of how the authorities deal with racism.

The 28-year-old - who discussed the issue for the first time after his side Tottenham's 2-0 victory over Crystal Palace on Wednesday night - described the current punishments as "a farce" and admitted: "I have had enough."

He said he even expected to be racially abused when playing for England in Montenegro last month, but did not want to speak out after the game and take the gloss off his team's 5-1 victory.

Rose, who along with Callum Hudson-Odoi were targeted during the Euro 2020 qualifier, believes nothing will be done to combat the problem while offending countries are fined the amount "I probably spend on a night out in London".

"I have had enough," he said. "At the minute, how I've programmed myself now, I just think that I've got five or six more years left in football and I just can't wait to see the back of it, seeing how things are done in the game at the minute.

Obviously it's sad but when countries only get fined what I probably spend on a night out in London then what do you expect?

"I feel I've got five or six more years left and I just want to enjoy football as much as I can.

"There's so many politics and whatever in football and I just can't wait to see the back of it, to be honest.

"Obviously it's sad but when countries only get fined what I probably spend on a night out in London then what do you expect? When the punishment's not as harsh...

"You see my manager [Mauricio Pochettino] get banned for two games for just being confrontational against (referee) Mike Dean at Burnley. 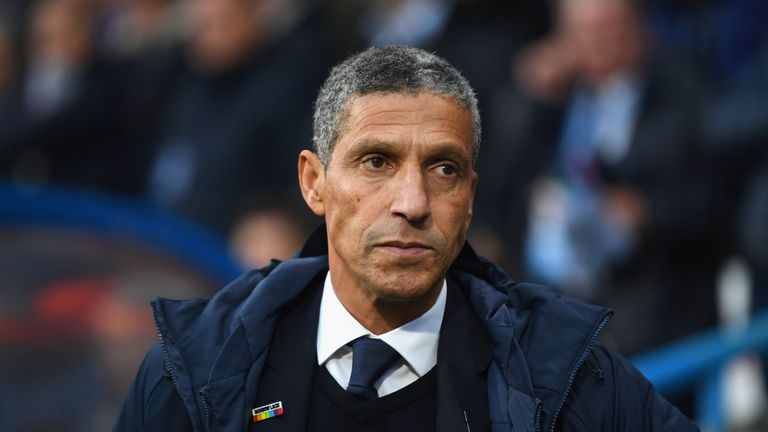 "But yet a country can only get fined a little bit of money for being racist. It's just a bit of a farce at the minute.

"That's where we're at now in football and until there's a harsh punishment there's not much else we can expect I don't think."

Rose and Husdon-Odoi were subjected to monkey chants from the Montenegro fans during the 5-1 win and while the Chelsea winger and Raheem Sterling, who was not abused, spoke out after the game, Rose kept his counsel.

He said that he did not want the focus to be taken away from England's impressive week, where they also beat Czech Republic 5-0, and he was expecting to be racially abused, having been on the receiving end when playing with England Under-21s in Serbia several years ago. 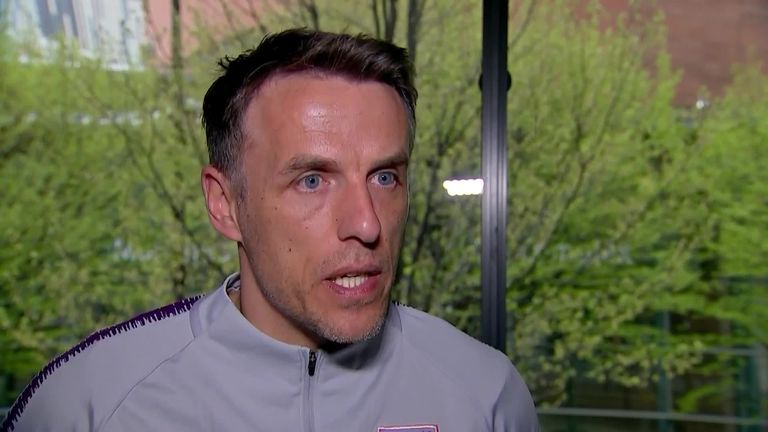 "We won and we'll just wait for whatever punishment if any punishment happens, and just wait and see what happens.

"I wasn't upset. I just didn't want the focus to be on me.

"I have to say it was a very small minority out of the fans that were doing the chants so I didn't want the post-match to be about me.

"I wanted everybody to focus on the good week that we had with England. We scored 10 goals and it was a great performance over two games. 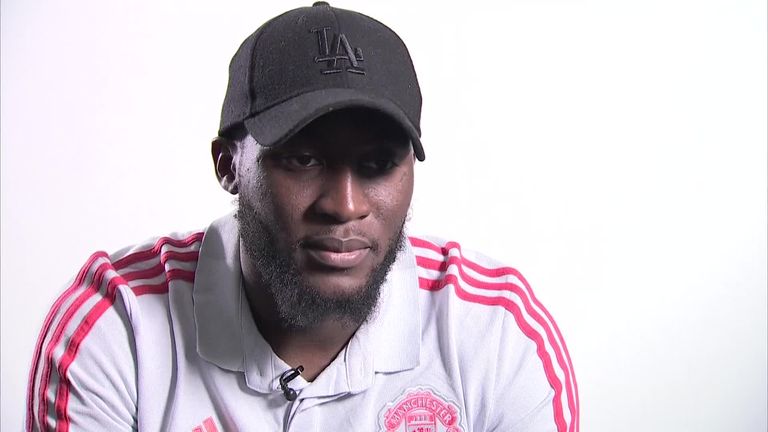 "I just didn't want to speak to put any focus on me, that was all.

"I played in Serbia about eight years ago and it happened there so I sort of thought it was a possibility it may happen again, and it did.

"It didn't affect my game. I'm a big boy now. Three points obviously isn't the most important thing when you're going through things like that, but I just wanted the team to get three points and we just move on and get out of Montenegro as quickly as possible."

The unsavoury scenes in Podgorica do at least appear to the be the catalyst for change as managers, including Gareth Southgate and Pochettino, have spoken about taking their side off the field if racist incidents occurred again.

That is one aspect that pleases Rose.

"Yeah, I was over the moon [at Pochettino's response]," he added.

"I spoke to Gareth after the game. I didn't mention it at half-time so he wasn't aware of what was happening until he heard it right at the end.

"The manager was a bit upset to be fair because he said it's the first time he's been involved in something like that, and he said he didn't know what the right course of action was to do.

"He said he was fully behind me if we wanted to walk off. I appreciate that but as I said I just wanted to get the three points and get out of there as quickly as possible."