Bale says he would join collective social media boycott if "everyone did it at once"; Wales team-mates Rabbi Matondo and Ben Cabango received online abuse on Saturday; former Arsenal forward Thierry Henry recently called social media "too toxic to ignore" and disabled accounts 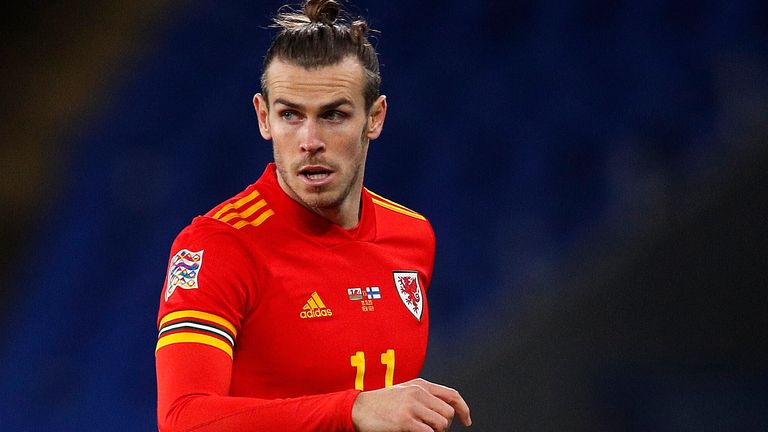 Wales forward Gareth Bale says he would be prepared to join a social media boycott to tackle online abuse after Rabbi Matondo and Ben Cabango were racially abused on Saturday.

Police in Cardiff are currently investigating the origin of the abuse aimed at Cabango and Matondo following Wales' win over Mexico.

After the game, Matondo took to Twitter to post a screenshot of racist messages he had been sent on Instagram. He said: "And it continues... another week of @instagram doing absolutely nothing about racial abuse.

In response, a spokesperson for Facebook - which owns Instagram - told Sky Sports News: "We don't want racist abuse on Instagram and have removed the accounts that sent these messages to Ben Cabango and Rabbi Matondo this weekend."

Last week, former Arsenal forward Thierry Henry described racism on social media as "too toxic to ignore" and over the weekend, he disabled all of his accounts following the recent instances on the platform. 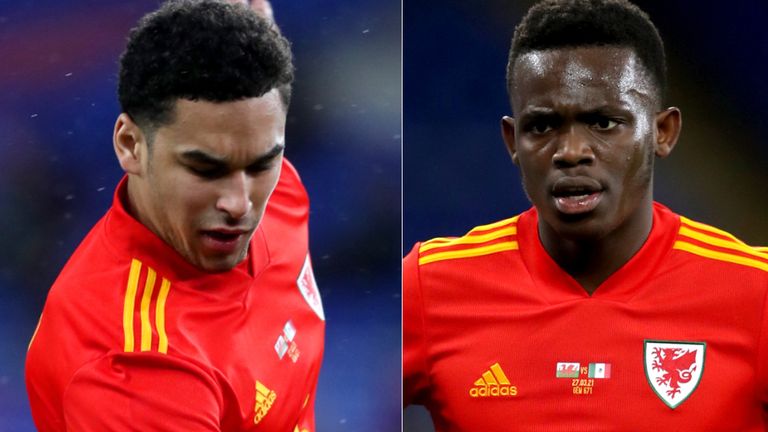 When asked if he would consider boycotting social media platforms, Bale said: "If everyone did it at once, not just one or two people, I would.

"If it was a campaign where a lot of influential people in sport and other forms of life on social media make a statement, then I think it could help.

Cabango and Matondo join a growing list of black players who have been subjected to online abuse in recent weeks. Manchester United quartet Anthony Martial, Axel Tuanzebe, Marcus Rashford and Fred have all been targeted, with the latter saying "we cannot feed that culture" after being racially abused last weekend.

Bale, speaking ahead of Wales' World Cup Qualifier against the Czech Republic on Tuesday, specifically addressed the messages sent to his team-mates and argued social media needs accountability. 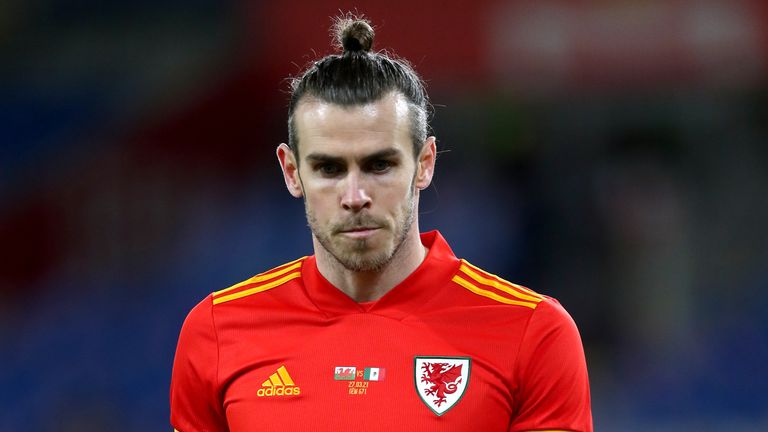 "It wasn't nice to wake up on Sunday to hear these things," Bale said. "Ben, Rabbi and anyone else knows we are here to support them, we are behind them and if they need to talk to us at all we are here.

"It's very disappointing and something needs to happen in terms of the social media companies. To get an account, you need to put your passport in.

"I think that will stop people saying things because then you will be able to trace them down and hold them accountable."