Roy Keane: Everton and Jordan Pickford's time-wasting was disgraceful - but I get it

Everton's 1-0 victory against Chelsea helped their bid to get out of the Premier League relegation zone; Sky Sports pundit Roy Keane deemed their time-wasting tactics 'disgraceful', but admits he understands why they were employed 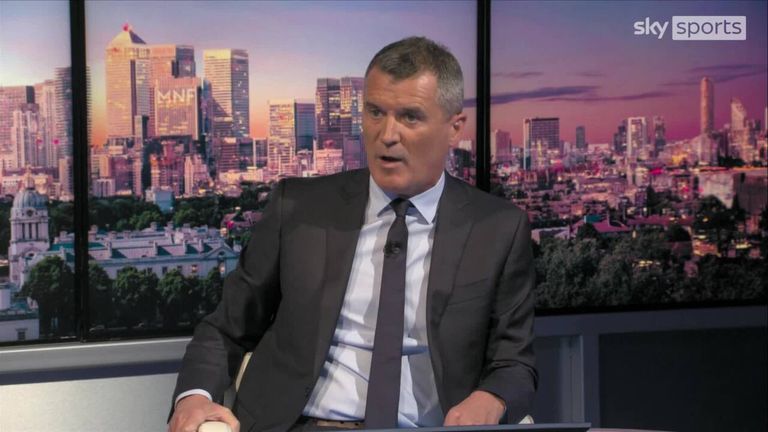 Roy Keane described Jordan Pickford's time wasting in the win against Chelsea as 'disgraceful', but says he understands why he did it.

Roy Keane described Everton’s time-wasting tactics as “disgraceful” in the 1-0 win over Chelsea at Goodison Park, but admitted he “gets it”.

Everton are 18th in the Premier League table, just two points behind Leeds and Burnley outside of the relegation zone with a game in hand on both. Burnley enjoyed a hard-earned 2-1 comeback victory over Watford on Saturday, meaning the pressure was on for Frank Lampard and the Toffees to get a result.

Richarlison's second-half goal at a raucous Goodison Park gave them victory, but speaking on Monday Night Football, Keane said some of the delays in play, prompted by Everton, left a sour taste.

Keane said: "Every time there was an injury, they were staying down for ages. Pickford made some great saves, but his time-wasting was disgraceful.

"But I totally get it. They must win a game of football. I think where Everton are, you're fighting for your lives, fighting for survival, for Frank, the players and for the supporters yesterday."

FREE TO WATCH: Highlights from Everton's win against Chelsea in the Premier League.

Everton have only won two out of their last six games - the other coming in a 1-0 victory against Manchester United, also at Goodison Park. Keane suggested the home atmosphere may have a big part to play in Everton's bid for survival.

He said: "The atmosphere, it was electric. Before the game, I thought Everton were in big trouble, but after being at Goodison, I'm thinking that Everton will stay up.

"I know they have got away games, but they're in form with that atmosphere, the players simplify it and get behind the ball. Their pressing awarded them that goal.

"That spirit, that energy, and I think the defenders would be delighted that they haven't got that responsibility of playing from the back.

"Their total focus is on just defending, when it goes back to the keeper, they can go up the pitch and they can enjoy defending, but not worry about the other side of it." 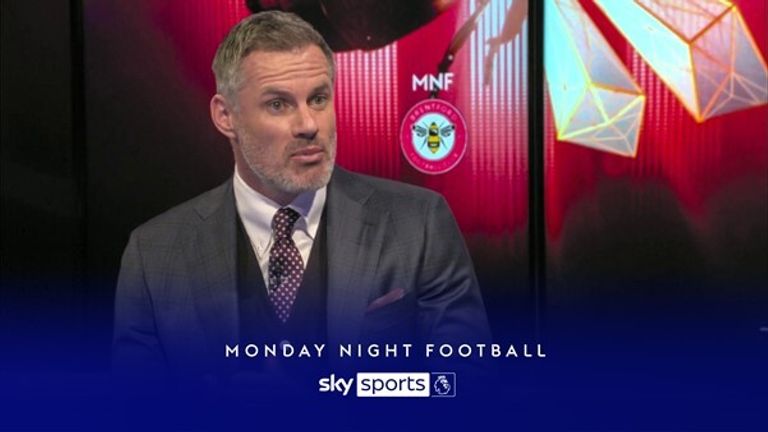 Jamie Carragher identifies Everton's more direct approach under Frank Lampard as the main reason for their upturn in form.

Carragher said: "What's really jumped at me was how direct Everton were in those two games. Just look at Jordan Pickford's pass map. He's had the ball 44 times and he's gone long every single time.

"Now that is a complete change for Frank Lampard in terms of his philosophy and how he's gone about things at Everton. Now, the interesting thing for me is: will that continue?

"What they did - and I have said it a lot doing this show for seven or eight years, Everton football. I've known that ever since I was a kid. But Goodison Park, going long, getting on second balls and being aggressive.

He added: "It's not pressing mad. A lot of the time it's just that mid-block there... and when they were in the position to press, they pressed! Richarlison did brilliantly and it was a great finish."