All four English sides qualified for the knockout stages of the Champions League; Manchester City, Chelsea and Tottenham are seeded, but Liverpool are not after finishing as runners-up; Celtic and Rangers both exit the competition at the group stage

All four English teams qualified for the Champions League last 16 but both Scottish sides exited the competition at the group stage.

Chelsea, Manchester City and Tottenham are through to the last 16 as group winners to be seeded in Monday's draw, while Liverpool qualified as runners-up and will be unseeded.

But Celtic and Rangers are out of Europe altogether as they both finished bottom of their groups without a win.

Which teams qualified for the last 16? 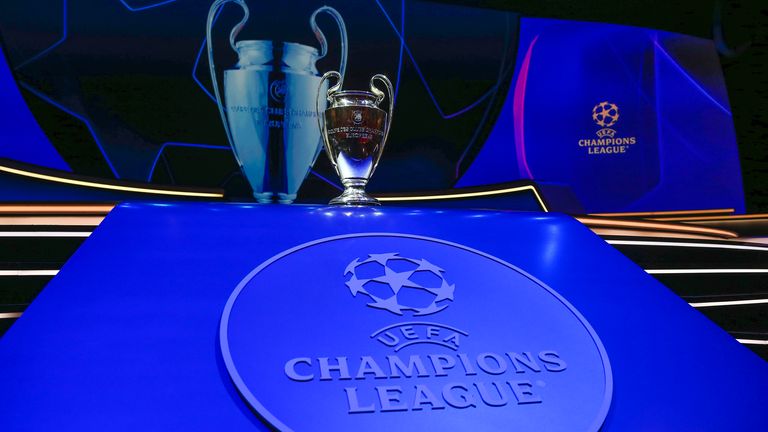 The Soccer Special panel discuss which sides the English clubs will want to avoid in the draw for the last 16 of the Champions League.

The draw will be held at 11am on Monday, November 7, at the House of European Football at UEFA headquarters in Switzerland. You can follow it live on skysports.com and in the Sky Sports app.

So how did things finish across all the groups?