The Magic Man is back with his Premier League predictions after the FA Cup weekend.

Merse had an average week last time out, predicting five results and one perfect score as Leicester beat Watford 2-0.

But who is he tipping for the midweek round of fixtures? Read on...

Remember, there is a full midweek schedule in the Premier League - and you can watch the goals as they go in on your mobile with the Sky Sports app.

Southampton have produced some good performances in the last couple of weeks. It's been much better from Mauricio Pellegrino's side but they are still in the bottom three. They desperately need a result here but it won't be easy against Brighton.

Chris Hughton's side were beaten 4-0 by Chelsea but I thought they were very unlucky in that game. It certainly wasn't a 4-0 game.

The pressure is fully on Southampton in this game. If they don't get a result the manager will be under severe pressure. It's okay winning in the cup but when you are in the bottom three you need Premier League wins and that's not easy, but I'm backing Southampton, with home advantage, to use their experience to pick up victory.

There's a lot of talk about Chelsea at the moment but things are not that bad. They've lost just one game out the last 16 in the league but they are getting pelters from all sides at the moment.

It's only because Manchester City are doing so well that there's so much scrutiny on Chelsea. Antonio Conte's side would have a good season if it wasn't for what was going on at the Etihad. City have made all the other teams' seasons look pretty average really.

However, I expect them to win this against a Bournemouth side in a relegation battle and lacking in confidence. Eddie Howe's side do have a go away from home but it won't help them here. 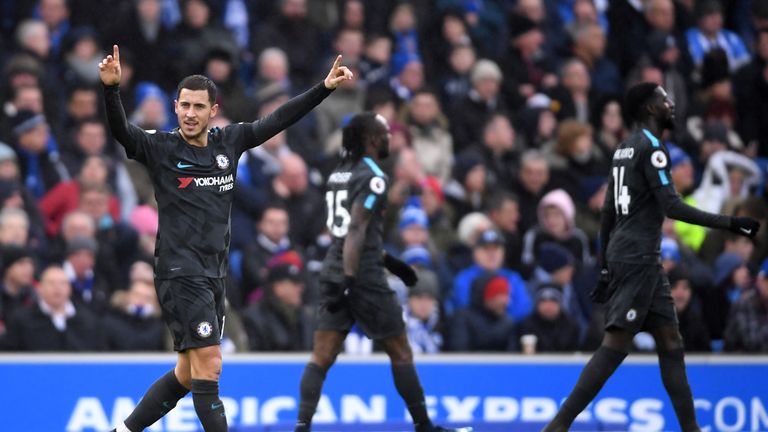 Everton desperately need a result. They had that run where we all thought they'd be fine but they are right back in the relegation scrap for me. They've had a couple of really bad results recently - they were very fortunate to draw with West Brom at home recently - and I think their poor form will continue against Leicester.

Claude Puel's side will set up on the counter-attack and Everton, at home, will have a go. The crowd will push them forward but that will play into Leicester's hand because of how well they counter-attack. The likes of Jamie Vardy and Riyad Mahrez will also be fresh after being rested at the weekend so I can't see anything but an away win.

This is another massive football match. Newcastle went out of the cup at the weekend so it's another year without a trophy. They'll be under pressure to bounce back against Burnley at St James' Park.

Burnley have hit a bit of a brick wall of late. Their results have started to level out after what was an unbelievable start to the season. However, I thought they were very unlucky against United and could have even sneaked a draw. With another performance like that, I'm backing them to sneak a win. 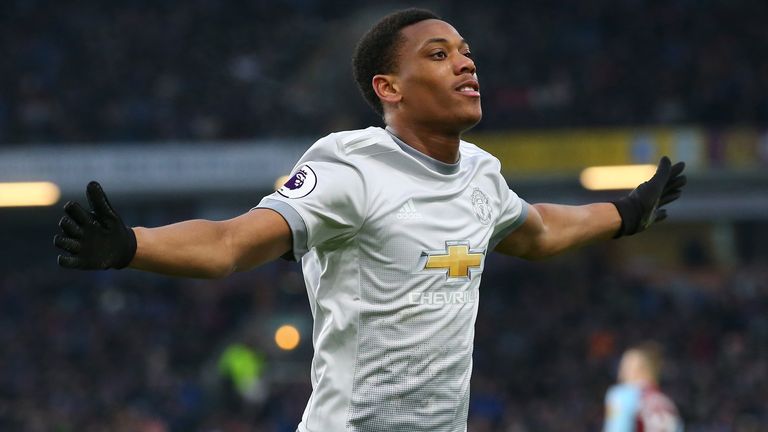 West Brom have done really well recently. I know when Alan Pardew first came in their results didn't pick up straight away but their performances did. They just weren't getting much luck but now they are and the results have followed.

However, this is a bit of nightmare game for them. I can never back against Manchester City at home and expect them to wrap up a convincing win. 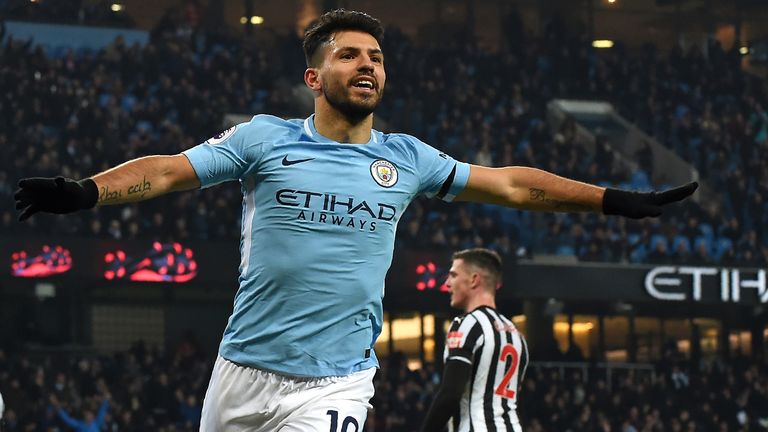 I watched United at Burnley and they were very efficient. They weren't really playing free-flowing attacking football and they struggled to break Burnley down. This will be a difficult game for them because I just can't see how they will outscore Spurs.

Jose Mourinho will go to Wembley and set his side up not to get beat. With Alexis Sanchez on board that little bit of extra quality gives them a big chance but if Tottenham can get their full strength side out they'll be very difficult to stop.

Watford are really struggling at the moment. They sacked the manager and got Javi Gracia in quickly so they'll be hoping for a quick turnaround in fortunes. I think they're in real big trouble though. They're the team on a glass mountain with moccasin slippers on.

I expect Stoke to win this game comfortably to add to Watford's misery. 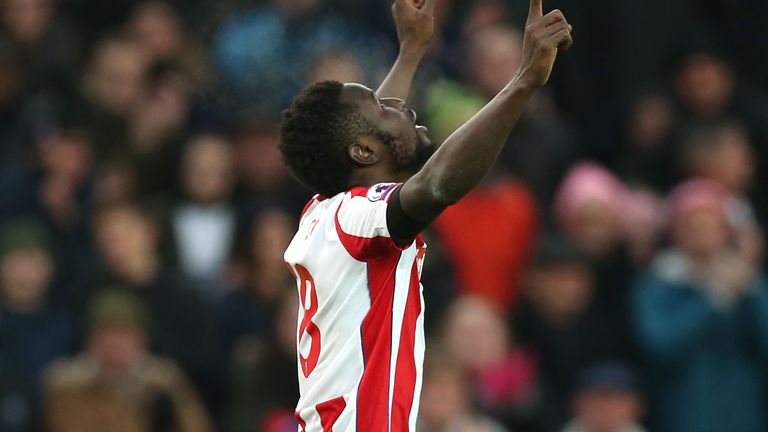 We could see the debut of Henrikh Mkhitaryan and if it was me, I'd definitely play him. Some people might say he hasn't had much football in recent months but with the way Swansea will set up, Arsenal will have a lot of the ball. They could have up to 70 per cent possession so his creativity will prove useful.

It was a very poor result for West Ham at the weekend. I really don't get it when Premier League teams go out to lower league opposition in the cup. I know the Premier League sides make changes but it really shouldn't happen.

This is a big football match for both teams. I'm going to forget about Crystal Palace's performance at Arsenal. They started so poorly and were blown away in the first 20 minutes but I'm expecting a better showing from them here. I picked them for victory at the Emirates so I have to keep faith with them here.

Huddersfield try and play out from the back a bit too much for me if I'm being honest. It's a great philosophy, don't get me wrong, but there's a line and I think they overplay a bit too much.

I know they beat Manchester United at home but when they've played against the other big boys, they've been blown away. West Ham also blew them away a couple of weeks ago so I think Liverpool, on the big pitch at the John Smith's Stadium, will just have too much for them.

Huddersfield won't play like Swansea did last week and Jurgen Klopp's side will exploit that.

Merse had an average week last time out, predicting five results and one perfect score as Leicester beat Watford 2-0.

But who is he tipping for the midweek round of fixtures? Read on...