Tournament is due to be hosted across 12 different countries, with both semi-finals and the final at Wembley; host cities have until April 5 to confirm number of fans allowed; England boss Gareth Southgate says country is "well placed" to host

The Football Association (FA) says there are no plans to host additional Euro 2020 games, despite Prime Minister Boris Johnson claiming the UK has made offers to UEFA.

For the time being, UEFA remains intent on hosting the tournament in the 12 cities originally named, which include Amsterdam, Baku, Dublin, and Rome. 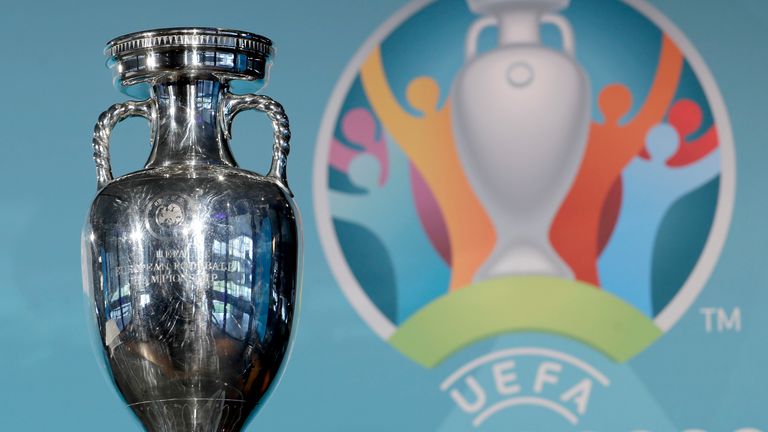 "Then everything else is a bit up in the air, really. Of course, at the moment we're being told the tournament will stay in its current format.

"But as a team, we've got to remember that just hosting is not a great guarantee of success. There's only France, really, that have done that in European Championships, hosted and won.