After Ole Gunnar Solskjaer began his reign as permanent Manchester United manager with a win over Watford, Gary Neville looks at how the Norwegian can bridge the gap to Liverpool and Manchester City this summer ahead of their Sky Live game at Wolves on Tuesday…

United have struggled in that department in the past couple of years. That gap in knowledge between manager and boardroom, in terms of the recruitment side of things, needs filling. 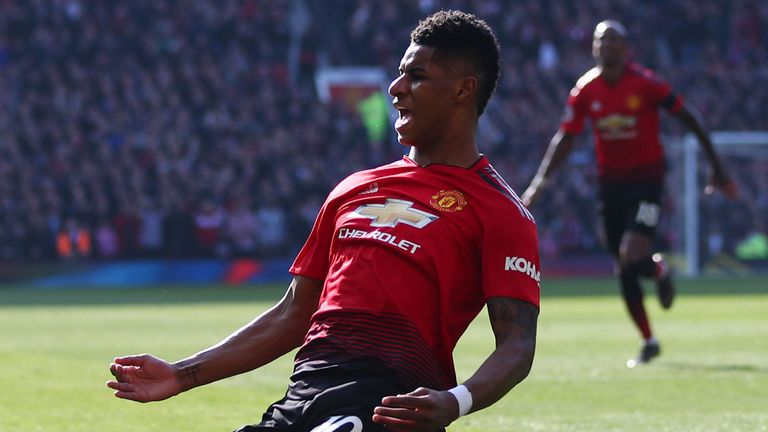 I've said before they need the best-in-class recruitment and technical support in behind the manager, or else it will continue to fail.

Over the last six or seven years, United have put £700m into that squad, and they're still falling well short of where Liverpool and Manchester City are at the moment - they're 16-18 points behind.

So what you have to look at is how United bridge that gap, and yes they will do that through the spirit that Solskjaer has created, but they have to get better players on the pitch that can compete with Liverpool and City to go along with some of the very good players they've already got. 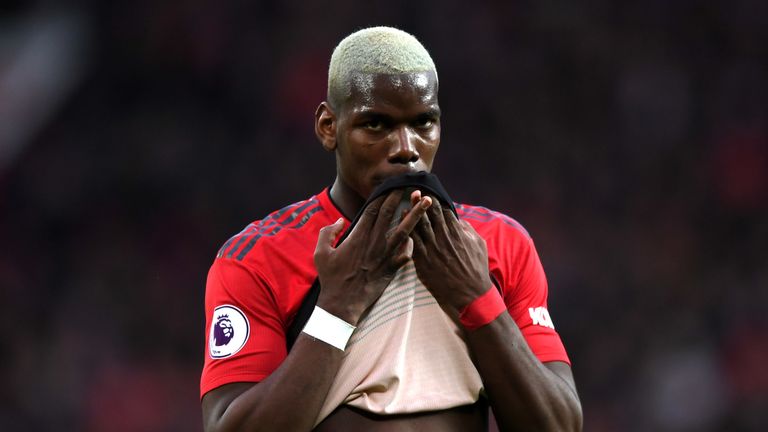 That needs a good 'wheeler dealer' behind the scenes, someone who can manage that situation. United haven't been brilliant at that in the last few years.

I think that's the big job. That's not Solskjaer's job, but it will determine the outcome of his success in terms of the future. 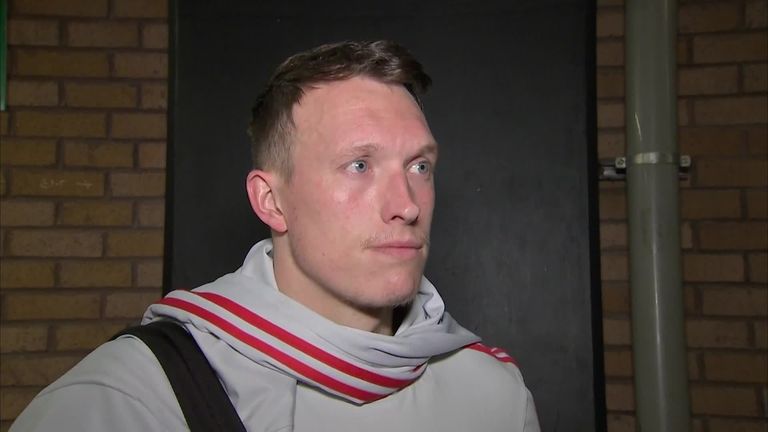 I know David Moyes (United's first appointment post-Sir Alex Ferguson in 2013) struggled in those eight months, but he was in some ways snookered before he started by the fact they didn't get the three or four targets they needed in the summer. When he started the squad went stale on him - it was an aging squad as well.

I think it's critical Solskjaer has the support financially, the support in resource to be able to do that job, and then allow him to do his job, while understanding there may be a good reason as to why he could be struggling to catch these two clubs that are currently at the top at the moment.