Both of these sides have well and truly put poor starts to the season to bed with a good sequence of recent results. QPR saw off Millwall in midweek and now have 10 points from their last four games and the pressure has definitely eased on Steve McClaren.

Norwich, meanwhile, have won their last two and appear to finally be turning the corner under Daniel Farke. That being said, I feel like QPR may just edge this one.

Aston Villa got a much-needed win against Rotherham on Tuesday to end their run of five games without one in the Championship and Steve Bruce would have been delighted to have seen new boys Tammy Abraham and Yannick Bolasie on the scoresheet.

Sheffield Wednesday's good run of form came to a halt at Nottingham Forest and they face another tricky game here. Narrow home win for me.

Derby did pretty much everything but score against Blackburn on Tuesday night, and Frank Lampard would have been a little frustrated as they came away with their first draw of the season.

Brentford should have been a few goals ahead as well before eventually being pegged back by Ipswich as they lost a little bit of ground on Leeds at the top. I think they'll make up for that by sneaking a win at Pride Park. 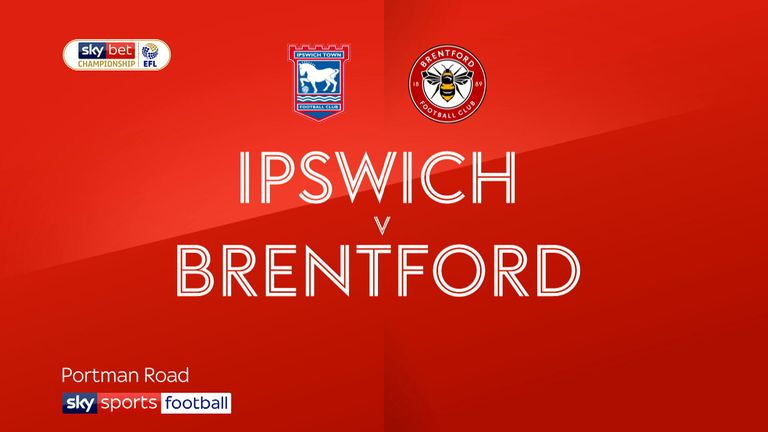 No Kemar Roofe or Patrick Bamford? No problem! Tyler Roberts, 19, was given his chance by Marcelo Bielsa up front and he well and truly took it with two goals against Preston on Tuesday night.

Birmingham are still without a win in the Championship this season but they've now drawn their last four in a row and six in total to keep themselves out of the relegation zone. This ought to be a home banker.

Middlesbrough got back to winning ways on Wednesday night as they comfortably beat Bolton at home. Tony Pulis' side have been imperious at the Riverside Stadium this season with four wins from four and no goals conceded.

Swansea were very unfortunate to lose to that Joe Allen goal in midweek against Stoke. They'll have another good go but I reckon that Boro will just overpower them and edge the three points. 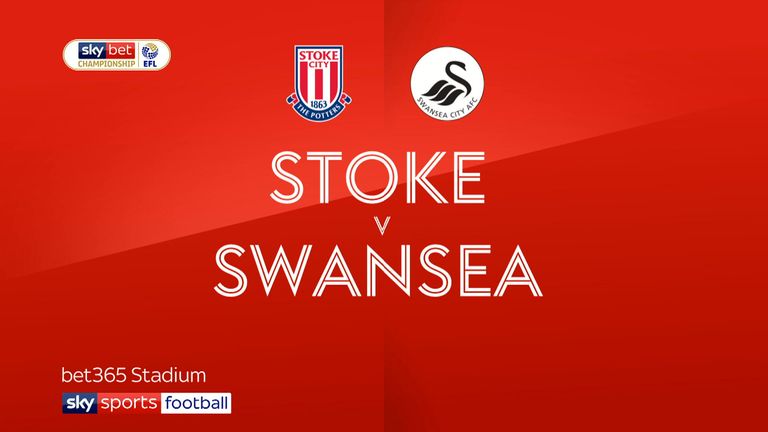 Barnsley were finally beaten in Sky Bet League One at the weekend, despite appearing to dominate for large periods at Coventry. They are still well placed, though, and will be confident of bouncing back.

Burton, meanwhile, have picked up a little bit after a poor start to the season and are starting to climb the table. They have been poor on the road, though, and I can't see them getting anything from Oakwell.

It's not been a good start to the season for Morecambe. They have now lost their last four games in a row and have scored just three times in Sky Bet League Two.

Macclesfield are one of the two teams that are without a win and only Notts County's dismal start prevents them from propping up the table. This is a must-win game for both, but for me the home side will just about edge it. 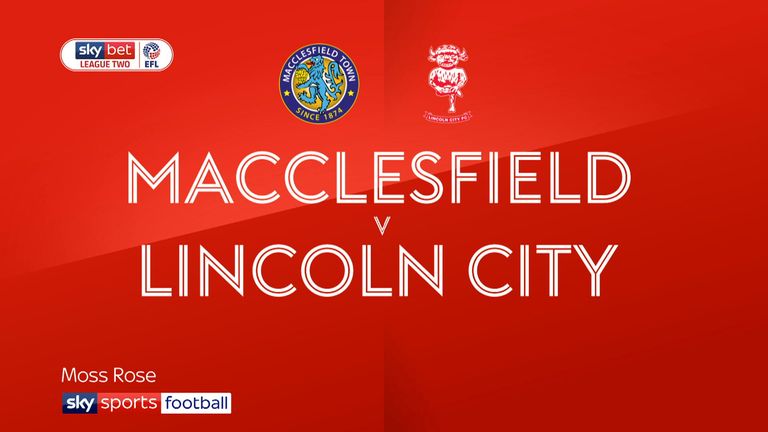