Who is David Prutton tipping for victory in the Sky Bet EFL this weekend? Find out here...

I saw Bristol City look pretty flat in their opening game against Leeds and did worry for them a little, but since then they have gone from strength to strength and may have found a way to get the best out of Benik Afobe up front.

Middlesbrough haven't had the best start under Jonathan Woodgate, but they need to give him time if he is going to be able to revamp their style of play. Bristol City should be too good here, though.

It was a strange week for Birmingham. They suffered two really poor defeats but, in the middle of them, looked pretty good at home to Barnsley. Although that might say more about the opposition that they were facing.

It looked like it would be another disaster for Stoke in midweek as they let a two-goal lead slip against Leeds in the Carabao Cup, but recovered to win on penalties. Now they need to take that good feeling into the league and win at St Andrew's. However, I think this will be a draw. 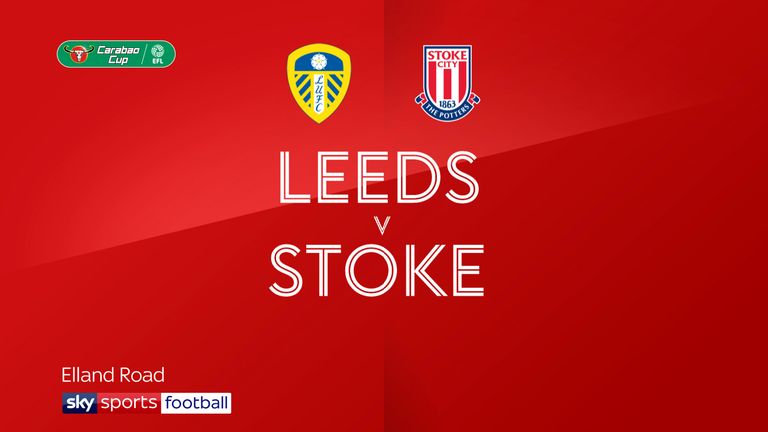 Leeds crashed out of the Carabao Cup in midweek but I don't think that will bother Marcelo Bielsa too much. They have a relatively thin squad and now they can turn their attention fully to their promotion bid.

I think most people were expecting Leeds to be there or thereabouts this season, but I can't imagine the same would have been said of Swansea. It is early days but Steve Cooper is doing an excellent job so far. I back them to grab a point at Elland Road. 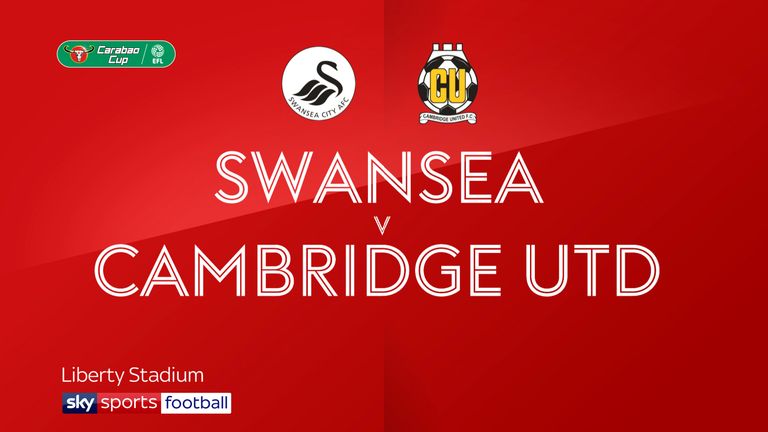 That was a huge win for Luton at Barnsley last week. They have become used to winning in recent seasons and it would have been a big boost for Graeme Jones to get his first victory.

Huddersfield are struggling. Just one point so far and no replacement yet for Jan Siewert. This feels like another defeat.

That opening-day win against Cardiff feels like a long time ago already for Wigan, who have lost four on the spin now and only scored a single goal in that time. They are going to rely a lot on their home form again so this is a huge game for them.

Barnsley are another side who looked great in their first match, beating Fulham, but have struggled a little since. Wigan should edge this one. 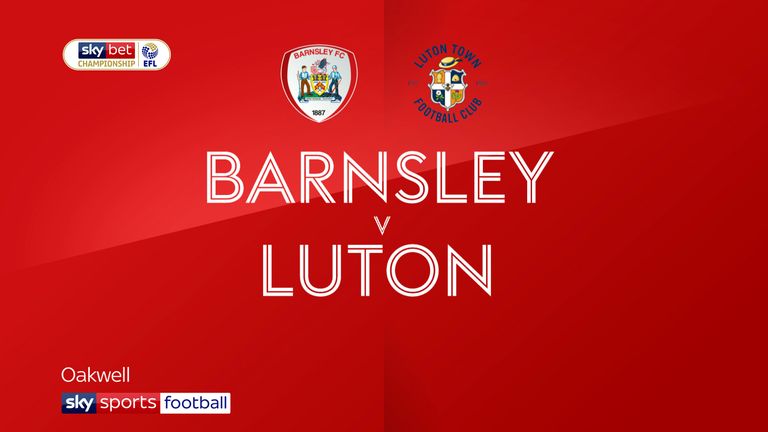 In many ways AFC Wimbledon will be happy just to be playing at this level this season, having gone so close to relegation in the last campaign, but they have struggled so far with just the one point on the board.

Wycombe, meanwhile, are flying. I'm not sure whether they can keep it up forever, but this is a great chance for them to add to their 11 points so far.

It isn't looking good for Scunthorpe and Paul Hurst. Not so long ago this club was challenging for promotion in League One, while right now they are propping up the Football League.

Carlisle have also had a poor start to the campaign and are without a win since the opening day. Defence is clearly the problem for both. Scunthorpe have conceded the most in the league (12) and Carlisle the second most (10). There could be a few goals in this one, but I reckon it will be a draw.