Coverage gets under way live on Sky Sports Football from 12pm, while kick-off is at 12.30pm.

Sunderland manager Jack Ross could welcome back defender Denver Hume and former Scotland international Dylan McGeouch. Hume (groin) and McGeouch (ankle), who appeared in the opening league draws against Oxford and Ipswich, both missed out on the Black Cats' 3-1 Carabao Cup win at Accrington but are set to return on Saturday.

Three, however, remain sidelined as Glenn Loovens, Duncan Watmore and Ethan Robson continue to await their first full appearance in red and white stripes this season. Watmore, 25, aggravated a thigh injury after coming on as a substitute against Oxford, while Robson suffered a similar problem midway through pre-season.

Portsmouth have similar numbers in the treatment room, but Kenny Jackett is expecting to have a fully-fit squad in the near future. Striker Oli Hawkins, yet to make an appearance for Pompey this season, was added to the injury list with a foot problem but is expected to return again next week.

Still awaiting his first appearance since returning to Fratton Park is winger and former academy graduate Ryan Williams, who rejoined Pompey in the summer after a seven-year absence but suffered a quad injury at the beginning of pre-season. Fellow midfielder Bryn Morris (hip) and long-term absentee Jack Whatmough (knee) also remain out of the squad making the long journey north.

It has been a mixed start to the season for Sunderland as they kicked off another campaign in League One. Both of their opening games have been 1-1 draws, and on both occasions against Oxford and Ipswich they had to come from a goal down to draw. They did, however, claim a first win in midweek as they saw off Accrington in the first round of the Carabao Cup.

Portsmouth started their season with a 1-0 defeat at Shrewsbury, but then thumped Championship side Birmingham 3-0 in the Carabao Cup before getting their first league win of the season against Tranmere last Saturday, winning 2-0 at Fratton Park.

Jack Ross: "The hangover from last season - I have said often enough that nothing we can do can affect what happened.

"So those who continually harp back to losing an injury-time goal at Wembley does not help us move forward."

Kenny Jackett: "There is always pressure, but we're in professional football and we're paid to deal with that. You get it at both big and small clubs and it's something that goes with the territory. It's a privilege to have it.

"The stage is a big one and it's going to be a really tough test, but it's certainly one that we're all really relishing."

Sunderland and Portsmouth may well be getting sick of one another. They meet at the Stadium of Light on Saturday for the fifth time in 2019, and the sixth in under 12 months.

Portsmouth beat them at Fratton Park just before Christmas - which at the time was their first meeting since a Premier League fixture in 2010 - and saw them off again on penalties in the Checkatrade Trophy final at Wembley in March.

Then came a 1-1 draw in late April, a draw that essentially cost both the opportunity to finish in the top two, before Sunderland edged to a 1-0 aggregate victory in the play-off semi-finals. 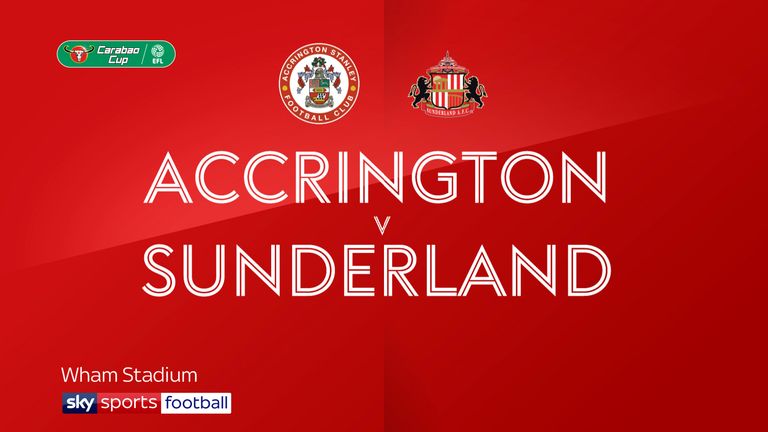 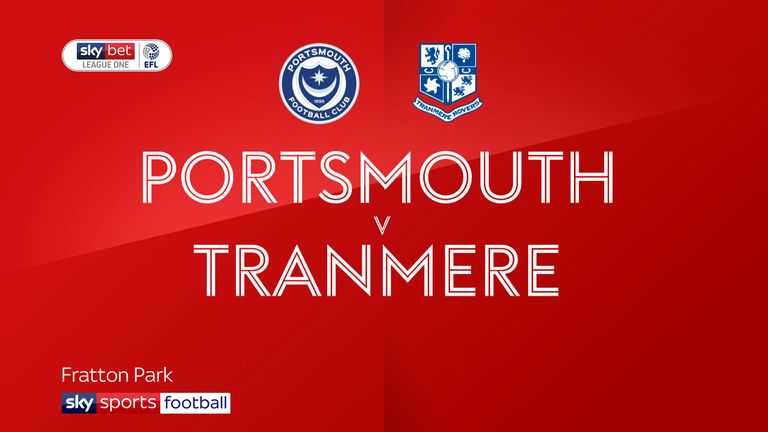 Sunderland's only victory in their last 11 matches with Portsmouth in all competitions came when the sides met in the League One play-off semi-finals last season, winning 1-0 at the Stadium of Light in the first leg (P11 W1 D5 L5).

Portsmouth are unbeaten in three league games away to Sunderland (W1 D2), last suffering defeat in January 2008 when both sides were in the Premier League; a Kieran Richardson double securing a 2-0 victory for the Black Cats.

Nineteen of Sunderland's last 54 league games have ended in a 1-1 scoreline; six more than any other EFL club in that period.

Portsmouth's Ben Close has scored in four of his last six appearances in all competitions (4 goals), only failing to score against Sunderland in both play-off matches during this run.

Lynden Gooch has scored in each of his last two league games for Sunderland; the American has never scored in three successive games in his career.

You would have fancied at least one of these sides to win promotion last season! Both had a great shot at automatic at one stage, but eventually both fell in the play-offs.

Sunderland got the better of Portsmouth over two legs in the semi-finals, but Pompey have the bragging rights of that Checkatrade Trophy win at Wembley. This is tough to call, but I reckon the Black Cats will edge it.