Team news, key stats and ways to follow ahead of Southampton vs Newcastle in the Premier League. 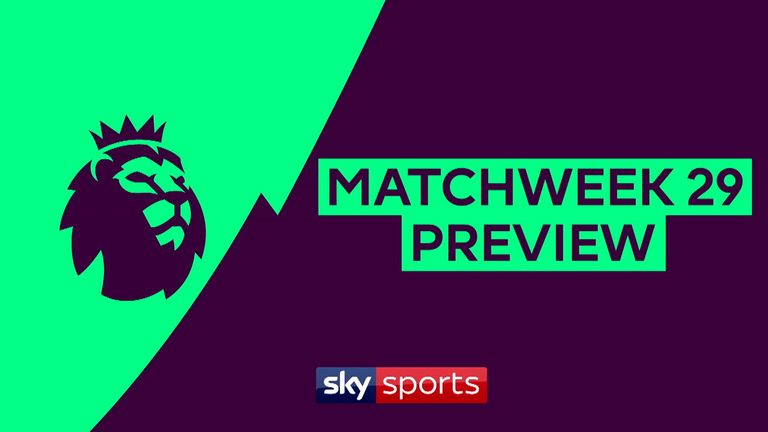 We look ahead to some of the key stats ahead of matchweek 29 in the Premier League as we look ahead to the Manchester Derby, whilst Liverpool try to get back to winning ways

Southampton will have winger Moussa Djenepo available again for the clash with Newcastle. The Mali international missed the defeat at West Ham after being given compassionate leave after the death of his mother.

Striker Danny Ings is in contention to return to the starting line-up, but Stuart Armstrong is out following a concussion. Will Smallbone is laid low by illness and winger Nathan Redmond (hip) remains sidelined.

Newcastle head coach Steve Bruce will make a late check on full-back Javier Manquillo after he complained of soreness following two starts since his return from a hamstring injury. Manquillo played the full 90 minutes against Burnley last Saturday and then in the FA Cup fifth-round victory at West Brom in midweek having been out since New Year's Day. 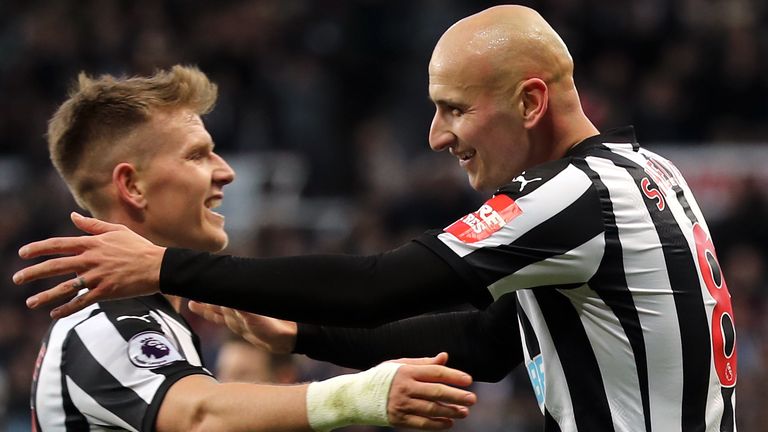 Follow the match in our dedicated live blog, while highlights will also be published on the Sky Sports digital platforms and the Sky Sports Football YouTube channel at 5.15pm. 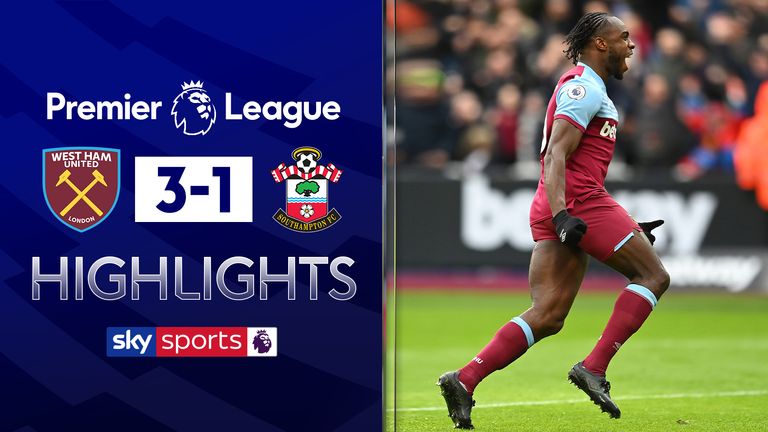 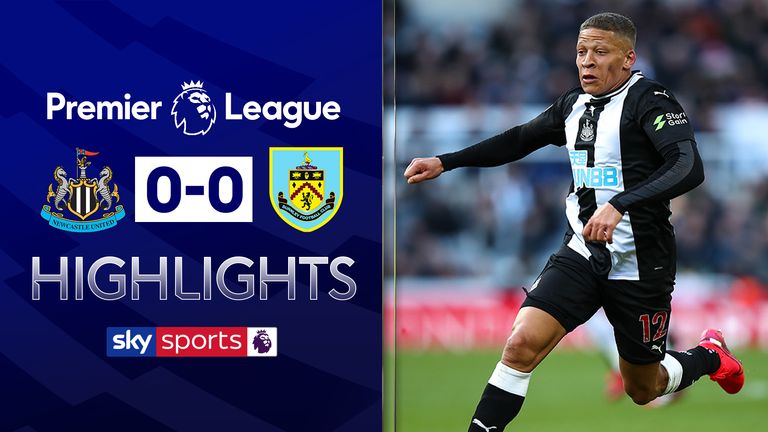 FREE TO WATCH: Highlights from Newcastle's draw with Burnley in the Premier League

Both of these teams have impressed me in different ways. Southampton's away form has generally been very good and Ralph Hasenhuttl has turned them around since the Leicester defeat in October. We applaud the form of Danny Ings this season, and it was a surprise that he was left out from the start against West Ham last weekend.

I don't think that's going to happen again here, but Southampton's home form is pretty dismal. They don't know how to break teams down, and Newcastle will be organised and well-drilled.

I don't see either team in relegation trouble although at the moment, they'll still feel it. I can't separate them.