Team news, stats and prediction ahead of West Ham vs Man Utd in the Premier League on Saturday; kick-off 5.30pm.

West Ham will be without Michail Antonio for the visit of Manchester United.

The striker has suffered another hamstring problem so record signing Sebastien Haller will get another chance up front.

Winger Andriy Yarmolenko is back in training after self-isolating but full-back Ryan Fredericks has a groin issue. Manchester United forward Marcus Rashford is a doubt due to a shoulder complaint.

The 23-year-old is being assessed after aggravating the issue and coming off in the second half of Wednesday's Champions League defeat to Paris St Germain.

Saturday's match comes too soon for Luke Shaw and Axel Tuanzebe is available after missing the midweek match through suspension. West Ham vs Man Utd will be broadcast live on Sky Sports Premier League from 5pm on Saturday; kick-off at 5.30pm. Sky Sports customers can watch in-game clips in the live match blog on the Sky Sports website and app. Highlights will also be published on the Sky Sports digital platforms and the Sky Sports Football YouTube channel shortly after the final whistle.

FREE TO WATCH: Highlights from Manchester United's win over Southampton

I've got a secret to admit.

I backed Manchester United to win the Premier League this week at 20/1. I've now had two bites at them for the title, also at 20/1 (staked in July - read here why) and this one. There is a possibility I'm throwing good money away but United remain an elite side when all is clicking. Win their game in hand and they are two points off top spot.

Ole Gunnar Solskjaer seems to have rekindled the hot form from last season where they consistently took points off their top-four rivals and beat Manchester City home and away. A win at West Ham would be their fourth Premier League victory in a row and their ninth convective away success. A few areas still remain a concern, Anthony Martial I'm looking at you, but United are showing an ability to break down low-block defensives now with Edinson Cavani, Donny van de Beek and of course Bruno Fernandes adding guile to an electric attack.

West Ham have actually played quite poorly in their last two home games with Fulham and Aston Villa - they won't get away with such sloppy performance levels here. Away win. 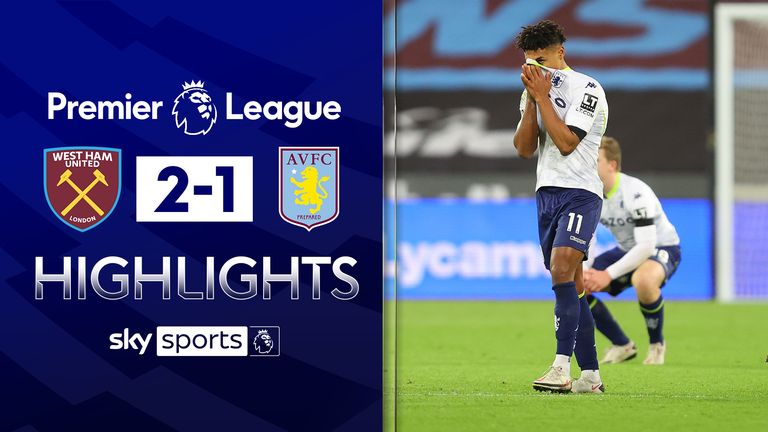 Plus we hear from a Charlton supporter about the experience of returning to watch live football. Adam also makes his bold Pitch for what he thinks will happen in this weekend's Premier League action - and it's good news for the teams in the relegation zone…!