Team news, stats and prediction ahead of Brighton vs Leeds in the Premier League on Saturday; kick-off 5.30pm.

Sanchez was sent off late on against Newcastle before the international break, so Jason Steele deputised against Aston Villa last weekend.

Midfielder Enock Mwepu could be in contention again following a muscle strain, while forward Aaron Connolly has recovered from a heel problem. 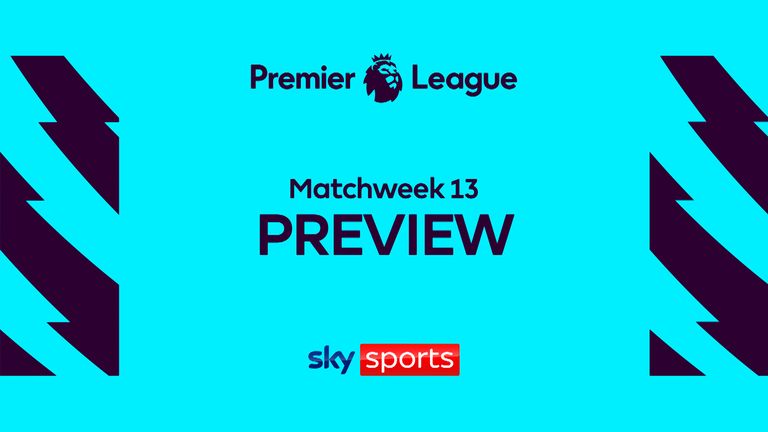 Leeds will be boosted by the return of Raphinha and Rodrigo, who both missed last week's 2-1 defeat at Tottenham.

Raphinha has recovered from illness and Rodrigo is back in contention after a foot injury, while Jamie Shackleton is also available after missing the last two matches.

Patrick Bamford (ankle), Robin Koch and Luke Ayling (both knee) remain unavailable for first-team action, although the latter is closing in on his return after surgery and could appear for the under-23s on Monday. 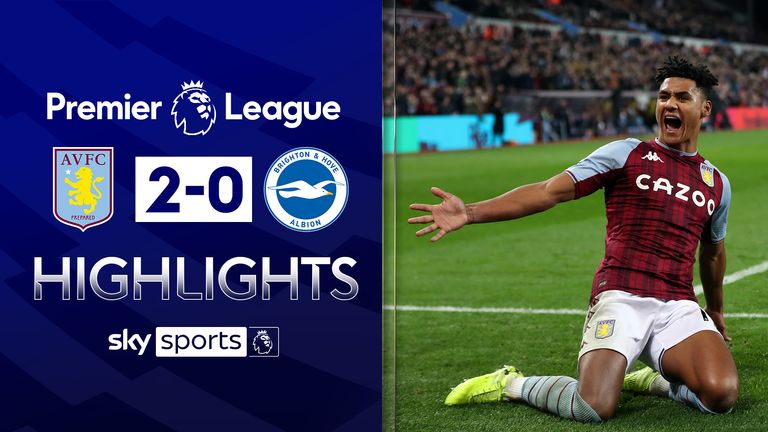 FREE TO WATCH: Highlights from Aston Villa's match with Brighton in the Premier League.

FREE TO WATCH: Highlights from Tottenham's win over Leeds in the Premier League.

After four wins in their first five games, Brighton were entering conversations regarding a potential European push. However, the same old problems of last season have emerged in front of goal and now they are without a win in their last seven games - just Newcastle and Manchester United have taken fewer points in that time.

Leeds will be travelling with plenty of hope, but this has home win written all over it. Brighton have an excellent recent record against Leeds, winning eight of the last nine meetings.

The way to beat Brighton is to defend with good cohesion and don't allow them room to work their clever passing moves - as Aston Villa did brilliantly last weekend. There is absolutely no chance of Marcelo Bielsa following that pattern, which makes it's easy to see a repeat result from the two fixtures between the teams last season. Brighton won both games without conceding (2-0 and 1-0), amassing a total expected goals total of 4.6 to Leeds' 1.13 as they created lots of chances while keeping it tight up the other end.

Some of those chances are likely to fall to Tariq Lamptey, who is wildly overpriced in the player shots market with Sky Bet.

Since returning from a long lay-off, he has been playing much higher, almost as a right-winger. He had Brighton's best chance of the game last weekend at Aston Villa but his effort was beaten away by Emi Martinez, and Lamptey was responsible for two shots at goal in the last home game with Newcastle. The triangle of him, Pascal Gross and Adam Webster found some dangerous positions in the defeat at Villa but space was limited.

They'll find more here and Lamptey is a very strong wager to fire two shots on goal at 7/2 with Sky Bet.

BETTING ANGLE: Tariq Lamptey to have two or more shots (7/2 with Sky Bet)