Manchester City have paid the £62.5m release clause for Atletico Madrid's Rodri to allow the midfielder to leave the club.

The 23-year-old, who only joined Atletico last summer from Villarreal, is now free to complete his move to Manchester, with City having beaten Bayern Munich to the defensive midfielder's signature.

Atletico confirmed on Wednesday that City's representatives paid the fee at La Liga's headquarters, meaning Rodri's capture would be a club-record signing for City.

Rodri had informed Atletico last month of his desire to leave the club this summer with City and Bayern circling. 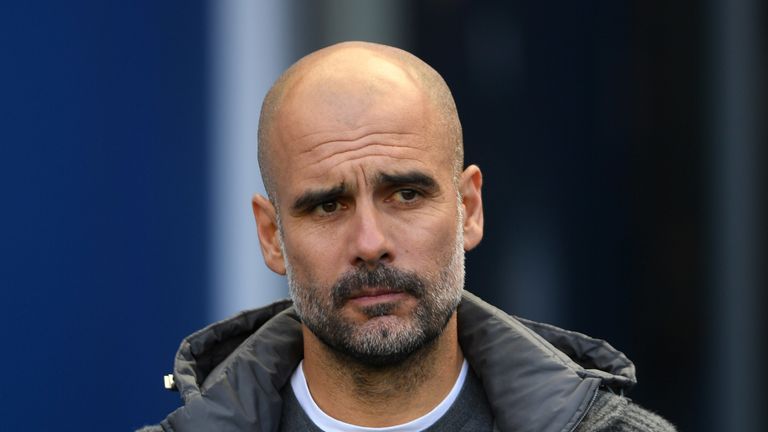 Pep Guardiola says he has no desire to leave Manchester City for a new challenge, after speculation linking him with a return to Barcelona

City's director of football Txiki Begiristain made Rodri City's primary midfield target for this window as they seek competition, and an eventual replacement, for 34-year-old Fernandinho.

Diego Simeone wanted to keep Rodri, who made 34 appearances for the club last season after joining from Villarreal last summer for £21.5m.