The FA, Barclays FA Women's Super League and FA Women’s Championship have joined the EFL and Premier League in postponing their fixtures.

The Premier League and EFL have postponed all fixtures until April 4 and 3 respectively at the earliest due to the threat of the coronavirus.

The Football Association has also postponed England's international friendly matches against Italy and Denmark, scheduled for March 27 and 31 respectively, while the FA Women's Super League and FA Women's Championship fixtures have also been postponed.

The measure to postpone Premier League football was agreed at an "emergency club meeting" on Friday and in light of Arsenal boss Mikel Arteta and Chelsea midfielder Callum Hodson-Odoi confirming they had tested positive for the virus.

The news was confirmed in a collective statement: "The FA, Premier League, EFL and Barclays FA Women's Super League and FA Women's Championship have collectively agreed to postpone the professional game in England until 3 April at the earliest. 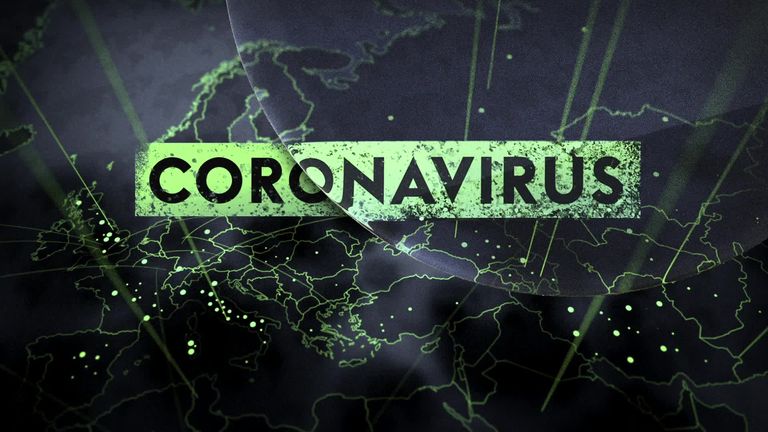 "This action, which will be kept under constant review, has been taken due to the increasing numbers of Clubs taking steps to isolate their players and staff because of the COVID-19 virus.

"The postponements include all matches in the Championship, League One and League Two, as well as all Academy and youth team fixtures.

"In addition, clubs are being advised to suspend indefinitely all non-essential activities which include, but are not limited to, player appearances, training ground visits and fan meetings.

"Whilst the EFL board has continued to take the advice and guidance offered by the Government and its health advisors, emerging developments mean now is the time to implement football's contingency plans in response to the crisis. "A further update on these plans will be given post an EFL board meeting next week.

"This decision has not been taken lightly, but the EFL must prioritise the health and well-being of players, staff and supporters while also acknowledging the Government's national efforts in tackling this outbreak."

Arsenal head coach Arteta will self-isolate in line with government health guidelines and it is expected the first-team squad - along with coaching staff - will do the same; Arsenal's game against Brighton on Saturday had already been postponed as a result.

An Everton player has been placed in isolation after he reported coronavirus symptoms and Watford have cancelled training this week with several players informing Nigel Pearson they feel unwell.

Five members of staff at Bournemouth, including goalkeeper Artur Boruc, are self-isolating because they are displaying symptoms consistent with Covid-19. Leicester City manager Brendan Rodgers confirmed on Thursday three of his players are being kept away from the rest of the squad after displaying coronavirus symptoms.

The Premier League has now postponed its entire fixture list until April 4, becoming the latest sporting body to take action to combat the threat of coronavirus.

Many sporting events across Europe have already been postponed or played behind closed doors but several have still gone ahead in the United Kingdom, with the Cheltenham horse racing festival attracting capacity crowds across all four days.

UEFA likely to postpone Euro 2020 until next summer

UEFA members will meet on Tuesday to discuss how best to proceed with domestic and European club competitions amid the coronavirus pandemic - with Euro 2020 likely to be postponed until next summer.