Romelu Lukaku would have joined Juventus over Inter Milan in the summer if Paulo Dybala's switch to Manchester United had gone through, according to Lukaku's agent.

United moved on from Dybala in August due to his wage demands, excessive requests from his agent and a general sense the player would be coming to Old Trafford for the wrong reasons.

United had agreed a swap deal in principle with Juventus involving Dybala and Lukaku, according to Sky in Italy, but the deal was hinging on Dybala's preference and his agreement of personal terms with the Premier League side.

Lukaku instead left for Inter, where the Belgium international's 17 league goals have fired his new side to third in Serie A, nine points behind leaders, and the side Lukaku could have been leading the line for, Juventus.

"Lukaku is wearing the Inter Milan shirt and not the Juventus one because Juventus didn't end up finding an agreement between Dybala and Manchester United," Lukaku's agent Federico Pastorello told Sky in Italy. 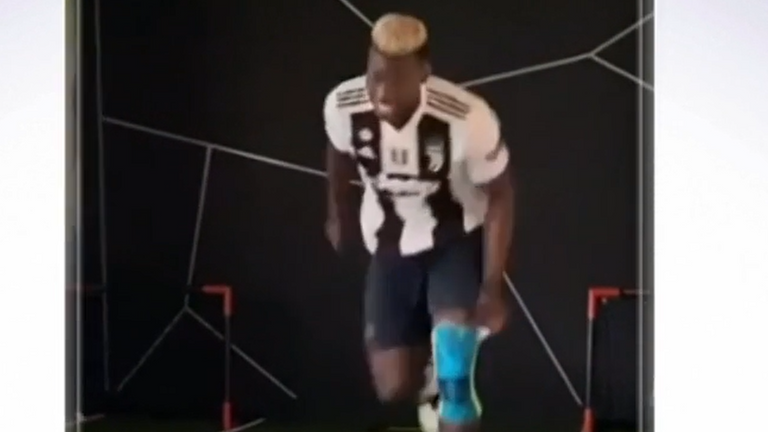 Paul Pogba trains in a Juventus shirt in support of his France team-mate Blaise Matuidi after he tested positive for coronavirus (Pictures: @paulpogba)

"Juventus had done an incredible job in trying to get him. They have been the best club for its organisation, but also trophies won. Every season it wins something. Lukaku at Juventus would have made many people happy."

After eight years in England, Lukaku hit the ground running in Serie A, and Pastorello believes the welcome Inter gave his client enabled such a fast start to life in a new country. 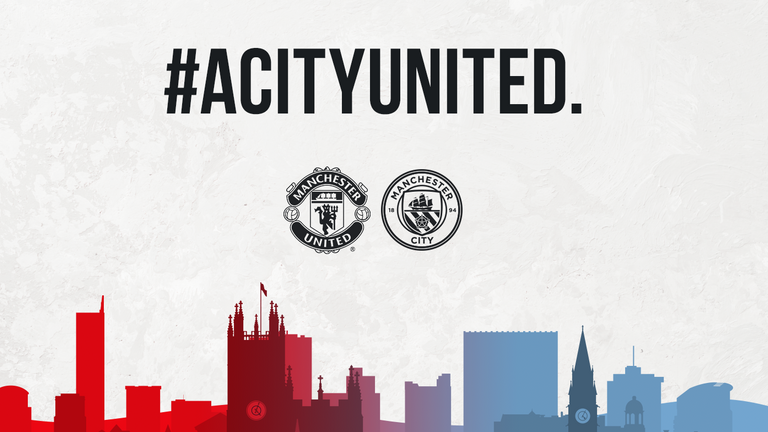 "Romelu has a big heart and he needs to be in a place in which he feels loved and people want to have him," Pastorello added. "From this point of view what made the difference was the warmth of the Inter fans in comparison to the Juventus fans.

"Inter Milan meant a real change. He felt loved, created a link with the Inter fans and felt immediately desired."