Team news, stats and prediction ahead of Crystal Palace vs Aston Villa in the Premier League on Sunday, live on Sky Sports (kick-off 12pm).

Crystal Palace could have limited options at full-back for Sunday's visit of Aston Villa with Patrick Van Aanholt and Nathaniel Clyne doubts for the Premier League clash.

Dutch defender Van Aanholt has a family issue to resolve according to boss Roy Hodgson, while Clyne has suffered with illness in recent days. 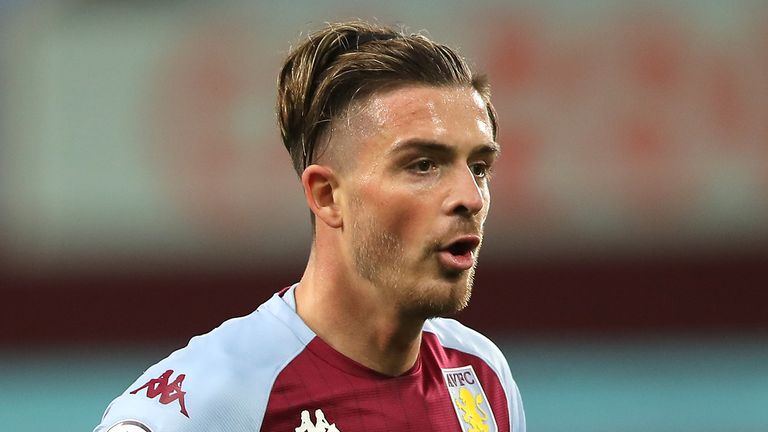 Aston Villa boss Dean Smith says it is great to have Jack Grealish back on the pitch, after the England international returned from injury during their draw against Everton

Jack Grealish is available again for Aston Villa after making his comeback in Thursday's 0-0 draw at home to Everton.

The skipper had been out since February with a shin injury but came off the bench in the second half.

Ollie Watkins is available after a ban but midfielder Morgan Sanson (knee) remains out with Trezeguet (knee) also missing and not expected to be fit until the end of the year. 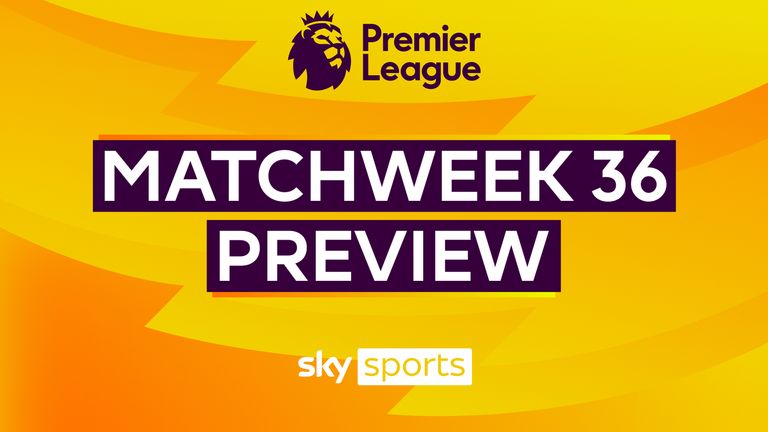 Crystal Palace vs Aston Villa will be shown live on Sky Sports Premier League and Main Event from 11.30pm; kick-off 12pm. Sky Sports customers can watch in-game clips in the live match blog on the Sky Sports website and app. Highlights will also be published on the Sky Sports digital platforms and the Sky Sports Football YouTube channel shortly after the final whistle.

Palace's season is predictably fizzling out under Roy Hodgson - as it did last season when the club assured their safety. Only two wins against relegated West Brom and Sheffield United are all they have to show from their last 10 matches. I'd be against them here with Villa a decent odds-against poke at 13/10 with Sky Bet especially with Jack Grealish back.

Meanwhile, you sense that Wilfried Zaha will be relishing a change of direction this summer - whether that would be at Crystal Palace under a new manager or moving onto pastures new.

His tendency to lash out with a flailing arm is going to get him into trouble with VAR sooner rather than later. He was booked in stoppage time for an altercation with Jack Stephens against Southampton for such an offence. Villa will be out to test his nerve. With that in mind, the 66/1 with Sky Bet for him to be red-carded has a chance.

BETTING ANGLE: Wilfried Zaha to be sent off (66/1 with Sky Bet) 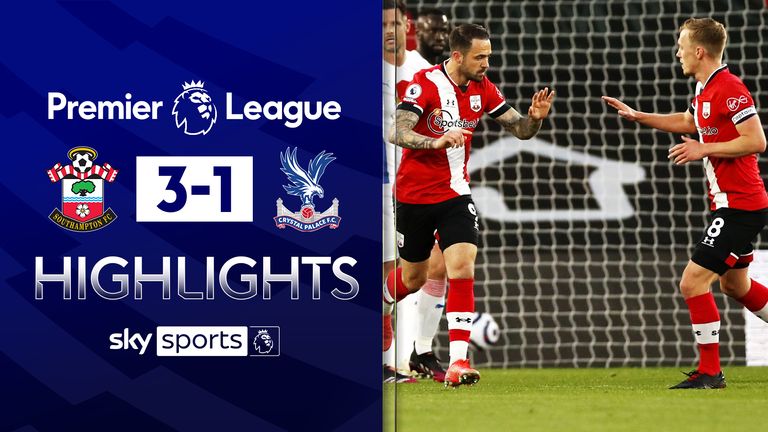 FREE TO WATCH: Highlights from Southampton's 3-1 win over Crystal Palace 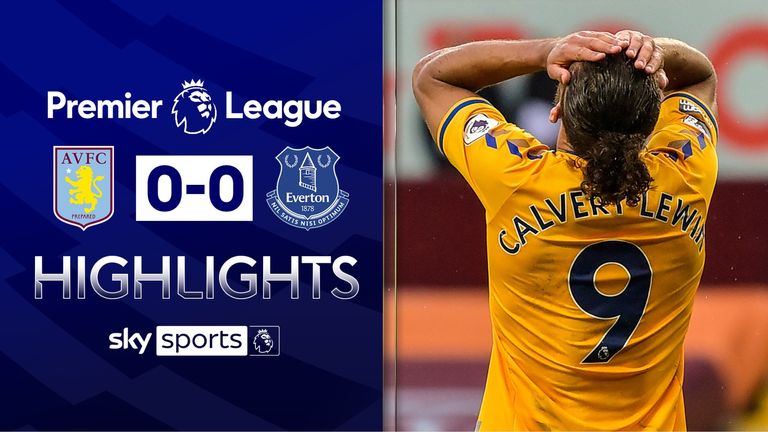 FREE TO WATCH: Highlights from Aston Villa's draw with Everton

In a special episode of the Pitch to Post Preview Podcast we look ahead to this Saturday's FA Cup Final at Wembley, where Chelsea and Leicester will battle for the trophy in front of over 20,000 fans.

Peter Smith is joined by Sky Sports News reporter Paul Gilmour and Sky Sports football writer Ron Walker to assess both sides on the back of their midweek results, the key areas which will decide the contest, and how the game will play out.

They also discuss what impact FA Cup glory would have on Brendan Rodgers' managerial career, the importance of Jonny Evans at the heart of the Leicester defence, and why former Foxes star N'Golo Kante could be the decisive player on the pitch this weekend for Chelsea.