Solskjaer's side began their pre-season preparations with a 2-1 win over Derby County on Sunday, with Tahith Chong and Facundo Pellistri on target for last season's Premier League runners-up.

Lingard, who has been at United since 2011, came on as a second-half substitute after returning to Solskjaer's set up following a successful loan spell at West Ham last season. 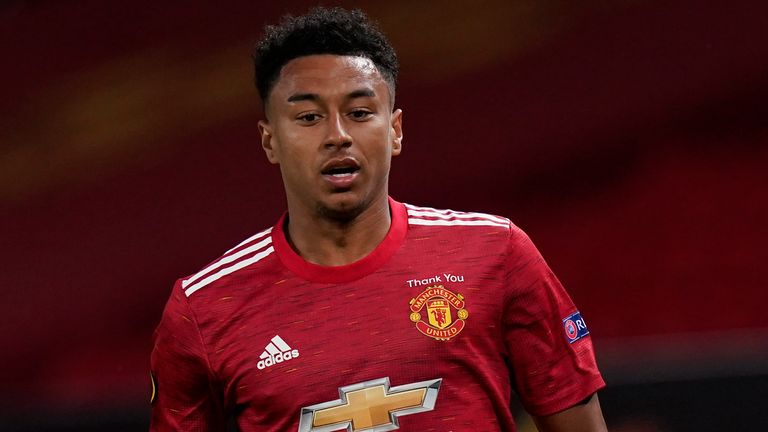 Manchester United midfielder Jesse Lingard has a 'great chance' of being in Ole Gunnar Solskjaer's plans next season after an impressive loan spell at West Ham 'kickstarted' his career, says Wayne Rooney.

West Ham are still keen on signing him and are waiting on a decision as to whether he has a future at Old Trafford, which Solskjaer now seemed to suggest he does.

After the game, he said: "He was one of the positives. He's a Manchester United player and he wants to fight for his place.

"He's come back bright, confident and with lots of energy. I think everyone saw what he did at the end of last season with West Ham.

"He's still in my plans. I expect him at Man Utd at the start of the season."

United are closing in on the signings of Borussia Dortmund winger Jadon Sancho and Real Madrid defender Raphael Varane. 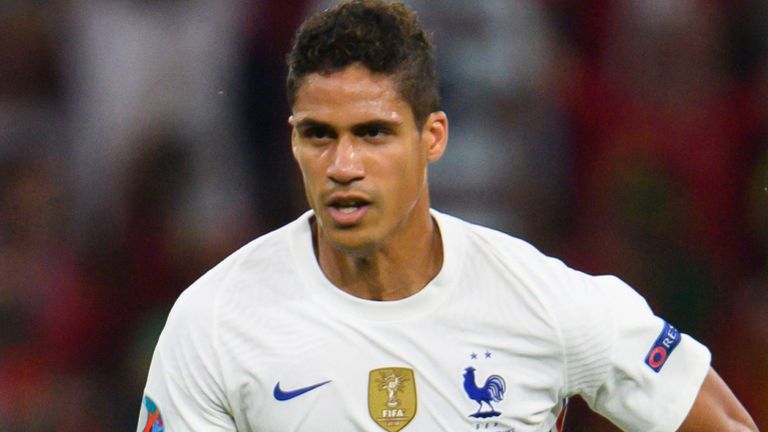 A deal with Dortmund has been agreed for Sancho with the move expected to be confirmed within a matter of days, while the club remain close to agreeing personal terms with Varane.

Commenting on the Sancho move, Solskjaer added: "There are a couple of things to do with paperwork but we hope we can announce one player who has had a lot written about him. We are working, we want to have a strong squad.

"I don't think it's a secret we have a deal with Dortmund, but until the paperwork is done he is still a Dortmund player."

No decision on Rashford surgery yet 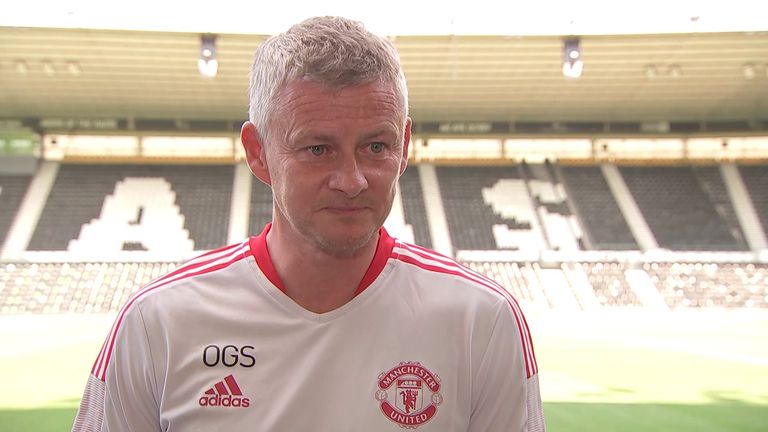 Solskjaer confirmed the club has not yet made a decision on Marcus Rashford and whether he will need to undergo an operation on his shoulder.

The 23-year-old is considering going under the knife after playing through the pain barrier with the injury since November, which could see him miss the start of United's Premier League campaign.

"We have to make the best decision for him for what to do with his injury, we still have not decided the course of action," Solskjaer revealed.

Rashford, alongside England team-mates Bukayo Saka and Jadon Sancho, has been the target of racist abuse since missing a penalty in the Euro 2020 final shootout against Italy.

Speaking for the first time since the final, Solskjaer condemned the abuse towards the 23-year-old and said he will have the full support of the club behind him.

"We'll definitely support him. Football fans will support him, they know the courage it takes to take a penalty in such a game - it's a win in itself," he added.

"The action of some are not reflective of the majority of football fans."