Yan Couto is yet to make a first-team appearance for Man City; the youngster spent last season on loan at Spanish club Girona; watch Hearts vs Celtic, live on Sky Sports Football on Saturday July 31 from 7:30pm (kick-off 8pm)

The Hoops hope to bring the 19-year-old Brazilian to Parkhead on loan for next season, but face competition for his services from clubs in Portugal.

Couto, who won the U17 World Cup with Brazil in 2019, spent last season on loan at La Liga 2 club Girona where he made four appearances in the Copa del Rey and featured 22 times in the Segunda Division.

He joined Manchester City last summer from Brazilian side Coritiba and remains under contract at the Etihad Stadium until 2025.

New Celtic boss Ange Postecoglou admits he has been left frustrated by delays in the club's recruitment policy due to coronavirus. 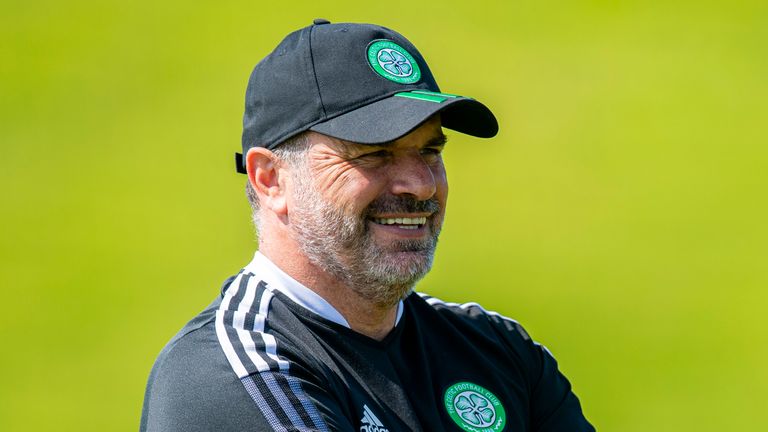 "That's the frustrating bit - it would have been great to have those two boys in already and the other ones we are working on concluded a bit quicker."

Scottish Premiership 2021/22: View from the stands

New managers, signings, fresh hopes and high expectations - the fans' view from all 12 clubs ahead of the new Scottish Premiership season...