Alphonse Areola impressed last season on loan with Fulham, winning their player of the season award, and will now provide West Ham with competition for Lukasz Fabianski ahead of a busy season including European football

West Ham have completed the signing of Paris Saint-Germain goalkeeper Alphonse Areola on a season-long loan, which includes an option to buy.

The 28-year-old, who has three France caps, spent last season in the Premier League with Fulham and, although he was unable to stop them from being relegated, his performances were enough to be named as the club's player of the year.

Areola has also had loan spells with Real Madrid and Villarreal, and arrives at the London Stadium as a champion in both France and Spain as well as being part of France's World Cup-winning squad in 2018.

"For me it was the best opportunity to sign for this club, to sign for West Ham and to try my best to help the team," he told the club's website.

"London is a great place to live and to work as well, and obviously the Premier League is one of the best leagues in the world so I really enjoyed it last season. It was tough for me and for the team, but I enjoyed playing in the Premier League. We were without the fans, but this year we will have the fans back so I can't wait to see the atmosphere.

"West Ham did a big season last year. Obviously we have the Europa League and the Premier League and the two cups, so it will be a tough season and a long season but I think we're going to enjoy it all together.

"We have really good squad. I watched games last season so I know the potential and the talent in this squad, so I can't wait to start."

Hammers boss David Moyes added: "Alphonse is an experienced and talented goalkeeper who has played at the highest level and performed very well in the Premier League last season. 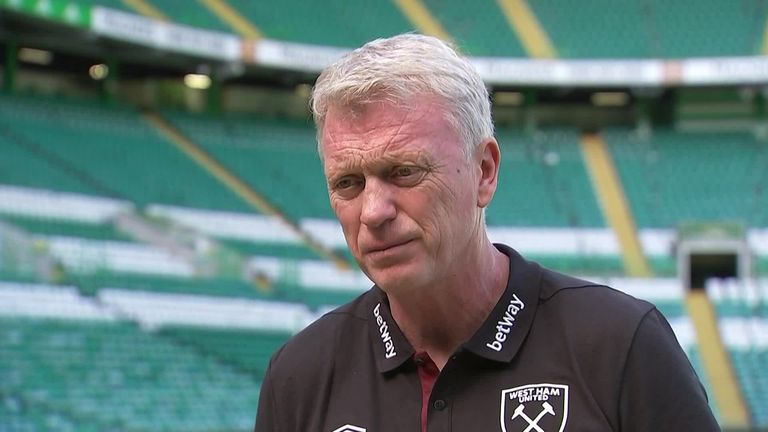 "As we prepare for a very busy schedule, he will provide fantastic competition for the goalkeepers already at the football club and we are going to need to use our squad to ensure compete to the best of our abilities across all competitions.

"We have been aware of his qualities for a long time and we have no doubt he will be another player and character who will enhance our squad. We welcome Alphonse to West Ham United and look forward to working with him."