Newcastle takeover: Jose Mourinho admits 'emotional connection' with club but insists he is happy at Roma

Jose Mourinho is one of a number of managers linked with Newcastle after their takeover; the Roma boss worked under Toon legend Sir Bobby Robson in the 1990s; watch Newcastle's first game under the new owners as they take on Spurs on Sunday, live on Sky Sports from 4pm - kick-off 4:30pm

Jose Mourinho has admitted he has an "emotional connection" with Newcastle as a result of his relationship with Sir Bobby Robson, but has distanced himself from the prospect of replacing Steve Bruce as the club's manager.

Bruce was expected to be sacked ahead of Sunday's game against Tottenham - live on Sky Sports from 4pm - following the Saudi-led consortium's £305m takeover of the club this month.

While the 60-year-old remains in place ahead of the match, it has not stopped a host of managers from being linked with the Newcastle job, including Mourinho, who is in his first season as Roma boss.

But speaking to the media ahead of their game against Juventus on Sunday, the Portuguese said: "On Newcastle, I don't have anything to say. Absolutely nothing to say.

"The only thing I can say is that for many, many years, I worked with one of the most important figures in the history of Newcastle, Sir Bobby Robson, and so because of that I have always had a bit of an emotional connection with that city and that fanbase. But it's nothing more than that."

Mourinho also emphasised his happiness working under The Friedkin Group - Roma's owners - saying: "I am here, I am really happy to be here.

"I am 100 per cent focused on the Roma project, the Friedkin project." 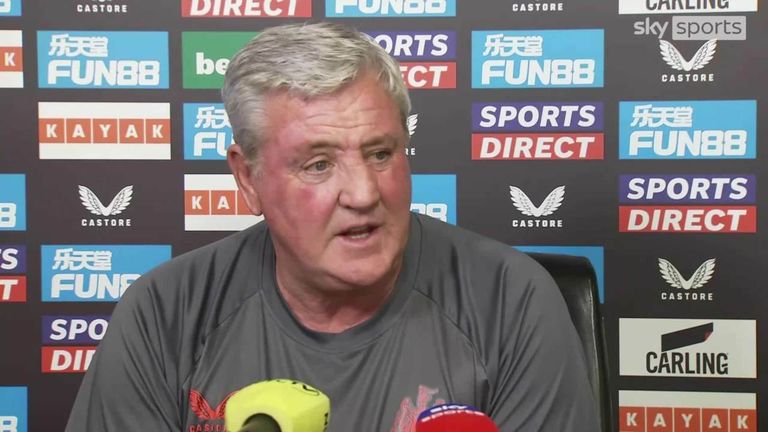 Mourinho worked under Robson during the former England manager's time in charge of Sporting Lisbon, Porto and Barcelona, initially as a translator before also being handed coaching responsibilities.

Robson went on to manage Newcastle between 1999 and 2004 and is considered an iconic figure at St James' Park, where his statue stands outside the stadium.

On Friday, Bruce hit out at the media as Newcastle confirmed he will take charge of his 1,000th game as a manager on Sunday against Spurs.

What have the potential replacements said?

New part-owner Amanda Staveley said the club wanted to be "patient and considered" in their approach and that "change doesn't happen overnight".

Bruce went on to criticise the media for their reporting on his future, saying: "I hope you're feeling the heat from your bosses, because it hasn't happened has it - what you all wanted.

"Let's hope you're getting a bit of stick from the people who put you in charge.

"The information was wrong, wasn't it? So you haven't done your job properly." 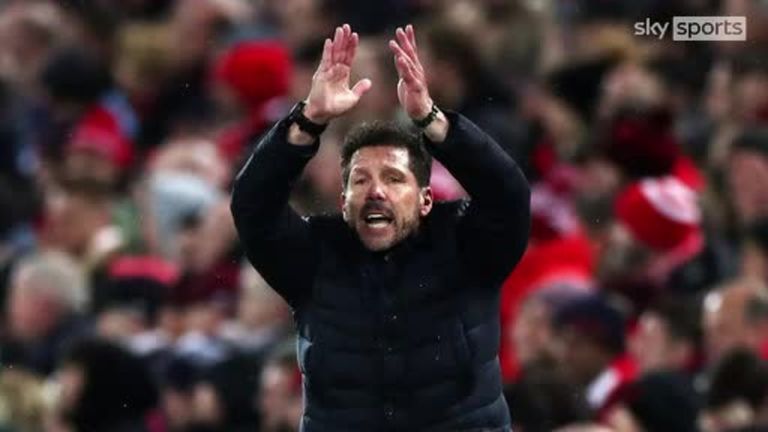 Newcastle owners: 'If we make any changes, Steve will be the first to know'

Staveley said in a club statement earlier this week: "We met Steve and the players on Monday and have given them the time and space this week to focus on preparing for what is a very important game on Sunday.

"Steve has been very professional in our dealings with him and he and his coaching team will take the team on Sunday. 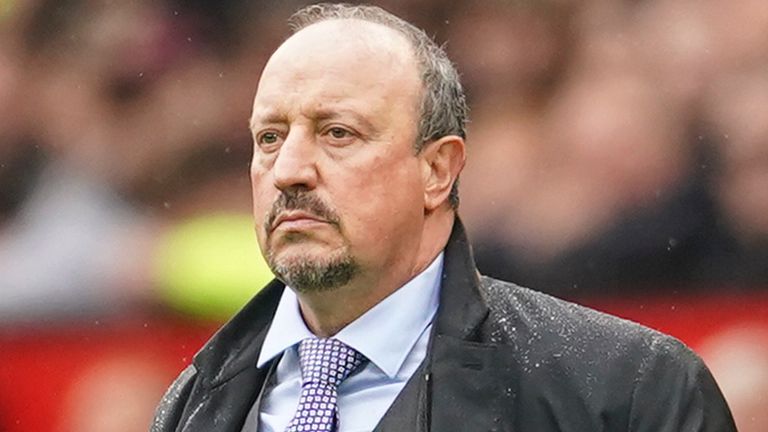 Rafael Benitez wished Newcastle fans all the best following the club's Saudi Arabian-backed takeover but ruled out a return to St James' Park, stating he is happy at Everton

"If we make any changes going forward, Steve will be the first to know but, in the meantime, we wish him the best of luck in his 1,000th match as a manager and will be joining you in getting right behind the team."

Bruce, who succeeded Rafael Benitez in July 2019, added the nature of his conversation with Staveley was "informal" and did not cover his future, rather focusing on the team's preparations.

Despite the optimism around the club following the takeover, a recent Newcastle United Supporters' Trust poll revealed that almost 95 per cent of fans wanted Bruce's dismissal.

"It will be some 'ridiculous' atmosphere which we are all looking forward to," Bruce added. "Whatever they think of me, the most important for them is to see their team win a game.

"I know they will be right behind the team in an atmosphere I doubt we will have witnessed at St James' Park for a long time." 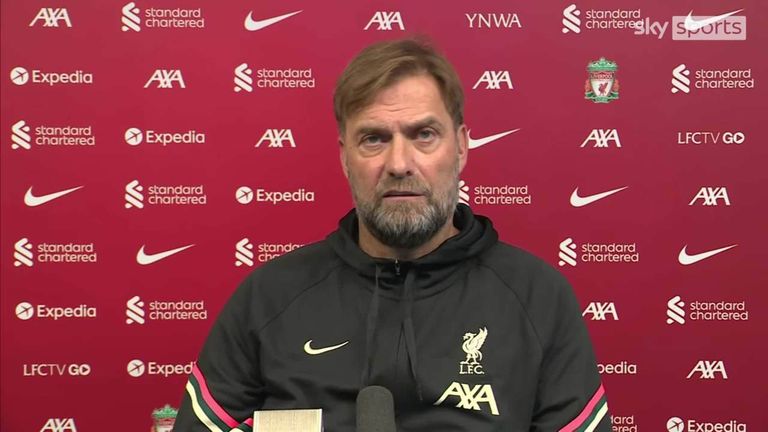 Bruce said he had not contemplated his future since the protracted takeover was announced on October 7 but admitted he had after finishing 12th in the Premier League last season - an improvement on 13th in his first season in charge.

"I thought after matching the previous manager (Rafael Benitez), can I take it forward, can I get any better than this, how do I take this club forward were the questions I asked myself," he said.

"But then I thought of my staff, everyone around and thought… it is still a great job."

The takeover, which makes Newcastle one of the richest clubs in the world, was 80 per cent financed by Saudi Arabia's Public Investment Fund, whose chair is Crown Prince Mohammed bin Salman.

Asked if he was concerned about Saudi Arabia's human rights record, Bruce said: "Look, as far as I'm concerned, I'm sure people will look into that. That's for politicians and all the rest of it to decide on that.

"It's a great thing for the club of Newcastle and for me, the city too. I've seen the transformation in Manchester - not just for the football club, but for the city too - and I hope for the area and for the people and the supporters that there are exciting times ahead."