Up to 10 parties are considering making bids for Chelsea; property developer Nick Candy is still pursuing his bid to buy the club, despite the UK government sanctioning the club's owner Roman Abramovich on Thursday

Nick Candy is still pursuing his bid to buy Chelsea despite the UK government sanctioning the club's owner Roman Abramovich on Thursday.

Abramovich has had "his assets frozen, a prohibition on transactions with UK individuals and businesses, a travel ban and transport sanctions" imposed on him.

Chelsea are asking the government to ease some of the restrictions imposed on the club to ensure that they can survive.

Chelsea are currently not allowed to sell tickets for games or any merchandise, but the government are believed to be open to tickets being given away free, especially to schoolchildren. However, Chelsea's position is they need the revenue. 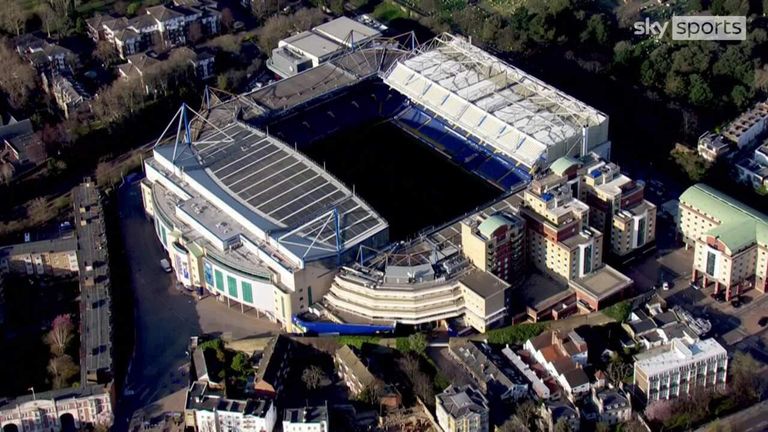 Football finance expert Rob Wilson says that Chelsea will have to sell a number of players in the summer even with potential new buyers of the club coming in.

Chelsea are running the sale process for the club, and it is down to them to agree a sale. The buyer would then have to work with the government, who would look extremely closely at any potential deal to make sure Abramovich is not benefiting.

The sanctions are intended to stop the 55-year-old from making any money in the UK - including from the potential sale of Chelsea, with as many as 10 parties understood to be interested in purchasing the club.

A quick sale of Chelsea is regarded as being in everyone's interests, including the government's, and there has been no indication that any of the interested parties are having second thoughts about buying the club.

Candy, married to Australian popstar and actress Holly Vallance, is a Chelsea season ticket holder and property developer, and is planning on attending Sunday's game with Newcastle at Stamford Bridge, live on Sky Sports.

"We are examining the details of yesterday's announcement and we are still interested in making a bid," Candy's spokesperson said.

The Athletic's David Ornstein tells The Early Kick Off that the sanctions imposed on Roman Abramovich could spell the end of Chelsea as we have come to know it.

"Clearly this is a time of great uncertainty for all Chelsea fans. In our view, no one is the owner of a football club - you are the custodian of it for the fans and the community."

The Boehly-Wyss consortium are also still believed to want to buy Chelsea.

Abramovich has set a £3billion asking price and wants to make sure the club is sold to someone or a group who will carry on his policy of investing in the squad with a view to redeveloping Stamford Bridge or building a new stadium. 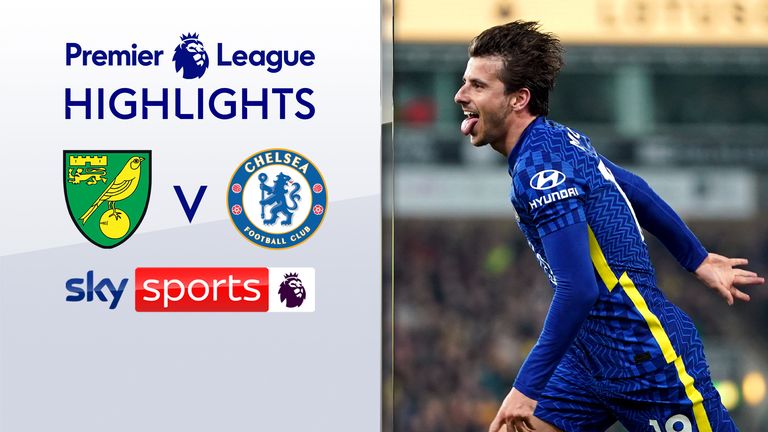 FREE TO WATCH: Highlights from Chelsea’s win over Norwich in the Premier League.

Who are the potential bidders?

Todd Boehly-Hansjorg Wyss consortium - Boehly tried to buy Chelsea in a £2.2billion deal three years ago and he still wants to buy a Premier League club. The LA Dodgers part-owner has teamed up with Swiss billionaire Wyss. They are unlikely to pay the £3billion asking price.

Muhsin Bayrak - The Turkish businessman's spokesperson has told Sky Sports News that he has submitted an offer for Chelsea but his claims are being treated with caution.

Thomas Ricketts - The chairman of the Chicago Cubs is looking for investment opportunities outside the US and was part of a consortium that tried to buy AC Milan in 2018.

Nick Candy - Property developer and Chelsea supporter who is interested in putting together a consortium to buy the club.

Conor McGregor - MMA fighter and Manchester United supporter who claimed on social media on Friday that he was offering £1.5billion. Not thought to be the profile of owner Abramovich is looking for.

Sir Jim Ratcliffe - Britain's richest man has looked at buying Chelsea before but he is known to believe that Premier League clubs are overpriced. Bought Nice and FC Lausanne instead. His spokesperson has distanced him from a move for Chelsea.

Loutfy Mansour - Egyptian businessman is a Chelsea season-ticket holder but his spokesman says he is not pursuing a bid. 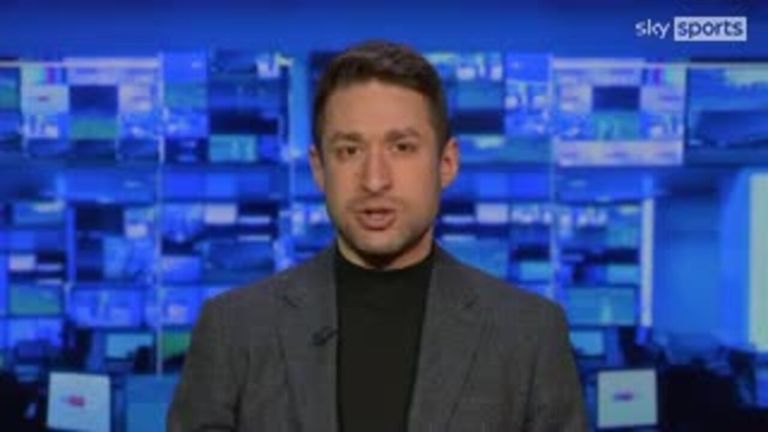 Q&A: What we know so far

What is Chelsea's view on the situation?

"The situation as far as Chelsea are concerned is the government have said they can carry on playing even though their owner is banned from doing any business whatsoever in the United Kingdom, but there are obviously conditions attached to the licence they've been given by the government which allows them to continue operating and playing.

"You have to bear in mind that Chelsea, as a business, their wage bill is almost £6m a week, so they need money to be coming in to carry on. So these are the kind of points they'll be making to the government. They will be saying 'have another look at this, amend this licence. Is there a way, for instance, we can open our club shop and make money from merchandise? Is there a way that we can sell tickets for games? We need more money coming in. The terms that you have imposed on us at the moment, we believe are unworkable'." 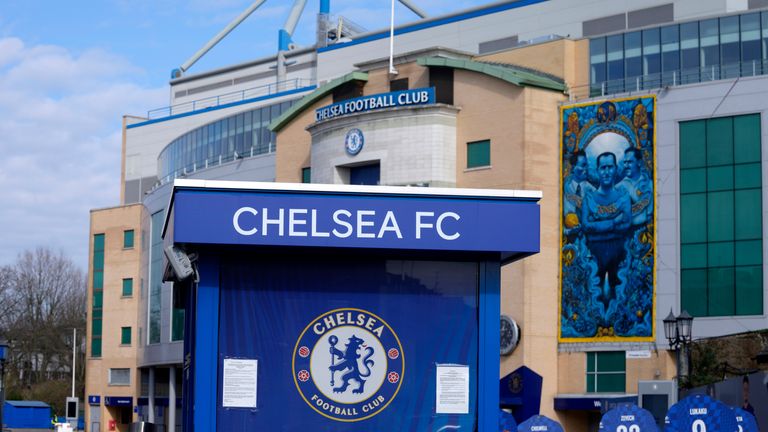 Roman Abramovich's assets are frozen but a sale of Chelsea is still possible. Chris Philp MP, the Digital and Technology Minister, tells Sky how it can happen

Where do we stand with potential bidders?

"I'm not sure Chelsea's worth billions. Not many people have ever paid billions for a football club. All the people who were interested in buying Chelsea are still interested.

"I think they will be thinking 'we may be able to get it cheaper now and yes, the process is on hold at the moment, but in the long term, we may come out of this better because instead of the problems doing business directly with Roman Abramovich, we are doing business effectively with the UK government.'

"So it makes it easier to do a deal and I think they'll be even more interested in buying the club now."

"The big one is Nike, because Chelsea have a massive deal with Nike. I think it is still worth about £540m to them so if they were to lose that deal with Nike they may lose £540m. We haven't been able to get an update from Nike yet.

"As far as other sponsors are concerned - Three pay Chelsea about £40m a year. That sponsorship is temporarily on hold.

"Hyundai, another one of their big sponsors, have told us they are assessing the situation, so they are looking at their commercial partnership with the club.

"We have had an update from Trivago and it looks like for the moment Trivago are staying with Chelsea. They say this is a very challenging situation but it's important to support the club, the fans and the community."