Erik ten Hag jetted in on a private flight and was accompanied by Mitchell van der Gaag, who will be confirmed as one of his assistants at Old Trafford with Steve McClaren also set to join the backroom staff; the pair will hold discussions over recruitment 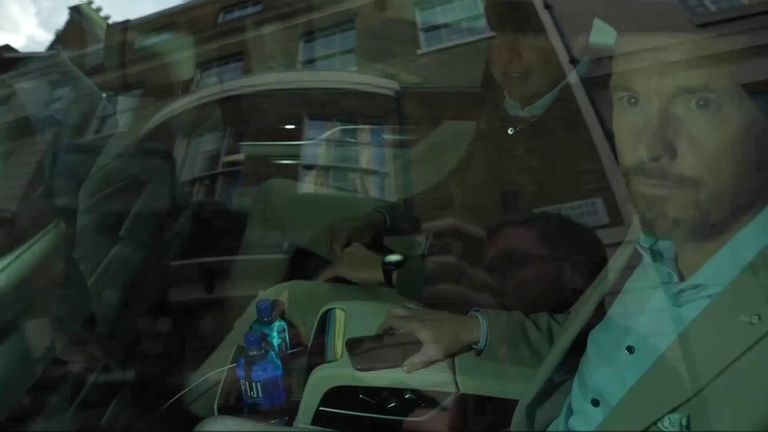 Erik ten Hag was in London for meetings with Manchester United on recruitment and their operational structure, ahead of the club's game against Crystal Palace

Erik ten Hag's efforts to get a head start on planning for next season as Manchester United manager has been accelerated as he arrived in London on Wednesday for meetings with club staff.

The 52-year-old jetted in on a private flight and was accompanied by Mitchell van der Gaag, who will be confirmed as one of his assistants at Old Trafford with Steve McClaren also set to join the backroom staff.

The pair will hold discussions over recruitment and United's wide-ranging overhaul of operational structures at their Mayfair headquarters on Thursday. 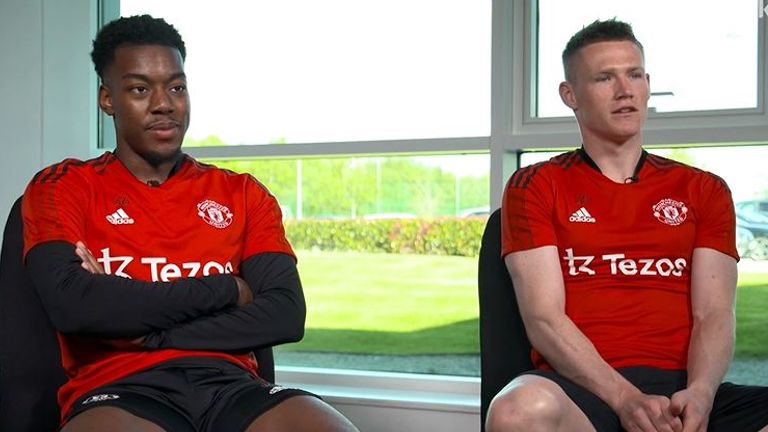 Ten Hag has not wanted to be a distraction ahead of the club's final game of the season at Crystal Palace on Sunday with Ralf Rangnick still in situ, and is not involved in any matchday planning.

Ten Hag will be in attendance at Selhurst Park.

Ten Hag's energy and enthusiasm in wanting to get stuck in and steer United strongly ahead of the new campaign despite not officially starting work yet has impressed their hierarchy.

He has been described as "authoritative" and "clear in how to implement his vision."

Ten Hag had made the appointments of van der Gaag and McClaren, the latter who served as an assistant under Sir Alex Ferguson at United during 1999-2001, a priority.

The incoming manager will have a decisive say on all recruitment matters, furthered by the extensive changes to the club's scouting department.

Ten Hag is Manchester United's chosen candidate to lead the club into the new era and he must waste no time in tackling the pressing issues at Old Trafford.

Ten Hag has forgone his plans to be part of Ajax's post-season trip as he looks to tackle the mountainous task that awaits him at Old Trafford.

Interim manager Ralf Rangnick has warned wholesale changes are necessary at United and, as Ten Hag prepares to start his new role, Sky Sports takes a look at some of the key areas the Dutchman must rectify...