Jose Mourinho has confirmed Matteo Darmian can leave Old Trafford if a suitable bid comes in for him this summer.

Full-back Darmian has been linked with a return to Italy with either Inter Milan, Juventus or Napoli.

The 28-year-old was made captain for United's pre-season friendly against his former club AC Milan in California, which United won 9-8 on penalties, and Mourinho referred to his possible departure after the game.

"Matteo wants to leave and I think when a player wants to leave, if the right offer arrives you have to try to be human and let the player follow his instinct but not at any price," Mourinho said.

"Until now, the offers we got for Matteo are not even close to being accepted.

Man Utd fans, watch every pre-season game live on MUTV. Only £7 a month with no contract

"If Matteo leaves he leaves because the right offer arrives and if he stays, yes you are right, he can be important for us."

Meanwhile, Martial returned to France on Wednesday for the birth of his second child, something Mourinho insisted was arranged a few days before he travelled, amid speculation linking Martial with a transfer.

Sky Sports News understands Martial has told Mourinho he wants to leave the club, with Chelsea, Bayern Munich and Borussia Dortmund among the clubs interested in signing him.

"I found out that Martial was going to Paris when he told me," Mourinho added. "It was two or three days ago. 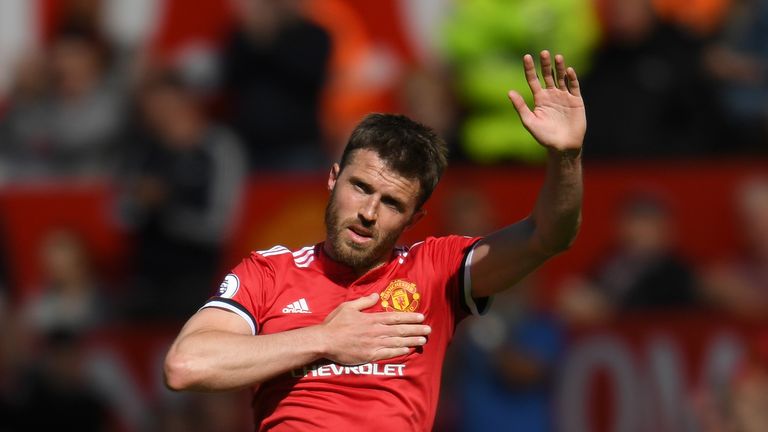