"Mourinho was becoming a toxic brand for United" 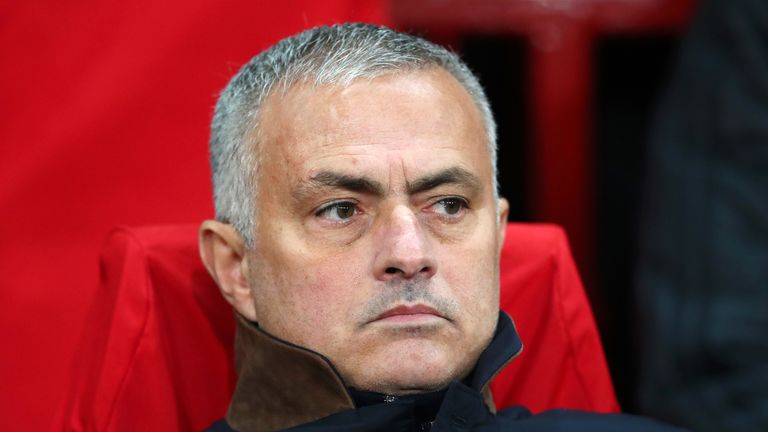 Manchester United made money despite having to pay Jose Mourinho an estimated £18m by sacking him, according to a football finance expert.

The stock market reacted "positively" to Mourinho's dismissal on Tuesday with the club's value increasing by £170m, Kieran Maguire, a lecturer at the University of Liverpool, said.

"They've probably made money by sacking him," he added.

Ole Gunnar Solskjaer has been named caretaker manager until the end of the season, but Maguire says United's continued commercial success hinges on appointing a figure who can deliver trophies.

"He [Mourinho] was turning into a toxic brand for the club," Maguire told Sky Sports News. "The opportunity to have someone in who could be a bit more media friendly, have a positive impact on commercial sponsors and advertisers - the stock market likes the idea of that.

Transfer Talk is back!

"Manchester United, their success in the stock market and as a commercial entity, is very much based on delivering trophies on the pitch. They can't go for a sustained time without that."

Mourinho won the Europa League and the EFL Cup in his first season in charge at Old Trafford, but the club have not won the Premier League title since Sir Alex Ferguson's final year in charge ended in 2013. 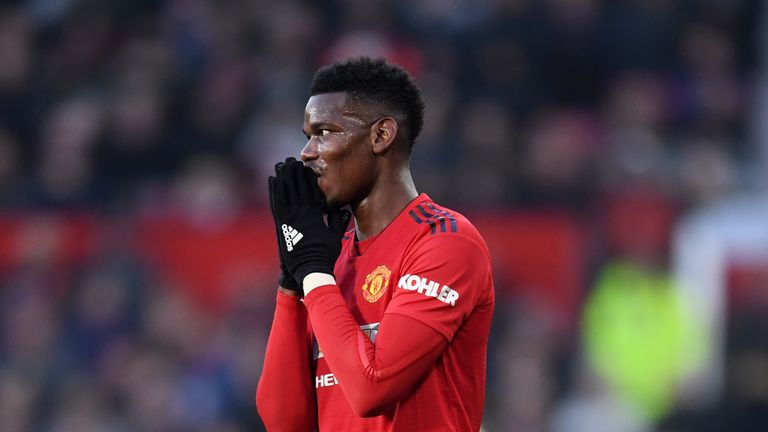 But the success Ferguson achieved on the pitch will take "at least a decade" to erase in terms of commercial value, according to Maguire.

"The gloss of the moderate success Jose Mourinho achieved was beginning to dust slightly."

Pep Guardiola's Manchester City have become the Premier League's dominant force but, along with Liverpool, remain a long way behind United in their appeal to sponsors.

"City have got to deliver European trophies on a regular basis before they can have that magic United have," Maguire said.

"That's going to take a dynasty, as happened under Sir Alex."