David de Gea and Paul Pogba were both absent from Manchester United training on Wednesday, and are not part of the travelling party for the trip to Partizan Belgrade in the Europa League.

Pogba has missed United's last three matches with an ankle issue and, after spending part of the international break working on his recuperation in Dubai, is in a race to be fit for their next Premier League match away at Norwich on Sunday. 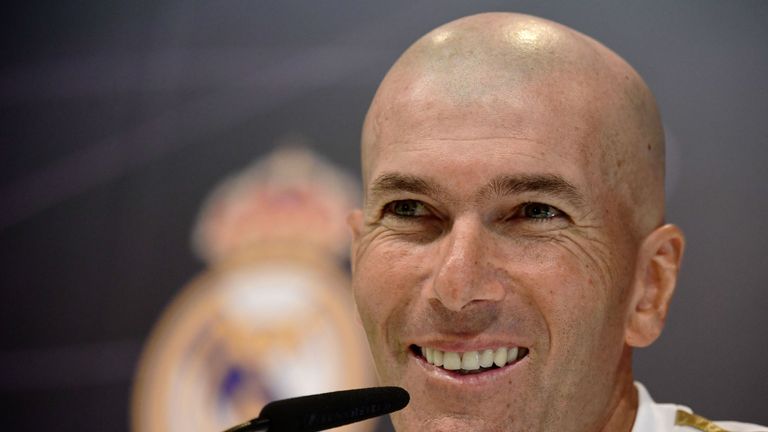 De Gea had been expected to miss United's match with rivals Liverpool last weekend after injuring his groin on international duty with Spain, but played a full part in the 1-1 draw at Old Trafford.

He did not take part in full training with the rest of United's goalkeepers on Wednesday, with Sergio Romero expected to start at the Partizan Stadium in Belgrade on Thursday (kick-off 5.55pm BST).

Midfielder Jesse Lingard was involved in the session, having been out of action for the last three weeks with a groin issue picked up in United's 0-0 draw with AZ Alkmaar.

Anthony Martial and Aaron Wan-Bissaka both trained after returning to the side in the draw with Liverpool.

Solskjaer was also joined by new strength and conditioning coach Martyn Pert, who has previously worked with MLS side Vancouver Whitecaps, Coventry and West Brom.