Ighalo's former Watford team-mate Troy Deeney: "When people get to know Odion's back story, they will see a more human side to him" 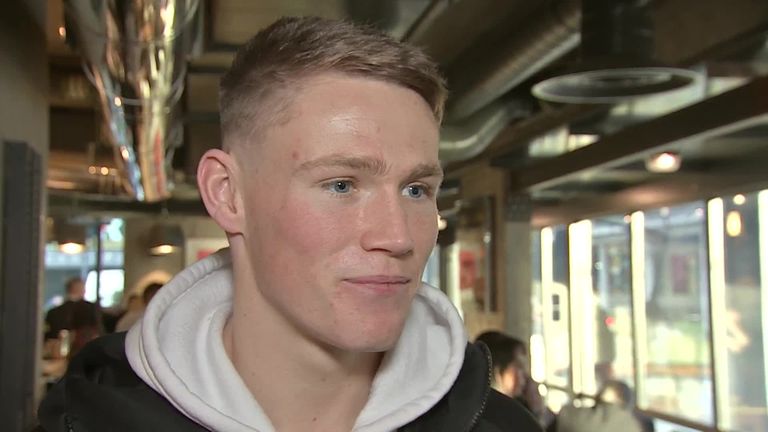 Ighalo arrived at Old Trafford on Deadline Day on loan until the end of the season from Shanghai Shenhua, revealing he took a pay cut in order to complete a dream move to the club he supported as a boy.

The former Watford striker, who is a Nigeria international, followed midfielder Fernandes, who signed for United from Sporting Lisbon for £46.6m following lengthy talks over the whole month of January.

"They're really, really nice guys," McTominay said on Wednesday, talking at an event for the Heads Up mental health initiative.

"First and foremost they are good people and that's what we need at this football club. We need good friends, who you can go out to dinner with.

"What they bring onto the football pitch - we've seen that. Hopefully they can bring a lot for us. First impressions are very good."

Quizzed on his current injury, McTominay added: "I'm feeling good. I'm doing my best to be back on the pitch as soon as I possibly can. The gym work is tough, the running outside is tough. You just have to do your best." 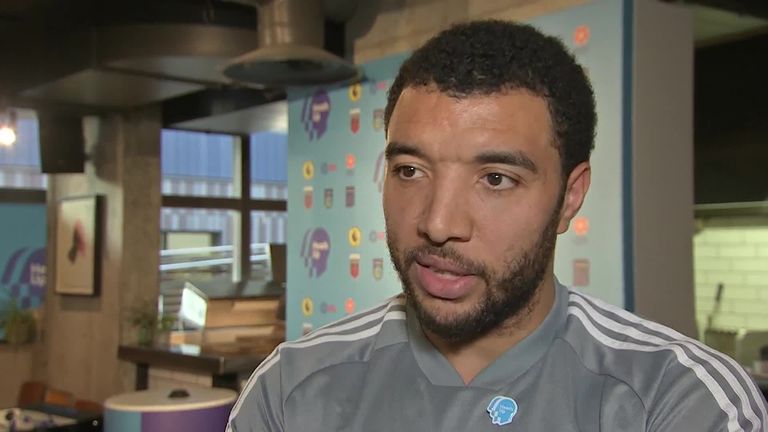 Another player at the Heads Up event was Watford striker Troy Deeney, a former team-mate of Ighalo, and the Hornets captain was delighted for him after he sealed a move back to the Premier League.

"He's a good friend of mine, Odion," Deeney said. "I've got a lot of respect for him as well. When people get to know his back story, they will see a more human side to him. He's a talented footballer too.

"When we played Manchester United [in 2015/16] he built up this thing where he felt he had to score, especially after scoring against Liverpool before that.

"He had about 19 shots in that game. He was desperate to score against United. He probably should have passed to me for one of them, and we could have won!

"I told him to calm down before the game, I wasn't so nice after the game! We laugh about it ever since. I wish him all the best."

Football clubs across the country will take part in an initiative to get people talking about their mental health over the next two weekends.

The 'Heads Up' weekends will be staged over February 8 and 9 and February 14 to 17, with a view to harnessing football's popularity to normalise the conversation around mental health.