Ighalo to be included in United's squad to face Chelsea, live on Sky Sports' Monday Night Football; kick-off is at 8pm 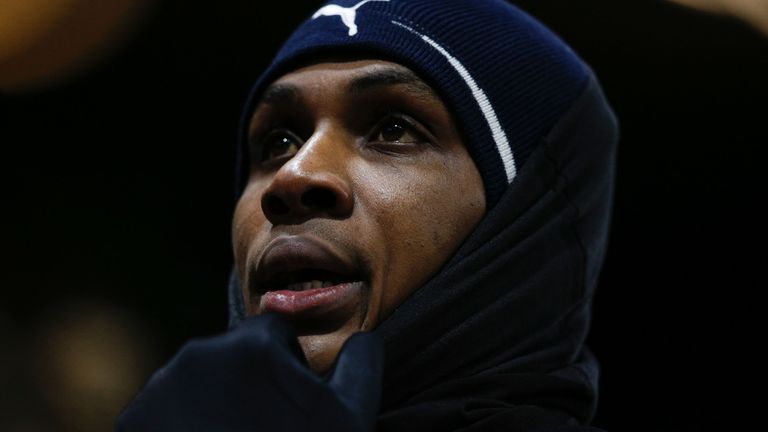 Odion Ighalo's confinement from Man United's training ground is just precautionary and has always been the plan, says James Cooper

A report in the Daily Mirror on Wednesday evening claimed Ighalo, who joined United in a Deadline Day move from Chinese club Shanghai Shenhua, was banned from the club's AON Training Complex in Carrington amid fears over spreading the coronavirus.

The 30-year-old has not tested positive for the virus and, as part of the government's precautionary procedures, has been put on a two-week incubation period ending this weekend - and coinciding with United's return to the UK from their warm-weather training camp in Marbella, which Ighalo had missed over similar concerns.

The Nigeria striker has been training in Manchester's Taekwondo Centre on the Etihad Campus and will be part of United's travelling party when they face Chelsea at Stamford Bridge on Monday Night Football, live on Sky Sports.

"I think there's been a lot of hysteria quite naturally surrounding the coronavirus, but what Manchester United have done is precautionary, and certainly from their point of view it far exceeds the government guidelines on treating somebody or working with somebody that's come from China," Cooper told Sky Sports News. 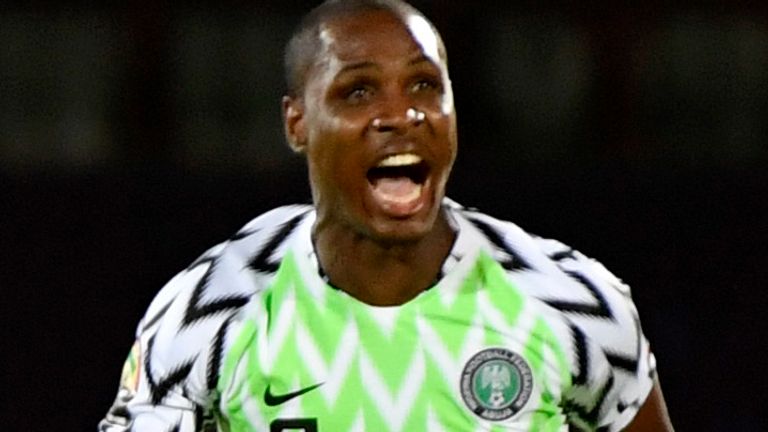 Ighalo has nothing to lose at Manchester United and could become the next Eric Cantona, according to Mark Bosnich

"Manchester United quite naturally felt it was right and wise for him to train away from Carrington. There are a lot of reasons for that, clearly there's a risk of infection, apparently very minor, and it's an elite training base.

"You wouldn't want that to happen because thereby you'd have another 14-day incubation problem and Manchester United wouldn't be able to play football games.

"There's also the matter, of course, that United are out in Spain at the moment on their winter break training camp with Ole Gunnar Solskjaer. What's been happening is Odion Ighalo has been working in Manchester city centre with a personal trainer, in contact of course with the training staff that Solskjaer has with him in Spain. 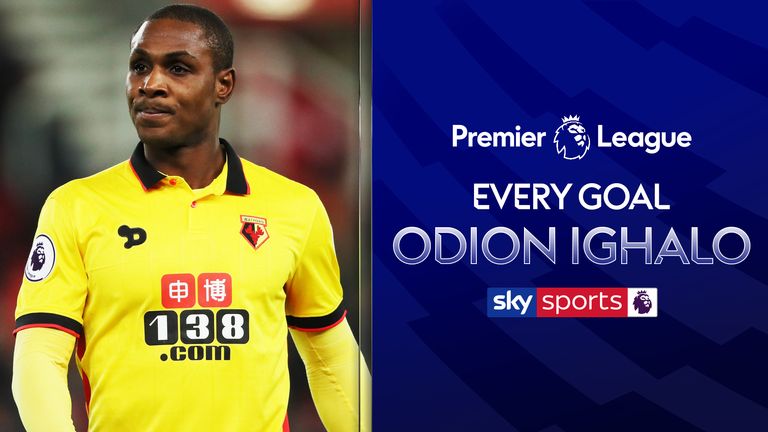 "They've just been going through that with the expressed intention of getting him fit for the game against Chelsea, which I think he'll be a part of. I don't think he'll be in Solskjaer's starting 11, but I think he might well be on the bench, somebody that Ole could use on Monday evening at Stamford Bridge as substitute.

"There's a fear that he hasn't been integrated in terms of the personnel but I think they have worked on his fitness and this is all precautionary, he's stayed away from the training ground, and once the two-week incubation period is over - which of course coincides with this weekend and the return of Manchester United from Spain - then he'll be able to integrate with the team, go down to London and be part of that first-team squad.

"Manchester United certainly think that they have far exceeded the government on this, but they are working sensibly and practicably in this situation where of course you're looking at a league training centre and you don't want any risk of infection. Odion Ighalo has been doing his fitness work in Manchester on his own and that has been the plan all along." 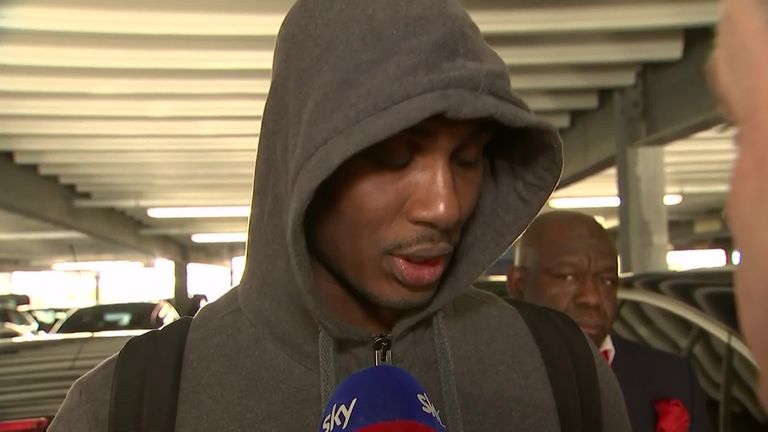 However, Ighalo's isolation was not the only instance of how the outbreak of the coronavirus has impacted Manchester United's winter break plans.

Sky Sports News confirmed a report in the Daily Mail claiming the club opted to change the hotel they were due to stay in Marbella after finding out Chinese Super League side Dalian Professional had stayed there earlier this month.

"Rafa Benitez's Chinese side were staying at the original hotel that Manchester United had booked, and again due to the concerns about transit from China involving all of this, Manchester United changed their hotel," Cooper said.

"So it has been a slightly difficult preparation in terms of Chelsea, most of this they would like to be in the sunshine in southern Spain preparing for a game like that.

"But I think what it has also done on a positive level is integrate one of their other signings, Bruno Fernandes who came late in the transfer window and I think that they're happy that he has been integrated properly.

"Odion Ighalo will be integrated into that squad and be on the bench, I would presume, for the game at Stamford Bridge on Monday. But no cause for alarm here, this is just precautionary from Manchester United."