The Premier League is back - but what shape are Manchester United in for the season restart?

Ahead of the Premier League's return on June 17, we run the rule over Ole Gunnar Solskjaer's side, from fixtures and fitness to the manager's view and more...

With the exception of title-chasing Liverpool, few would have bemoaned the suspension of the season more than Manchester United.

After a start to the campaign beset by inconsistency, there were signs that Solskjaer had finally started to make things click at Old Trafford, only for the momentum of an 11-game unbeaten run to be halted by the coronavirus pandemic.

United's pre-lockdown upturn was made all the more impressive by the fact that it was done without key personnel, so the sight of Marcus Rashford and Paul Pogba returning to fitness in time for the restart will only add the sense of optimism at the club.

Second chances are hard to come by in football but, with a fully fit squad at his disposal, Solskjaer has the chance to salvage a league campaign that has threatened to peter out on a number of occasions.

A top-four finish in the Premier League has to be the target for United, failing that, the Europa League and FA Cup may provide a silver-lined ending to a season which looks to have steered the club in the right direction.

Who have United got left to play?

Solskjaer's side travel to Crystal Palace and host West Ham in their final home game of the season, before a final-day assignment away at Leicester. The average position of United's remaining nine opponents rank lowest in the Premier League.

Man Utd fixtures: Dates and times to be confirmed

Where can Man Utd finish?

It's all to play for in the race for Champions League qualification. Chelsea may be favourites to land fourth spot, behind Leicester, but Manchester United still have a 27 per cent chance of achieving a top-four finish.

As the below graphic from Experimental361 shows, it is also mathematically possible for United to finish bottom of the table, as implausible as that might seem.

After their first two Premier League commitments following the restart, United resume their FA Cup campaign with a sixth-round tie away at Norwich City on June 27 (Kick-Off 5.30pm) following their victory at Derby in the previous round.

United are also on the verge of reaching the quarter-finals of the Europa League when the competition resumes, courtesy of a 5-0 last-16 first-leg victory over Austrian side LASK Linz.

Is everyone fit and available?

Solskjaer will have a fully fit squad at his disposal when United travel to Spurs on June 19, with the lockdown providing valuable time for key members of his team to return to fitness.

Marcus Rashford, who looked to have sustained a season-ending back injury in January, has confirmed he will be fit for the restart, while Paul Pogba could feature for the first time since Boxing Day.

The extension of Odion Ighalo's loan from Shanghai Shenhua, which was initially due to expire on May 30, provided a further boost, with the Nigerian now due to remain at the club until January.

What form were United in before lockdown? 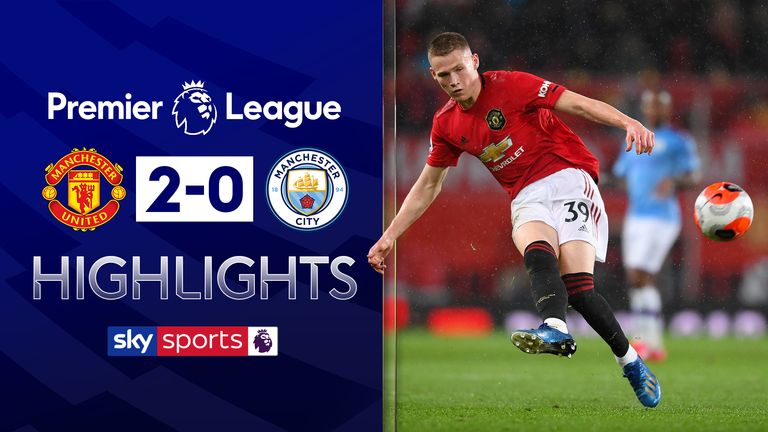 The simple answer is very good form. United were unbeaten in the 11 matches prior to the season suspension, a run in which they also kept nine clean sheets.

Their last league outing saw them complete the double over rivals Manchester City with an encouraging derby-day performance on March 8, while they last match before lockdown saw them sweep LASK Linz aside in Europe. 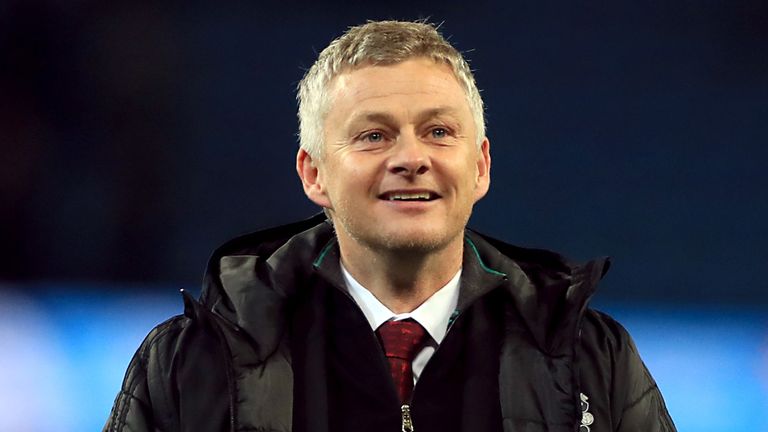 Solskjaer has been encouraged by Manchester United's "camaraderie" in training and is confident his squad will have the right mentality when the Premier League season resumes.

"We need to step up the training and get an edge to our game again," the Norwegian said. "Everyone knows that we will have to be at our best, have to be focused against Tottenham.

"We know it's a big game for everyone. We had Chelsea when we started the league this season so I'm confident that our players can go into the Tottenham game with that mentality of going there to play a very good game of football.

"Training has been about recapping what we did well, tweaking maybe one or two things and looking at some new ideas, but hopefully we can see a lot of what we saw towards the end before the lockdown."

Manchester United will be the biggest competition to Chelsea in salvaging the last top-four spot. Marcus Rashford will be back from injury, a man which Man Utd have missed when he has not been in the side, scoring 14 goals from 22 this campaign. Odion Ighalo has had his loan deal extended to January 2021, so he will bolster United going forwards. Their run-in is probably the best out of all 20 Premier League clubs, so a top-four shot at 7/4 could be the pick of the bunch

Manchester United to finish inside the top four - 7/4