Both Edinson Cavani and Man Utd have issued statements, stressing offensive word was used in an affectionate manner and has different connotations in South America,where Cavani is from; Instagram story since deleted but FA still expected to investigate. 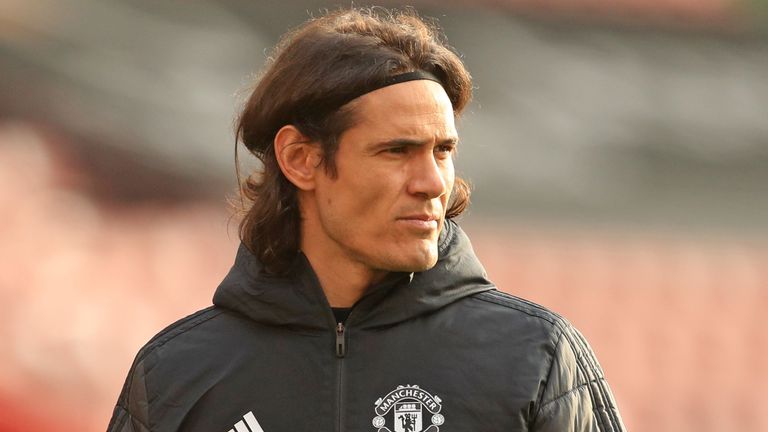 Edinson Cavani has apologised for any unintentional offence caused by a social media post following Manchester United's comeback win over Southampton on Sunday.

The Uruguayan international shared an Instagram story from a fan, using a racially offensive term and although the post has since been deleted the Football Association (FA) is expected to investigate the online post.

Both the player and Manchester United have since issued statements, stressing the word was used in an affectionate manner and has different connotations in South America.

​​A statement from Cavani read: "The message I posted after the game on Sunday was intended as an affectionate greeting to a friend, thanking him for his congratulations after the game.

"The last thing I wanted to do was cause offence to anyone. I am completely opposed to racism and deleted the message as soon as it was explained that it can be interpreted differently. I would like to sincerely apologise for this."

Manchester United added: "It is clear to us that there was absolutely no malicious intent behind Edinson's message and he deleted it as soon as he was informed that it could be misconstrued.

"Edinson has issued an apology for any unintentional offence caused. Manchester United and all of our players are fully committed to the fight against racism."

The FA issued guidelines ahead of this season clamping down on racist and discriminatory language and behaviour, with offences on social media carrying a minimum three-game ban.

Anti-discrimination group Kick It Out released a statement regarding Cavani's post and again called for overseas players to be educated on language which may cause offence in the UK.

"We are aware of a comment made last night on social media by Edinson Cavani that, in its native tongue, can be offensive in some contexts," it read.

"As we have said before, we believe that it would be helpful for overseas players, coming to England, to have routine education on language that may be unacceptable in this country." "We're here again aren't we? We had an incident a few years ago at Liverpool where a similar word was used by Luis Suarez and every time there is an alleged offence of racism, there is an offence of racism or someone is offended by a word that's used that is inappropriate, we hear the words 'education and training'," Neville said.

"Yet still, football is incapable of putting a curriculum in place for its players, members and fans that is compulsory.

"Why isn't Edinson Cavani subjected to diversity inclusion training and education the minute he comes into this county? 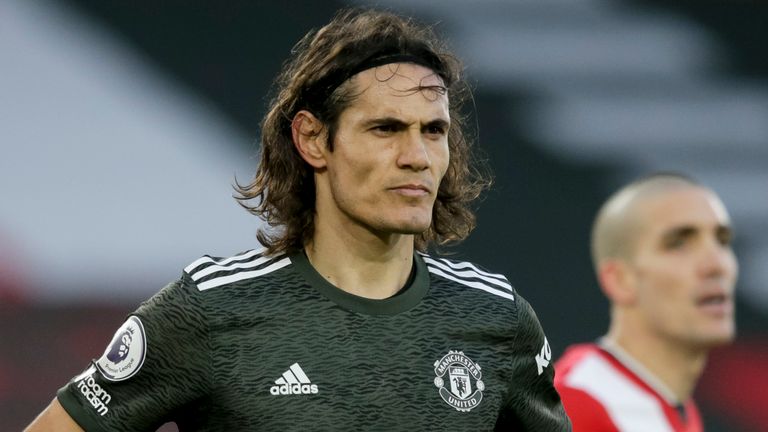 Sue Smith says clubs can do more to educate players as Manchester United's Edinson Cavani is expected to face an FA probe into a social media post for which he apologised over 'any unintentional offence caused'.

"In football we have banners, players taking the knee, flags and badges but where is the education and training?

"This situation could have been prevented and we will continue to see incidents like this until the Premier League, FA, EFL, LMA and PFA all take responsibility.

"There's five of them, all funded so put a diversity inclusion set of protocols and processes in place that are fixed and all five buy up to.

"They need to collaborate on important issues that are societal and drive it out of the game with players and everyone in the game taking part in bi-weekly, monthly training - otherwise this will continue to happen."