Odion Ighalo on how things could change: "Education needs to come and we have to start from the young. No man or woman is born racist. We all pick it from somewhere when we start growing up. That has to change from schools, from parents at home, we have to educate our kids"

Odion Ighalo believes the best way to tackle the growing issue of racism and online abuse is to focus on educating younger generations because "no man or woman is born racist".

An increasing number of professional footballers in the men's and women's game have been racially abused on social media this season, with Manchester City's Raheem Sterling and Tottenham's Heung-Min Son targeted in recent days.

Former Manchester United forward Ighalo, who now plays for Saudi Arabian side Al-Shabab, says he has previously experienced similar abuse on social media and believes change is possible through education, especially of the younger generation who he says are not born with an innate inclination to abuse or hate.

He told Sky Sports News: "I don't like talking about this topic because it is so sensitive. I have experienced it on social media sometimes but I don't think about it too much because I feel (they are) a little group of people who are not educated that are being racist. I know there are a lot of nice people (on these platforms).

"It is just the few that needs to be educated for this problem. It's getting worse and worse. You see it in games in Italy and in England. 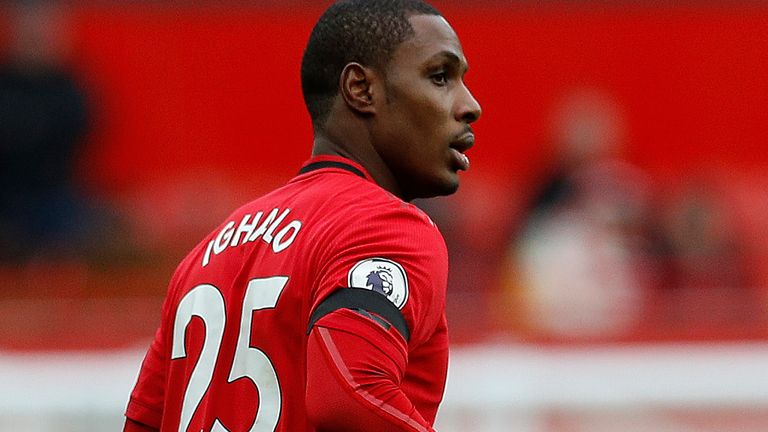 "I just hope this is going to change in the future. It is not good for for football, for any sport, for any environment. White or black, or blue or red, we breathe the same air, we have the same blood flowing in our veins.

"Education needs to come and we have to start from the young. No man or woman is born racist. We all pick it from somewhere when we start growing up. That has to change from schools, from parents at home, we have to educate our kids that we are the same humans.

"I feel sorry that in 2021 we are still talking about the colour of our skin. It's so sad."

'If a boycott works, I'll join'

Ighalo says he would be willing to join a boycott of social media companies after Thierry Henry made an impact by closing down his accounts due to a lack of regulation against racism and bullying on their platforms. 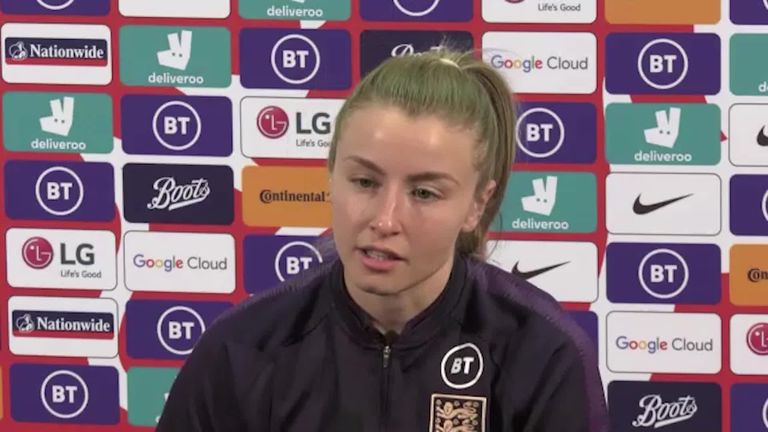 The FA would also consider a social media boycott if it would "achieve the desired effect in leading to tangible change", while Birmingham City, Swansea City and Rangers have already stepped away from their social media channels for a period of seven days in the wake of recent incidents.

"If it is going to make things change then I am 100 per cent ready to do that, we want things to change," he responded when asked about his willingness to get involved.

"Whatever will change this situation, bring sanity and peace, take away this racist abuse, I will join."