"Morata should embrace what he has got," says former Chelsea striker 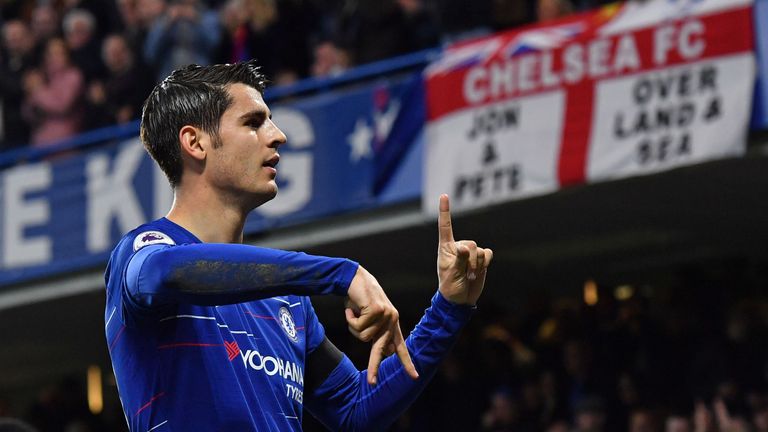 Hasselbaink suggested that despite Alvaro Morata's recent good form, his former side need at least one more option upfront to fight for the Premier League.

Speaking to Sky Sports News, Hasselbaink said: "I think every club that is going to challenge for the Premier League needs three strikers. 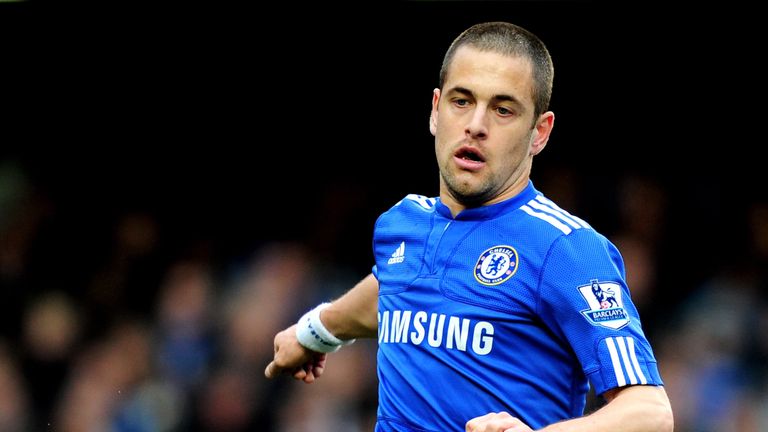 "For me they [Chelsea] still have a gap to close on Man City, but they are improving and if they can keep on improving they can hopefully catch them.

"[Sarri] has changed the way they play totally. They now play more in the defensive third of the opposition. They have the ball 60 or 70 per cent of the time - that was totally different last year.

"You see smiles on the players' faces again and they're playing attractive, attacking football."

Chelsea forward Morata has scored 16 goals in the Premier League since arriving from Real Madrid last summer, including five in 11 appearances this season.

Morata's goalscoring record since arriving at Stamford Bridge has been criticised in the past, but Hasselbaink believes he will start to find the net on a regular basis.

"Morata will score goals," Hasselbaink added. "He is a confidence person. He is so good at getting behind the defence and he needs to keep on doing that.

"Everybody says 'he needs to do this and needs to do that' but he shouldn't concentrate on becoming something he is not. He should embrace what he has got.

"He's not somebody who likes the contact of the centre-halves, but he shouldn't have to play like that. If he keeps on playing to his strengths I believe he will score a lot of goals."

He said: "Giroud is different. He's never been an out and out goal-scorer but he makes other people around him play better which is something magnificent to have.

"Chelsea will need him during the season because there will be matches where they will need to play with Giroud up front."