Declan Rice has excelled since leaving Chelsea for West Ham, winning England international honours in the process; Frank Lampard has no regrets over club's decision to allow him to leave seven years ago; Chelsea v West Ham is live on Sky Sports Premier League at 8pm on Monday 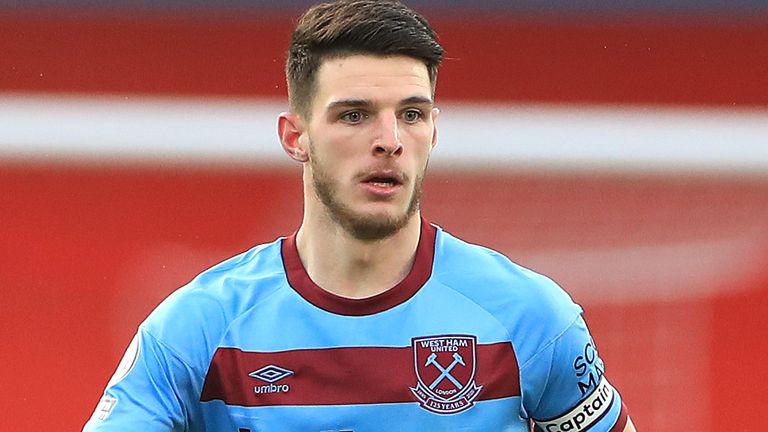 Frank Lampard says there are no regrets at Chelsea over the decision to release West Ham midfielder Declan Rice as a teenager.

Rice was let go from the Blues academy as a 14-year-old and moved to West Ham, where he has since become a key player and earned international honours with England.

Rice played in all 38 of West Ham's Premier League games last season on his way to being named the club's player of the year, and his successes are welcomed by Lampard, who feels Rice's story is one which should be celebrated as a measure of his character.

"He's a fantastic player for West Ham and England so fair play, because his journey there after leaving Chelsea and going to West Ham is a good story to hear," he said. 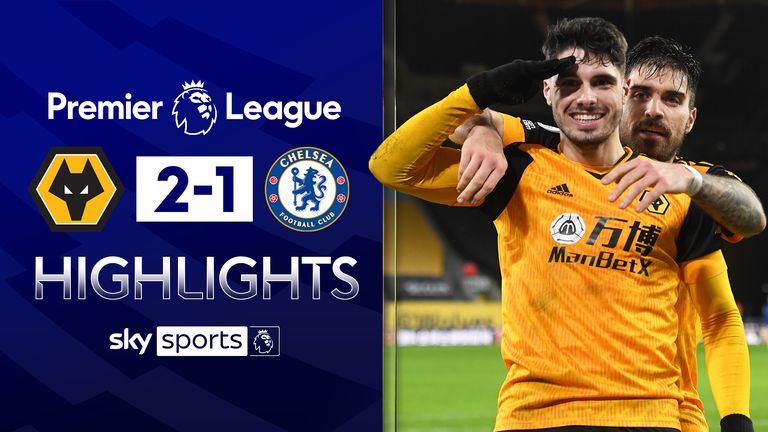 Highlights from Wolves' win over Chelsea in the Premier League.

"There are lots of stories like that and it shows the player's strength of character. In terms of from our end, I certainly wouldn't use the word 'regret' - our academy is one of the best in the world and you look at our first team now with the players that we have produced who are in and around that squad.

"It's not easy. It's not an exact science to pick players but the academy staff do brilliantly here. Declan Rice has given himself personal credit for having the great start to the career that he's had at West Ham."

Hakim Ziyech and Callum Hudson-Odoi both trained 'at a decent level' on Friday and will be monitored by Lampard prior to the match at West Ham on Monday, which sees the Chelsea boss return to the club with which he began his career.

Lampard spent the first six years of his professional career as a Hammer before moving to Stamford Bridge in 2001 but says the personal motivation is not the same for him as a manager as it was when he was playing.

"It did (mean a lot) when I played," he said. "But as a manager, in my role now, it doesn't. Maybe I've mellowed or something, or something's changed but I only focus on what's necessary for the club.

"I don't take it on myself personally, to me it's just another game and this one is especially important because we go into it on the back of two losses. We want to get back on track."