Trabzonspor are also interested in Danny Rose as Tottenham look to offload some players this month; Jack Clarke is being chased by Championship clubs including Sheffield Wednesday and Coventry City for a loan

Middlesbrough, Stoke and Swansea are among Championship clubs chasing a loan for Tottenham's Jack Clarke.

Sheffield Wednesday and Coventry are also said to be keen on the winger, who has appeared twice in the Europa League for Spurs this season.

Clarke is said to have impressed Jose Mourinho's coaching staff since returning from a loan at QPR last term and he is ready to play more senior minutes.

Boro, in particular, are looking at potential new wingers, with Duncan Watmore yet to sign a new contract on Teesside.

Clarke joined Spurs from Leeds in the summer of 2019 after a stunning breakthrough season, and was immediately loaned back to them before that was cut short due to a lack of playing time under Marcelo Bielsa. 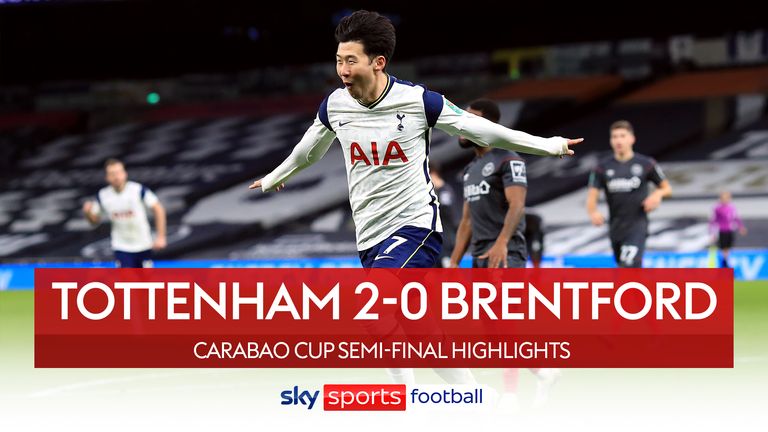 Tottenham head coach Mourinho himself needs to offload players this month in order to bring any in, with Paulo Gazzaniga and Danny Rose surplus to requirements.

Gazzaniga is trying to find a new club while Turkish side Trabzonspor are interested in bringing Rose, who was not named in Tottenham's Premier League squad this season, to Turkey. Benfica, meanwhile, are trying to get Gedson Fernandes back from his loan in N17.

England internationals Dele Alli and Harry Winks, who have been on the periphery of the first team and linked with moves abroad, are expected to stay by Mourinho and the club this month.

Longer-term, Mourinho still wants to add another top centre-back to his squad and cover in defensive-midfield.