Kurt Zouma has been the subject of transfer interest from West Ham; Chelsea have also been exploring using the French centre-back as part of a deal to sign Sevilla's Jules Kounde; Zouma is one of a number of defenders Spurs are currently looking at 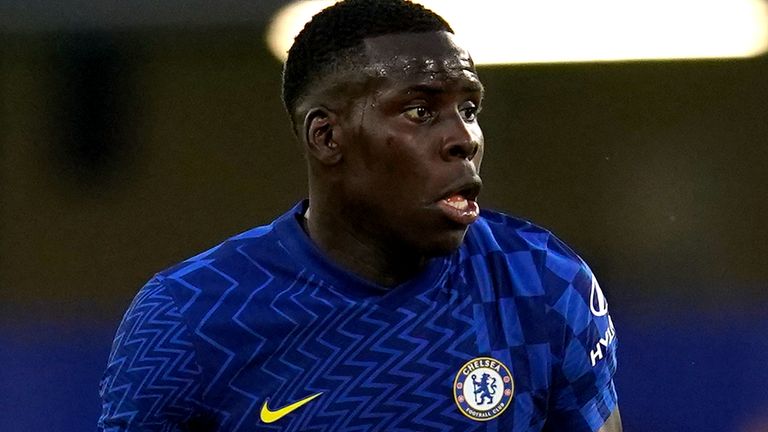 The Transfer Show discuss the future of Chelsea defender Kurt Zouma, who has attracted the interest of both Tottenham and West Ham

The 26-year-old is one of a number of defenders Tottenham are currently looking at - on Friday it was reported Spurs are in talks to sign Fiorentina's Nikola Milenkovic.

Earlier this month, Sky Sports News reported Zouma's preference is to remain in London amid interest from West Ham.

The centre-back is West Ham's primary target, with the Frenchman open to a move to the London Stadium, although difficulty lies in the valuation - with Chelsea thought to want in the region of £25m - and Zouma's wages.

Chelsea have also been exploring using Zouma as part of a deal to sign Sevilla's Jules Kounde.

If a deal cannot be struck for Zouma, the 26-year-old is happy to remain at Chelsea, where he has a contract that runs until 2023.

Zouma was an unused substitute in Chelsea's opening Premeir League win over Crystal Palace on Saturday, and played 66 minutes over their UEFA Super Cup victory against Villarreal. 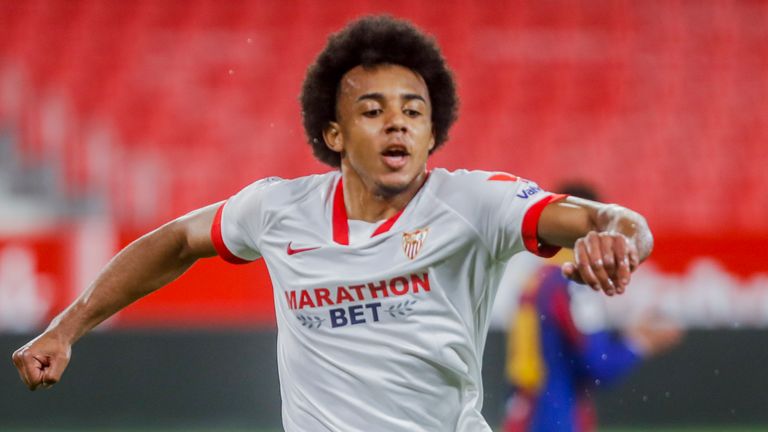 Last season he made 24 Premier League appearances, scoring five times, although he only started on eight occasions after Thomas Tuchel took over.

He was also an unused sub for the final five games of Chelsea's Champions League-winning campaign.