Bruce signed a three-year deal with Newcastle on Wednesday 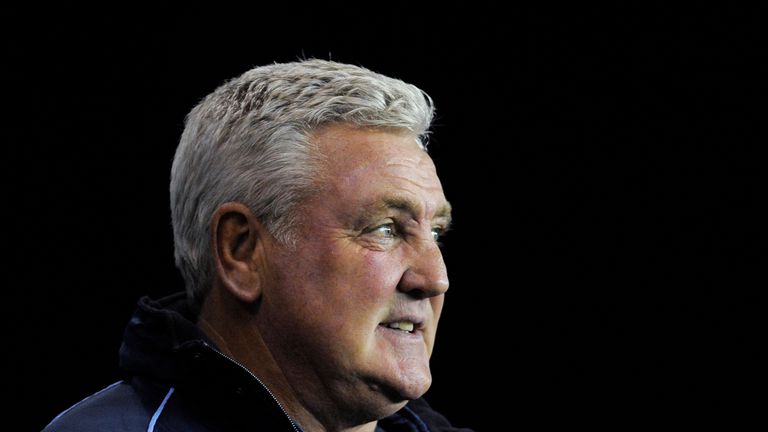 Sky Sports News' Rob Dorsett believes Steve Bruce will be backed in the transfer window by Newcastle owner Mike Ashley, after being appointed as head coach

Newcastle head coach Steve Bruce could have more than £90m to spend this summer in the transfer window, Sky Sports News understands.

Bruce signed a three-year deal with the Magpies on Wednesday - replacing former manager Rafa Benitez, who left the club when his contract expired at the end of June.

The Spaniard claimed he walked away from Newcastle due to a lack of trust in the club's hierarchy, thought to be regarding their transfer policy and investment in the squad.

However, his replacement Bruce could receive significant backing in the transfer market this summer.

"I understand that there is a £50m transfer budget on top of money they have already generated," Sky Sports News reporter Rob Dorsett told The Transfer Show. 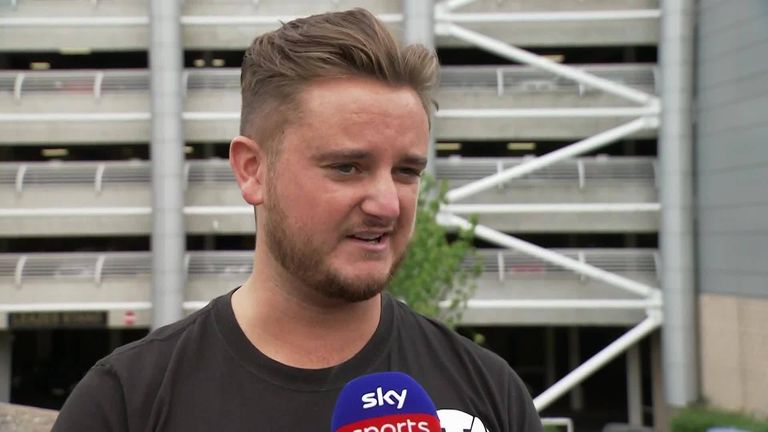 "There is also £30m they received for Ayoze Perez and £11m left over from the previous January transfer window.

"Add all that up together and that comes to a budget of £91m for Newcastle to spend in the summer transfer window.

"The Newcastle fans will tell you that the squad needs it desperately, and it seems as though the cash is available for Steve Bruce." 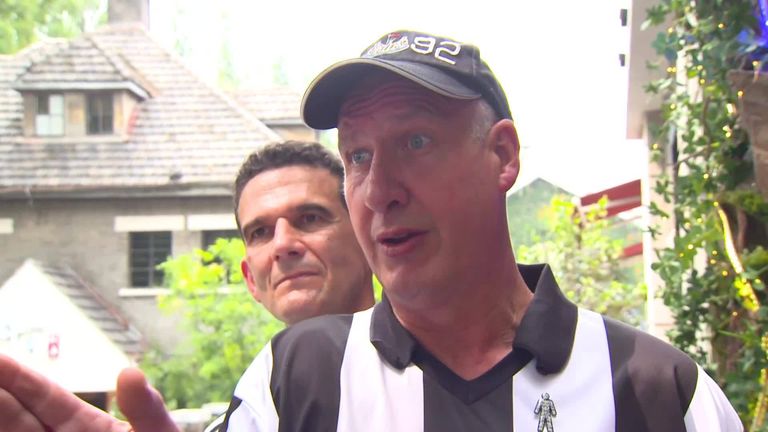 Newcastle fans have their say on Bruce's appointment as head coach

The 22-year-old was left out of Hoffenheim's squad for a pre-season game on Wednesday and the German club have confirmed they are in "concrete talks" with a Premier League side over a potential transfer.

"Some reports have suggested the fee could be as high as £36m," said Sky Sports News reporter Dharmesh Sheth.

"That wouldn't just break, it would obliterate, their current transfer record. They paid £21m to Atlanta United for Miguel Almiron back in January.

"Having not spent more on a player than they did for Michael Owen back in 2005, Newcastle could break their transfer record not once but twice in the space of seven months."