Newcastle named Eddie Howe as the replacement for Steve Bruce on Monday; the former Bournemouth manager is the first managerial appointment made by the Saudi-led consortium since their takeover of the club in October 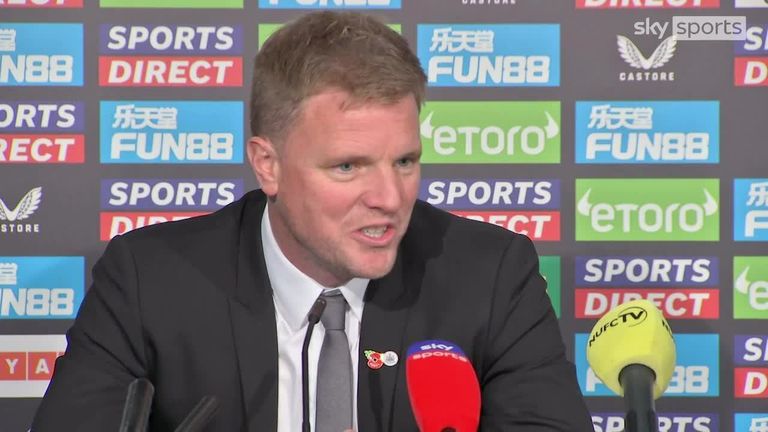 Eddie Howe said it was an "incredible moment" to be named Newcastle head coach, adding that the Premier League club is the "perfect fit" for him.

Howe was confirmed as the new head coach of Newcastle on a contract until summer 2024, his first job since leaving Bournemouth in 2020 following their relegation from the Premier League.

The 43-year-old said he was "honoured and privileged" to be named at Steve Bruce's replacement, and thanked the club for showing faith in him.

"It feels fantastic to be head coach of Newcastle, I'm absolutely honoured and privileged," Howe said.

"It's an incredible moment in my life, and judging by the reaction I've had and how the two days of training has gone, it's been a really positive start.

"I'd like to thank everyone who supported me, and the board here for trusting in me in this important job."

Howe had been in talks to become Celtic manager earlier this year prior to the appointment of Ange Postecoglou, but negotiations broke down. Asked why he said yes to the job at Newcastle, he said: "Everything just felt right, it really did."

"Yes, I had lots of other options, but I wanted to take my time and really utilise my time away from the game.

"I feel refreshed, energised, and ready to start work." 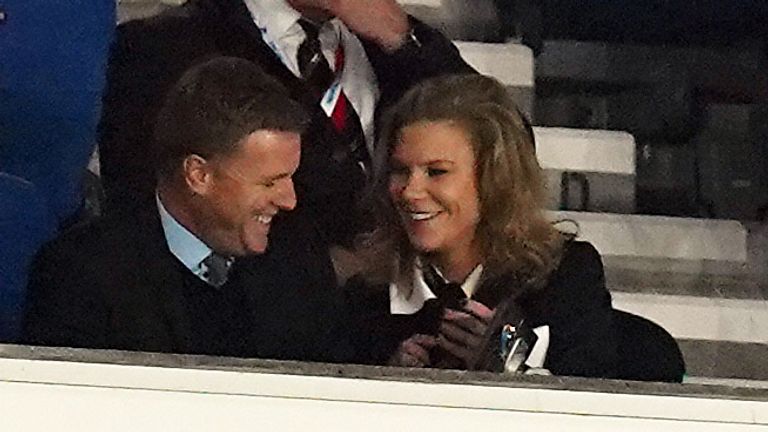 Despite the likely financial backing heading his way, Howe insisted he could not promise that he would save the club from relegation.

He takes over with his new side sitting second from bottom of the Premier League table and still searching for their first win of the campaign.

Howe added: "We have had some really good conversations and I have been really impressed with their vision for the club, but to be honest I haven't delved into it too much.

"It is all about the short term and the position of the team. Obviously we need to try and address that very quickly and move up the league and avoid relegation. 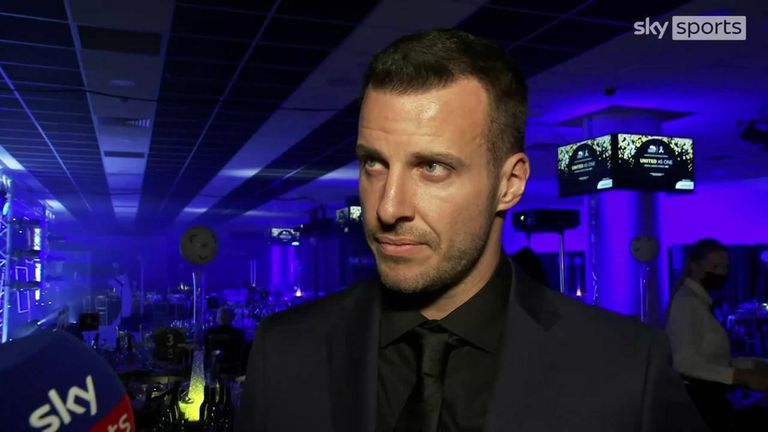 "I'm absolutely confident we can, but I make no promises on that. All I can do is lead the club to the best of my abilities. I will give 100 per cent every single day to try and bring success to Newcastle."

Howe distanced himself from reports that the Magpies are set to bring in Liverpool sporting director Michael Edwards, who has announced he will leave Anfield in the summer.

Howe, who worked with Edwards at Portsmouth, said: "As far as I know, absolutely not - I know nothing about Michael Edwards' future. 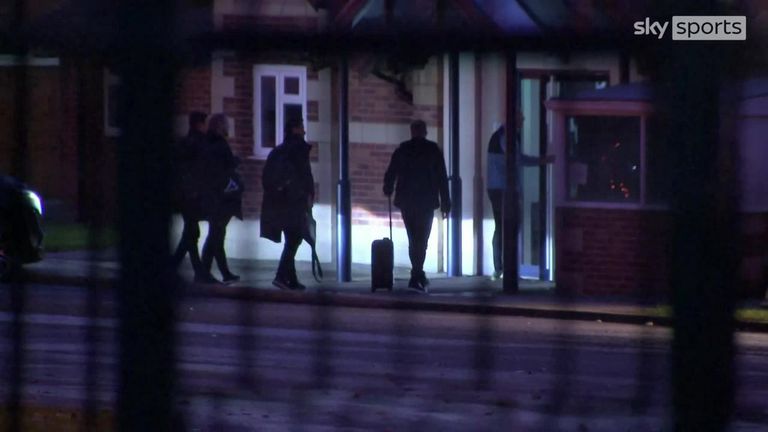 "He's someone I hugely respect in the game and what he's done for Liverpool, but my main focus since coming to Newcastle has been on the players who are currently in the team, not focused on January or other outside influences."

Howe confirmed that his former Bournemouth back-up team of Jason Tindall, Stephen Purches, Simon Weatherstone and Dan Hodges would all join him in the north east.

Staveley: 'Howe is a great fit for what we are trying to build here'

The club's new owners were impressed with the way Howe presented his views on Newcastle's future and his level of research.

Howe watched from the stands as Newcastle drew 1-1 at Brighton on Saturday, making them the only winless side in the Premier League this season.

Newcastle United co-owner Amanda Staveley said: "We have been incredibly impressed by Eddie through what has been a rigorous recruitment process.

"As well as his obvious achievements with AFC Bournemouth, where he had a transformational impact, he is a passionate and dynamic coach who has clear ideas about taking this team and club forward.

"He is a great fit for what we are trying to build here. We are delighted to welcome Eddie and his staff to St James' Park and very much look forward to working together towards our collective ambitions."

Howe will have the international break to work with his players who are not on duty with their countries, before promoted side Brentford head for Tyneside for his first fixture on November 20.

There will be a series of familiar faces in the dressing room - striker Callum Wilson and midfielders Matt Ritchie and Ryan Fraser all worked under him during his time with the Cherries.

Howe's arrival, following breakdowns in talks with Villarreal boss Unai Emery and ex-Roma head coach Paulo Fonseca, has not been met with universal acclaim on Tyneside. His doomed final season as Bournemouth manager lingers as the prevailing memory for much of a fanbase for whom relegation, despite their current predicament, is unthinkable. 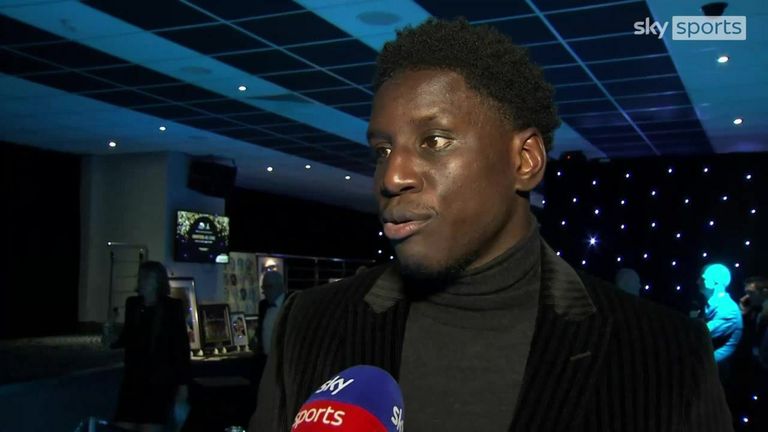 Speaking to those who know him best, pressure is something Howe is unusually comfortable - and certainly familiar - in dealing with. When he took his first managerial role, at then League Two Bournemouth, Howe was warned by the owner the club would likely fall into liquidation if he did not keep them in the division, despite contending with a 17-point deduction awarded for serious financial issues.

"You'd have to have been a mad man to take that job," says Sky Sports News' Mark McAdam, who was on the club's staff at the time and has got to know Howe well in the years since. But within 18 months the club had retained their league status before then winning promotion the following season, the start of a decade-long journey which would, eventually, lead him to St James' Park.

"That's what makes this so remarkable. Everything was against Eddie Howe when he first became the manager. And yet he succeeded in the most glorious fashion," said McAdam. "When you look at the current Newcastle situation, while they're in the Premier League, the remit will be very similar to those first few days in that job."