The FA are aware of Pep Guardiola's comments in defence of Bernardo Silva, where the Manchester City manager said that a young Benjamin Mendy looks like the mascot of a Spanish chocolate company, Sky Sports News understands.

At this stage it is not clear whether the FA plan any further action against Guardiola, or if his comments will be used in the case against Silva.

The Portugal international was charged with misconduct earlier on Wednesday for a tweet in which he compared his black teammate to the Conguitos - a Spanish confectionery brand - character.

The FA charge is detailed as insulting, improper and bringing the game into disrepute - it has also been classed as an "aggravated breach" meaning it is in the higher bracket of offence, because it refers to race or colour.

Guardiola said in defence of Silva last week: "His intention was just a joke. There is a cartoon and related with the face [of Mendy] is quite similar."

The FA are looking into a separate video uploaded by Silva last year on Instagram, in which he asked Mendy, who was dressed all in black, why he was naked.

It is not clear whether that video forms part of the evidence to support Silva's FA charge, to which Silva has until October 9 to respond. 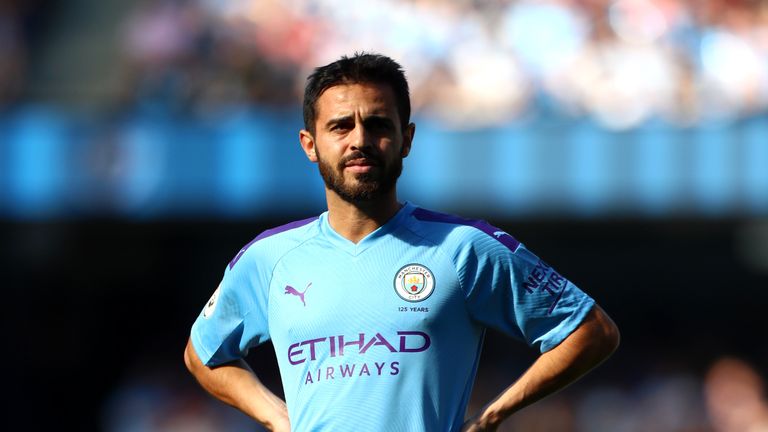 An independent disciplinary committee will decide if Silva is guilty, and to impose a suitable sanction if they do find him in breach.

But if media comments are considered to be "clearly pejorative and discriminatory", it's almost certain Silva will face a ban for several matches.

However, discrimination on social media does not lead to the six-match ban that such a on-field breach would automatically trigger.

Silva has yet to respond to the charge and no date has yet to be set for the committee to hear the case.