Kevin De Bruyne says he does not care about Manchester City's poor record at Anfield, before his team face leaders Liverpool on Sunday.

City have won just one match at Liverpool since Boxing Day 1981, and that was back in 2003.

"I don't care," De Bruyne said. "A lot of circumstances will decide the game. What can a player do with statistics like this?

"It's a game like another. We know it's a big game - Liverpool are ahead. We have to go back, recover [from the away trip to Italy to play Atalanta] and be ready for next Sunday." 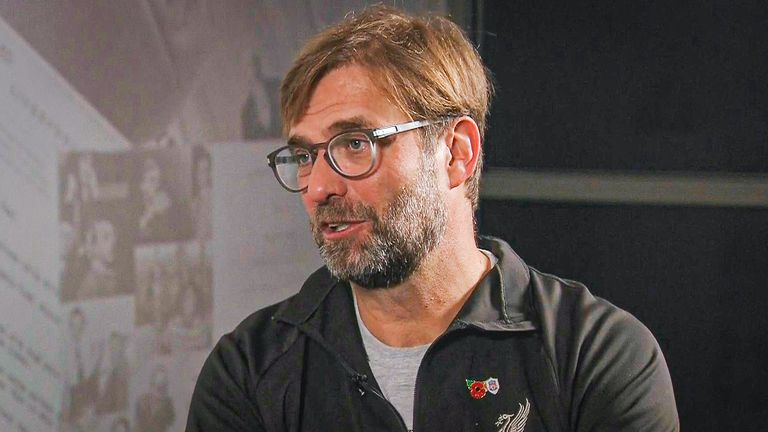 It promises to be an electric atmosphere at Anfield on Sunday afternoon, and De Bruyne cannot wait for the occasion.

"You train all your life to get to the big stages. I want to compete for titles and to be the best, and to do that you have to win against the best.

"The media will make a lot of it, and people have been talking about it for the whole week, even before the Champions League, but we just do our job, keep calm and prepare ourselves."