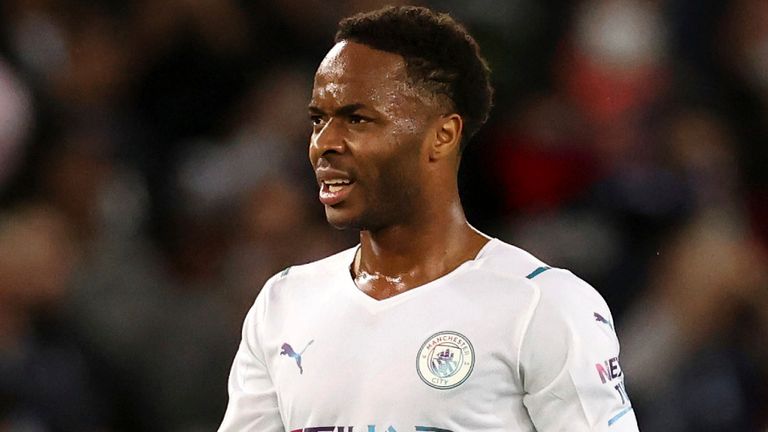 Raheem Sterling spoke exclusively to Sky Sports News in his role as an ambassador for GPS performance data company STATSports, where he reflected on Euro 2020 and how it has made England more determined to win a major trophy. 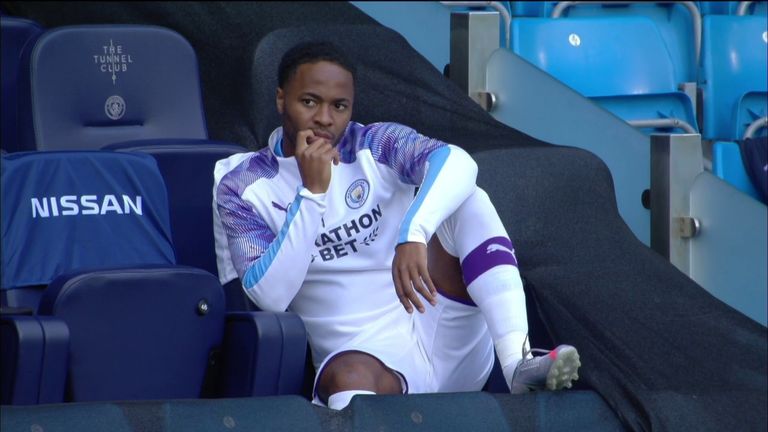