Burnley have rejected a third bid from West Ham, this time £31m, for defender James Tarkowski.

Around £25m was offered up front - an improvement on the second bid of £30m which included around £10m in add-ons.

However, it still falls well short of Burnley's asking price. A £50m release clause believed to be in Tarkowski's current contract, although that only applies should there be a bid from Manchester City, Manchester United or Liverpool. David Moyes admits West Ham are unable to pay £50m for James Tarkowski and is unsure if they will return with a third bid for the Burnley defender.

The 27-year-old has spent the last four years as a key member of Sean Dyche's Burnley squad and has forged a formidable partnership with Ben Mee since joining from Brentford in a £3.6m move.

And although Leicester have also been heavily linked with a move, Dyche has previously said the club are under no pressure to sell any of their main assets "on the cheap".

Speaking ahead of Burnley's Carabao Cup second-round tie against Sheffield United, Dyche once again remained adamant on the situation, saying: "We want to keep our players in-house, that's for sure. With James Tarkowski, I am not planning on anything else other than him being here.

"He is a very good player and has delivered for us on a consistent basis over a long period of time.

"As I've mentioned before, I don't see why any player would leave here at this moment in time and the numbers are considerable for that to be even considered." 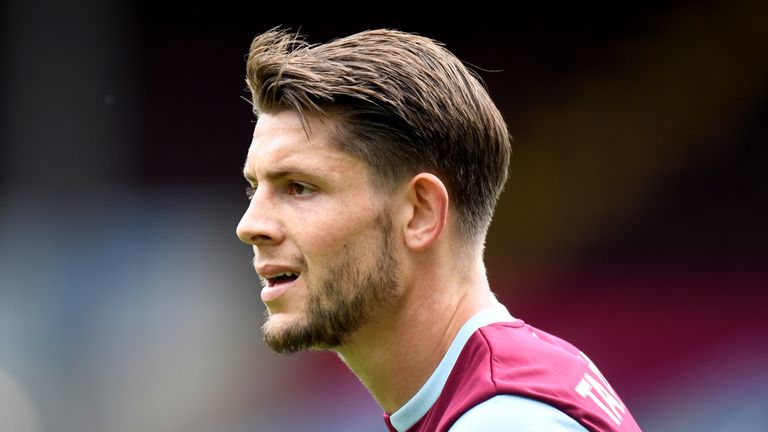 Burnley boss Sean Dyche expects James Tarkowski to remain at the club, despite West Ham having had two bids for him rejected.