A domestic transfer window between Premier League and EFL clubs remains open until October 16; Bournemouth want around £18m for King

The main transfer window may have closed, but a domestic window between Premier League and EFL clubs remains open until October 16 - dubbed Deadline Day Two.

King could be another big name to depart and West Ham are thought to be one of several clubs interested in his signature. It is thought Bournemouth would want around £18m for the Norway international.

The 28-year-old scored six times for Bournemouth in the Premier League last season and could have joined former club Manchester United on Deadline Day in January.

United made an initial bid of £20m for King, which was rejected by Bournemouth, but then failed to return with a second offer.

United were linked with a number of different strikers during the January window and ended up bringing in Odion Ighalo on loan from Shanghai Shenhua.

King has scored 50 goals in 167 appearances for Bournemouth and was also mentioned as a potential target for Tottenham before they signed Carlos Vinicius from Benfica on a season-long loan. 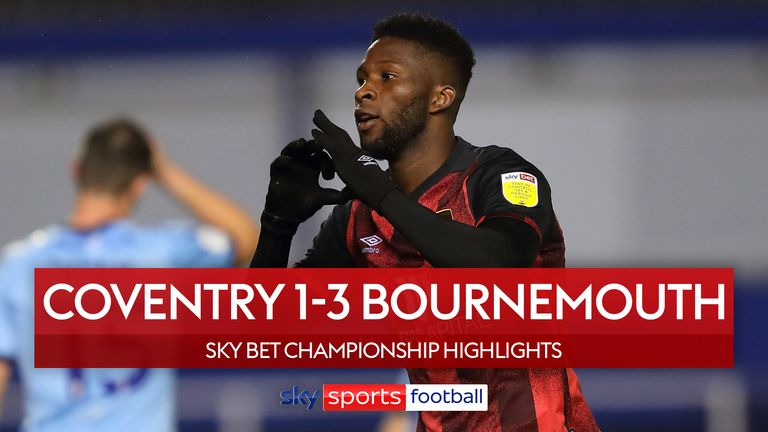 Highlights of the Sky Bet Championship match between Coventry and Bournemouth 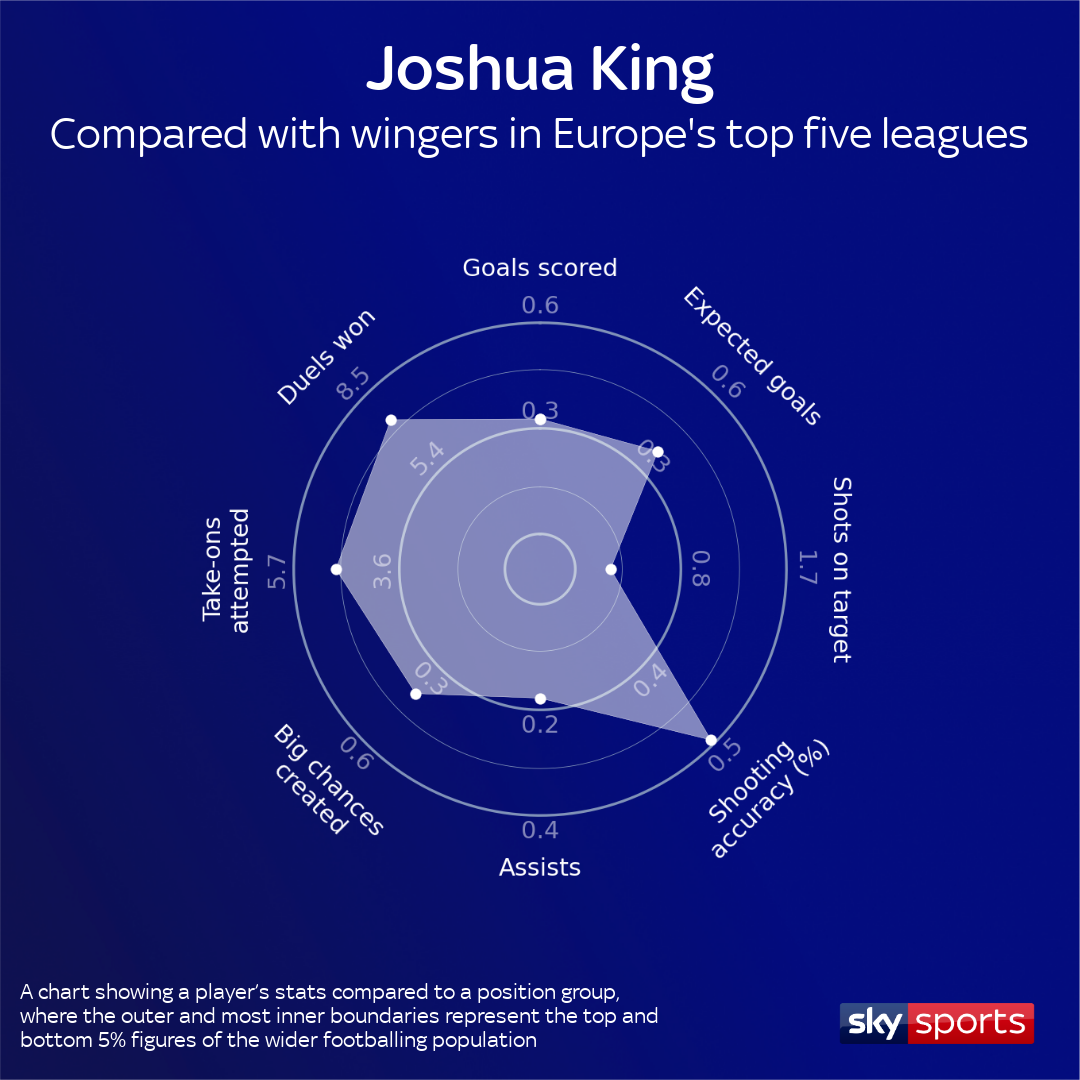 The heatmaps below reveal consistent concentration down the left flank over the past three campaigns - but there was a notable spread of coverage last season and a reduction of activity in opposition boxes during the Cherries' ill-fated campaign.