Aarons, 21, has been an ever-present for Daniel Farke's league leaders this season after a proposed loan move to Barcelona fell through last September.

Norwich have now told Bayern Munich they will have to pay between £30-35m if they want to sign the England U21 international this summer.

Speaking at the FT Business of Football summit, Smith said: "Luckily, because of this wonderful team behind the scenes, we have some really lovely players.

"They've got a nice temperament and Max Aarons is one of the best. He is going to be one of the top footballers and it won't be at Norwich.

"He knows that, we know that. But we didn't have any problem with Max or his parents on this particular occasion and this particular deal. Obviously, we will lose him, but that is part of our plan." 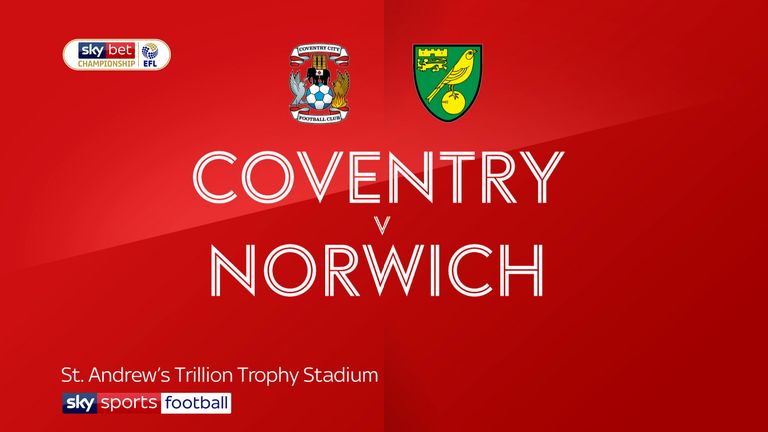 In another example of the club's youth strategy, James Maddison moved to Leicester from the Canaries for £22m in June 2018 and the midfielder has since on to become an England international.

Smith added: "We bring forward young players and they're really good. We're really proud of James Maddison and Ben Godfrey, it's lovely for us. It's what we do. We can't hang onto players."

Aarons began his career with Norwich and has made 115 appearances for the Canaries, who hold a four-point lead over second-placed Brentford in the Championship table.