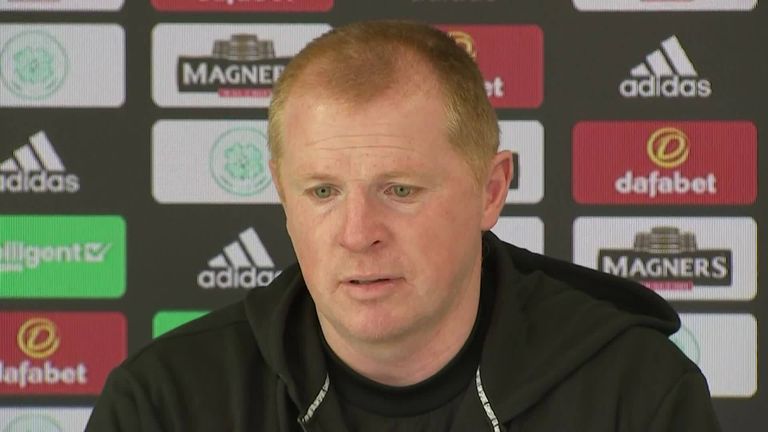 Bolingoli went to Spain last week, meaning he should have quarantined for 14 days upon his return. However, he did not inform Celtic of his trip and played in their 1-1 draw with Kilmarnock last Sunday.

Celtic have apologised for Bolingoli's actions - which they described as "beyond explanation" - and say they will take disciplinary action against the Belgian left-back.

Lennon did not hold back when questioned about Bolingoli's behaviour, saying: "Unbeknown to us until yesterday, Bolingoli took a flight to Spain on the Monday and then flew back in on the Tuesday. One day in Spain, there's no logic in that.

The situation came just days after Aberdeen's trip to St Johnstone was called off due to two of their players testing positive for coronavirus, with an additional six players being forced to self-isolate.

It transpired the eight players had gone to a bar following Aberdeen's defeat to Rangers on the opening day of the Premiership season, despite the city being under a partial lockdown following a local outbreak of coronavirus.

The actions of Bolingoli and the eight Aberdeen players has led to both of Celtic and Aberdeen's next two Premiership fixtures being postponed. 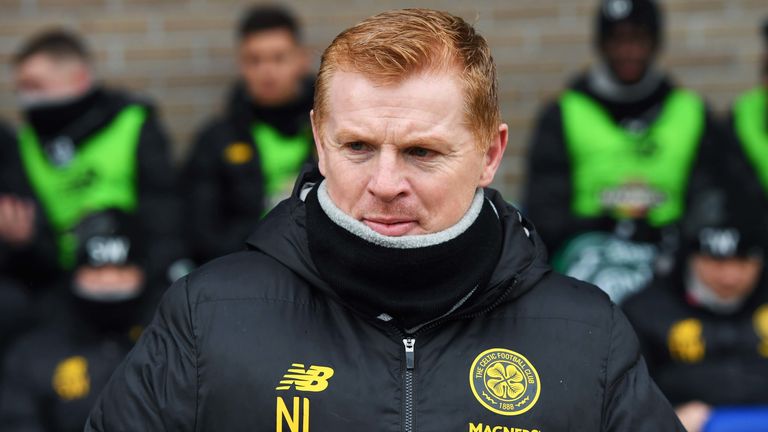 First Minister Nicola Sturgeon said any further breaches of protocol regarding coronavirus by players could lead to the season being suspended, saying: "By putting this is as clearly as I can in language that the football world will understand, consider today the yellow card.

"The next time it will be the red card because you will leave us with absolutely no choice."

Bolingoli was issued with a fixed penalty notice by Police Scotland for breaching Scottish Government quarantine regulations on Covid-19.

"The Chief Constable has made it consistently clear that we should all take personal responsibility to do the right thing and remember the purpose of these measures is to aid the collective effort to stay safe, protect others and save lives by preventing the spread of coronavirus.

"Throughout the response to the pandemic, the majority of the public followed the law and Scottish Government advice and it's really important that we all continue to do so.

"Our officers will continue to explain the legislation and guidance but, for the minority who may choose to breach the regulations and risk the health of others, we will not hesitate to take enforcement action where appropriate." Celtic condemned the actions of the defender in a lengthy statement, saying: "Celtic Football Club unreservedly condemns and apologises for the behaviour of the player Boli Bolingoli in travelling to Spain without informing the club and in failing to observe quarantine restrictions.

"It is difficult to imagine a more irresponsible action in current circumstances and we find it beyond explanation. The club will take immediate action through our own disciplinary procedures.

"Celtic are in touch with every SPFL club today, and with all relevant authorities, to apologise for the fact that one of our employees has created so much additional difficulty through his actions.

"All of our playing and backroom staff have been tested twice for COVID-19 since this incident and all, including the player in question, have tested negative. While this comes as a relief to all concerned, it in no way diminishes the seriousness or stupidity of the player's actions.

"Since the COVID-19 crisis began, we have had a safe and healthy squad of players, recording not one positive test. As a club, we have worked tirelessly to ensure a sustained, safe environment for all."

'I'd be surprised if he wore a Celtic jersey again' 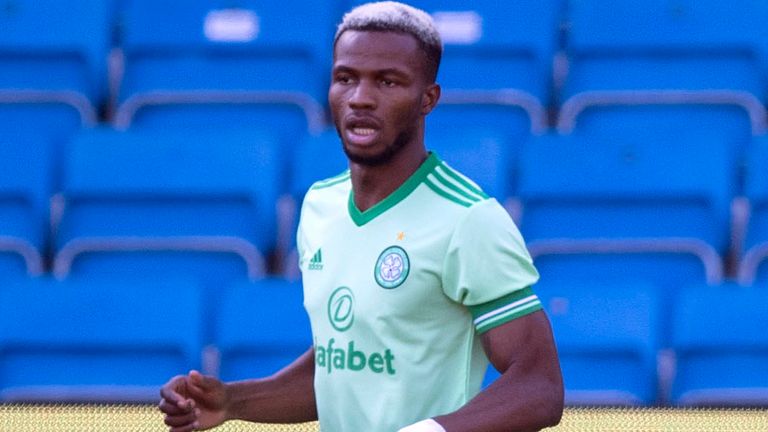 "I think it's a disgrace to brutally honest. It's a lack of respect for your team-mates first and foremost, to leave the country, there's no words, it's terrible.

"The First Minister when she spoke today has more or less thrown it back to the SPFL and the SFA to show that they are fit and proper to deal with the situation, and it's over to them."

"He's made the decision to leave the country. He's broken the rules, he's let the club down, he's let the whole of Scotland down. It's a dangerous thing to do.

"To come back shows a total lack of respect for the game, his team-mates, the club, the whole country. I just can't believe a player could make that decision. I'd be very surprised to see him in a Celtic jersey again." Rangers manager Steven Gerrard says if there are more mistakes over breaking coronavirus rules, the season will be stopped

Rangers boss Steven Gerrard, who was part of a meeting with Scottish government officials on Monday where the safety protocols around coronavirus were again highlighted, described the warning as a "wake-up call".

Speaking to the media ahead of St Johnstone's visit on Wednesday, he said: "It is a wake-up call and a strong message from the government and also a reminder of what could happen if mistakes continue to happen.

"It is a concern and it is a worry because if mistakes continue to happen there's no doubt that the football season will be cancelled. That's not what I want or what anyone wants at Rangers.

"I don't think we're putting any extra measures in but what we are doing is going to remind everyone of our responsibility and our behaviours during this time.

"Up to now I think everyone's done extremely well here at Rangers. The medical department have been fantastic ever since lockdown really, keeping us updated of the situation.

"But it's just reminders really, to the players and to the staff, that we have to behave in the right way and keep doing the right things."

St Mirren have been directly affected by the postponements after their fixture against Celtic on Wednesday was pushed back, and their chief executive Tony Fitzpatrick has warned Scottish football not to "shoot itself in the foot". 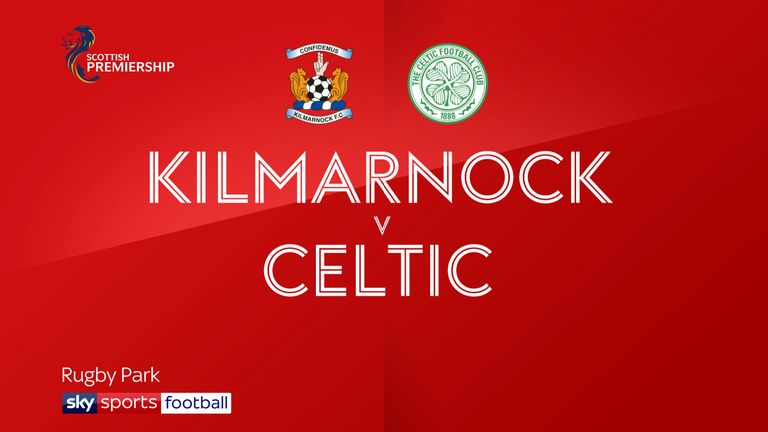 "This creates a major fixture pile-up for Celtic.

"With these two games postponed, their next scheduled game is the Champions League qualifier next weekend against KR Reykjavik, and there has to be a question mark over that. UEFA will need to make a decision over that, and the Scottish government might have something to say about that too.