Dundee United chairman Mark Ogren: "After a constructive and open discussion reviewing the season and with his initial targets reached, both parties agreed that now was the correct time to part ways. Micky leaves with our best wishes and gratitude."

Dundee United have confirmed that manager Micky Mellon has left the club after just one season in charge.

Mellon took over last July and kept the club in the top flight with a ninth-place finish, following their promotion to the Scottish Premiership.

He also guided them to the Scottish Cup semi-finals this season, where they lost to eventual runners-up Hibernian.

United have begun the process of finding a new head coach.

Chairman Mark Ogren said: "Micky came into the club during a challenging period for football in general due to Covid-19 and led the team to consolidate our position in the Premiership with a ninth-place position. He also brought a return to Hampden with a Scottish Cup semi-final.

"After a constructive and open discussion reviewing the season and with his initial targets reached, both parties agreed that now was the correct time to part ways.

"Micky leaves with our best wishes and gratitude for his achievement this season and we wish him every success in his future career.

"Dundee United will now look to appoint a new head coach as we look to build on the strong foundations put in place over the last few seasons in accordance with our long term performance strategy." 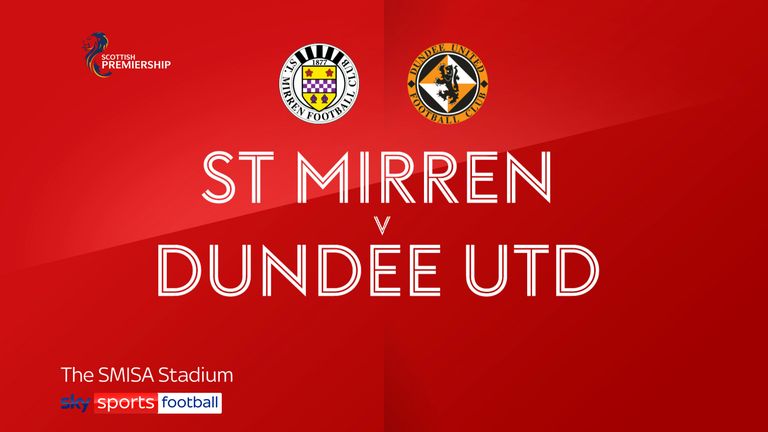 Commenting on the announcement, Mellon said: "I am immensely proud to have been manager of Dundee United and my role in improving the club's standing within Scottish football.

"In what has been an unprecedented season due to the pandemic and in the absence of the opportunity to have a close relationship with the fantastic fan base, I leave content that I have played a substantial part in taking this club forward.

"I would like to thank the players and staff at Dundee United for their hard work and endeavour on my behalf, the board for their support during my time here and all the supporters who I had the opportunity to meet."

Mellon joined the Tannadice club after leading Tranmere Rovers to League One after back-to-back promotions in England, replacing Robbie Neilson when he returned to Tynecastle for a second spell as Hearts manager.