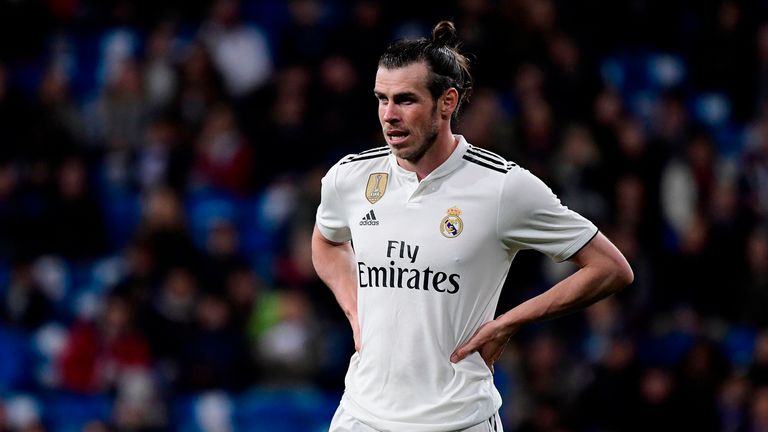 Former Real Madrid president Ramon Calderon says sending Gareth Bale out on loan may be the best outcome for both parties.

Bale has fallen out of favour at the Bernabeu following Zinedine Zidane's return as manager, with the Spanish side reportedly keen to get the Wales international off their wage bill.

Sky Sports understands Bale is no longer one of Manchester United's transfer targets this summer and Calderon told Sky Sports News that a loan deal could help the 29-year-old rediscover his best form.

"His situation here is very difficult," said Calderon. "It is clear Zidane has discarded him in his mind. He showed that last season by not having him in the starting line-up. It is very disappointing for a player like him.

Maybe the best thing for everyone would be a loan. The player could recover his confidence on the field and Real Madrid could see his value rise.

"Also the problem is the transfer fee. Real Madrid want to get a lot of money for him but I find that difficult.

"Maybe the best thing for everyone would be a loan. The player could recover his confidence on the field and Real Madrid could see his value rise.

"He wasn't successful here for many reasons - injuries, also the handicap of the money. When he came we paid more than we did for Cristiano [Ronaldo].

"People thought he should be better than Cristiano but that is very difficult." 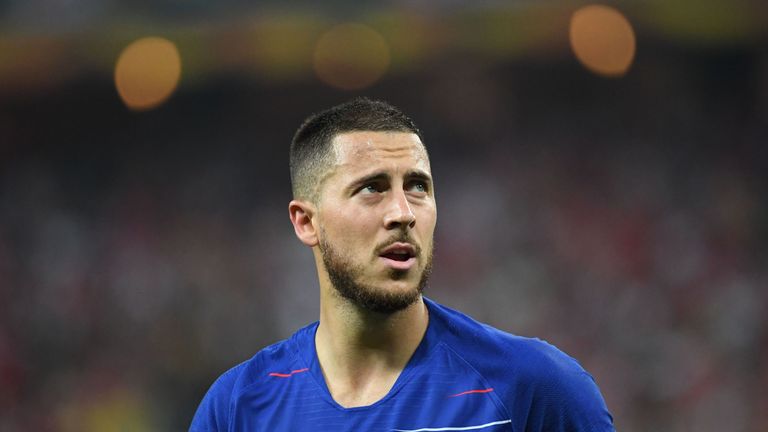 Should Bale remain at Real he will be joined by Eden Hazard, who will presented at the Bernabeu on Thursday evening.

Madrid broke their transfer record to sign Hazard from Chelsea for £135m but Calderon thinks the Belgium playmaker has a tough job following Ronaldo.

"He's a fantastic player but Cristiano is unique. I've never seen or found a player like him," said Calderon.

"Hazard is very talented and skilful, he's proven that in the strongest championship in the world, which is the Premier League.

"He can play on both flanks, is a good dribbler with excellent passing. He can play in many positions - attacking midfielder, winger, even a false nine - so it is a fantastic opportunity."

Pogba to Real Madrid 'not easy'

Real Madrid are also keen on signing Paul Pogba but Calderon thinks it will be difficult to do a deal with Manchester United.

"It's not easy. A player like that, Manchester United are not going to [let him] go without a lot of money," he said.

"I know they have been talking about £170m. It's an opportunity but Manchester United have to wait because the player has a contract until 2021.

"Knowing he is an important player who is young, and knowing that Zidane is continually asking for him, they can wait in the office for a lot of money in a suitcase.

"That's if they want to sell him, and also the player has the last word. I don't know if he wants to leave."