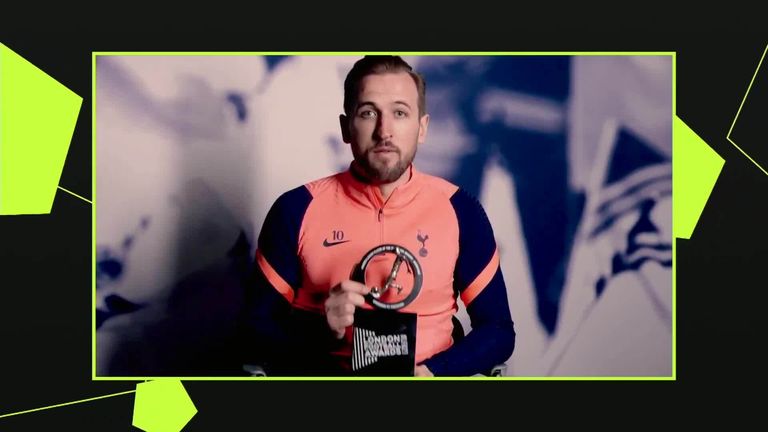 The 27-year-old, expected to tell Spurs he wants to leave if they fail to qualify for the Champions League next season, labelled the award win as a "fantastic achievement" but admits he is more concerned about winning team trophies.

Rice and Mount were also up for the Young Player of the Year gong, but 19-year-old Arsenal forward Bukayo Saka took home the prize. 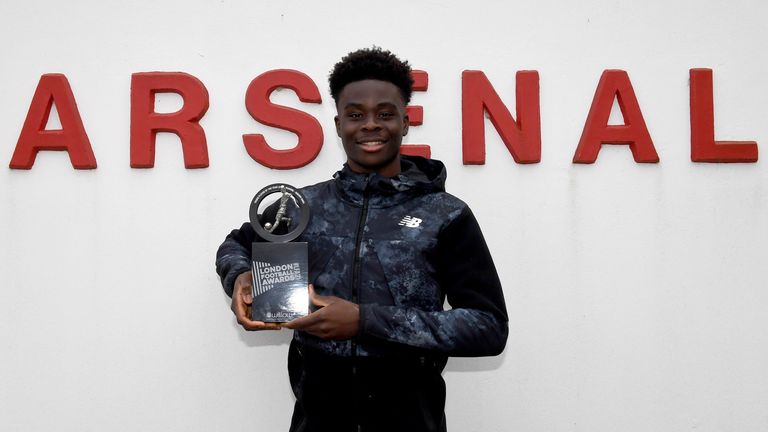 Saka, who was also up against Arsenal team-mate Emile Smith-Rowe and Chelsea defender Reece James in his category, has scored seven goals and notched up eight assists in all competitions this season.

West Ham took home two awards, with David Moyes winning Manager of the Year and Lukasz Fabianski being named Goalkeeper of the Year. 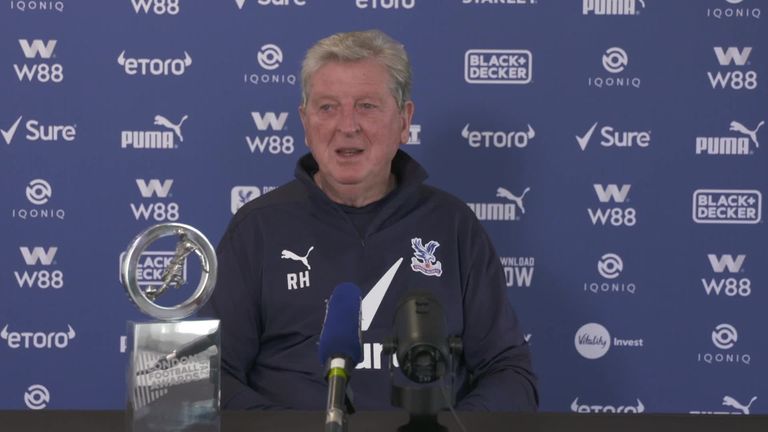 Brentford striker Ivan Toney was named EFL Player of the Season after a prolific first campaign in west London, with the 25-year-old scoring 29 goals for the Bees since arriving from Peterborough.

Kane: I want team trophies next

"Individual awards are great," Harry Kane said after being named Premier League Player of the Year at the London Football Awards. 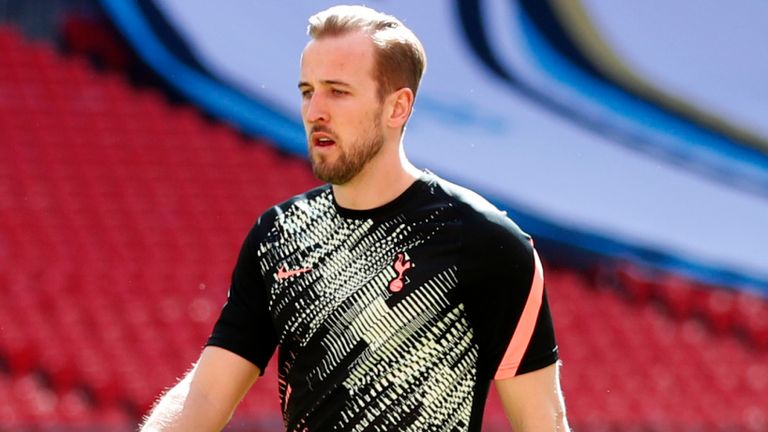 "They're fantastic achievements. When I look back at the end of my career, these are all the things I'll go over and take in a little bit more, but the goal right now as a player is to win team trophies.

"As much as this is great, I want to be winning the biggest team prizes. We're not quite doing that. It's bittersweet, but it is what it is. I'm proud to win [this one], it's been a good season on the pitch.

"[Heung-Min] Son has been incredible. We have a really good connection, a really good understanding. We get on really well on and off the pitch. We're good friends and I'm happy to see him playing well too.