Arsene Wenger left Arsenal in 2018 after 22 years in charge; Arteta played under Wenger for five years before retiring in 2016 and moving into a coaching role at Manchester City; Wenger has not ruled out a return to management, suggesting his next role could be with a national side 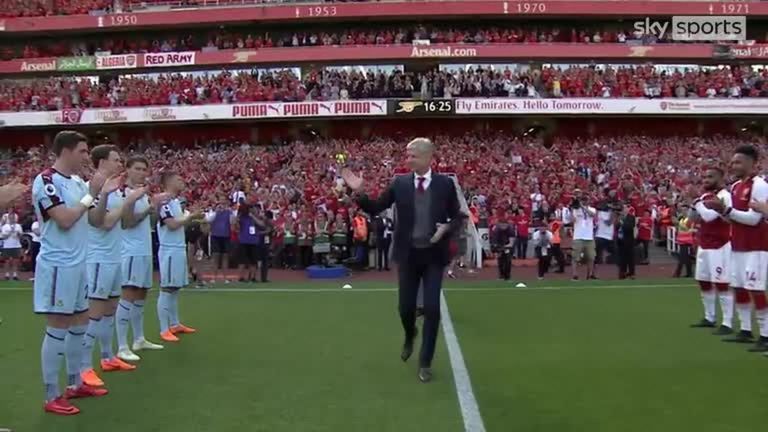 Arsenal boss Mikel Arteta says Arsene Wenger was his inspiration to become a football manager and has invited the Frenchman to take up a role at the club again.

Wenger, 71, left Arsenal in 2018 after 22 years in charge and is now working as FIFA's chief of global football development.

Arteta played under Wenger for five years before retiring in 2016 and moving into a coaching role at Manchester City under Pep Guardiola.

Arteta returned to Arsenal as head coach in December 2019 and credits his former boss for giving him the belief to start a career in management.

Speaking to Sky Sports News at the premiere of "Arsene Wenger: Invincible" on Tuesday night, Arteta said: "If it was not for him I would not be in the position I am today and I wouldn't have enjoyed the career I had.

Pushed on whether Wenger is the reason he became a manager, Arteta added: "100 per cent. I was still young and I had my ideas, but he was a different level of inspiration on how I looked at the game.

"He was very good at being able to transmit what a football club meant into the players and he put different question marks on me. That is why I started to study and take coaching much more seriously.

"I would like him to be more present at the club. I think the players would love him, benefit, and be inspired to have him around and I think for the club it would be a huge boost.

"It was so intense for him for over 20 years and you need to get away a little bit, but I think it would be so beneficial for all parties to have him more present."

Wenger: I could return to management

Wenger himself has not ruled out a return to football management, suggesting his next role could be in charge of a national team.

The Frenchman won three Premier League titles with the Gunners and the FA Cup on seven occasions, while also reaching the Champions League final and famously overseeing the Invincibles side of 2003-04. 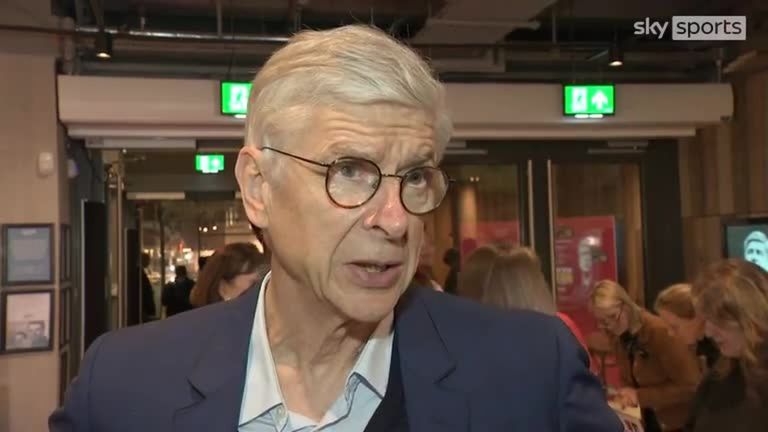 He said: "I'm crazy enough to be crazy and to make a crazy decision, but I'm determined at the moment not to do it, maybe a national team at some stage.

"But at the moment I'm involved in projects with FIFA and I want to go to the end with it and that's for me more useful now."

Wenger also says he understands why some are concerned about his proposals to hold a World Cup every two years, but insists it is in the best interests of football.

UEFA has repeatedly expressed its opposition to the proposals, with the confederation's president Aleksander Ceferin even saying European countries could boycott biennial World Cups.

European Leagues - a body that includes the Premier League as a member - and the European Club Association are also against the plans.

"I understand [the concerns]," Wenger said. "I made the proposal for the international match calendar and the World Cup every two years is only a part of it.

"I demand for a better separation between national team football and club football, and to play fewer qualifiers. I want more simplicity, more clarity, more modern, optical view of the calendar and that will only happen after 2024.

"That's my proposal. I accept everybody's opinion and it's not my decision. The decision will be made by the 211 countries of the whole world of football."