Coronavirus: Fleetwood call on Government to act before clubs go out of business

Fleetwood chief executive warns MPs about dire financial situation in the EFL; Steve Curwood: "The government have got to step in now and support football clubs"; Concerns that clubs could go bust as eight teams fail to make payments 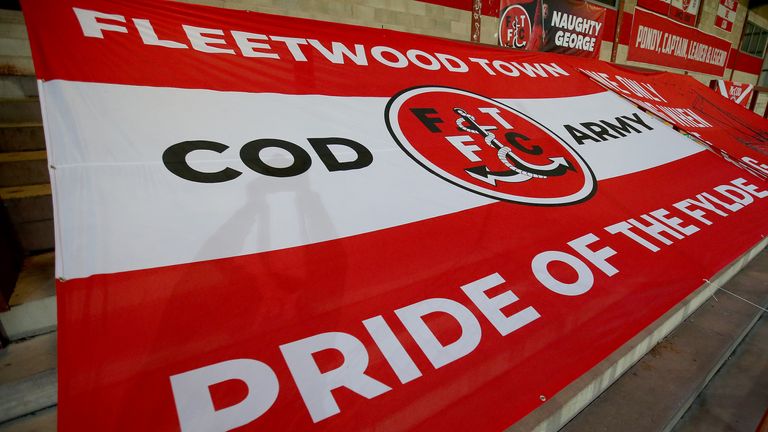 Fleetwood Town chief executive Steve Curwood says only the government can save some EFL clubs from going bust.

Fleetwood Town chief executive Steve Curwood says the stark reality is that EFL clubs will go out of business without financial help from the government.

Curwood travelled to Westminster on Tuesday in order to warn MPs about the huge financial issues facing clubs below the Premier League.

With fans still not able to attend matches, and with England about to enter lockdown once again, Curwood says eight clubs missed payments last month.

He expects that situation to worsen if the Government does not step in.

Parry: It is now or never

Chairman Rick Parry has written a letter to the Government insisting the EFL does not have the power to prevent clubs from going bust.

He said: "The MPs we've met are very supportive and understand the plight of the EFL clubs at the moment.

"And I think it's their job now, and they're trying desperately to do it, to allow those in the Cabinet and those who can actually pull these triggers, to actually make these things happen.

"There's only so much everyone can do to just keep banging the drum and tell the Cabinet and the people involved that the football clubs and the EFL clubs at large are in desperate need of money and about to go bust."

Curwood went on to point out that action is required immediately in his opinion and that any delay could lead to communities losing cherished clubs.

He said: "Not only are there eight clubs who could not pay the wages this month and their tax obligations, [but] that will spiral out of control very quickly

"This is about emergency measures, this is needed now, this isn't something that can be stored up down the line.

"The Premier League have got their part to play but they cannot solve everything. 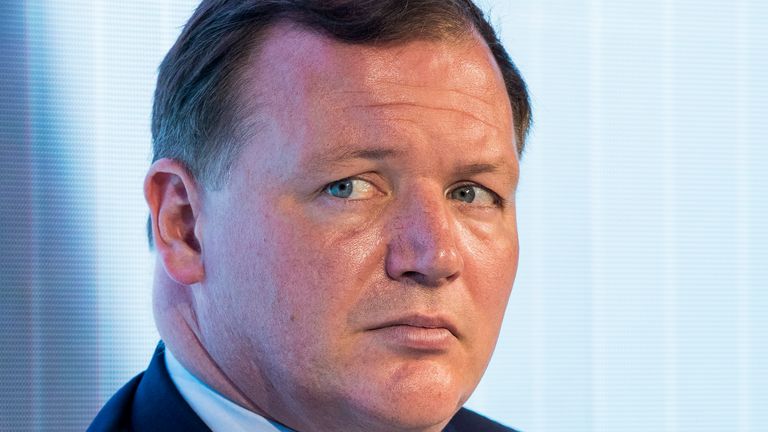 "It's a dual process and ultimately the government have got to step in now and support football clubs, which will be lost forever if they do not.

"I'm concerned now for Fleetwood Town as well as the rest of the game.

"Clubs such as Fleetwood, Oldham, Rochdale, Mansfield, Grisby, Hull - these clubs could be lost forever."